Situated on the ‘silk road’ route, Armenia is a country with a rich cultural heritage and was the first country to formally adopt Christianity in the early 4th century. 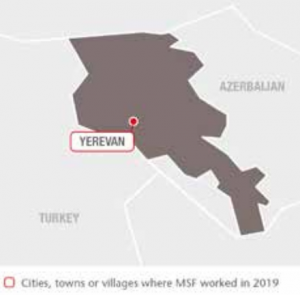 Armenia is a landlocked country that became independent from the Soviet Union in 1991. It is bordered by Georgia, Azerbaijan, Iran and Turkey.

It has one of the highest rates of multi-drug resistant tuberculosis (MDR-TB) in the world.

Médecins Sans Frontières/Doctors Without Borders (MSF) first began working in the country following an earthquake in 1988.

Médecins Sans Frontières (MSF) has helped to tackle resistant forms of tuberculosis (TB) in Armenia since 2015.
In 2019, we handed over our remaining activities to the national health authorities. 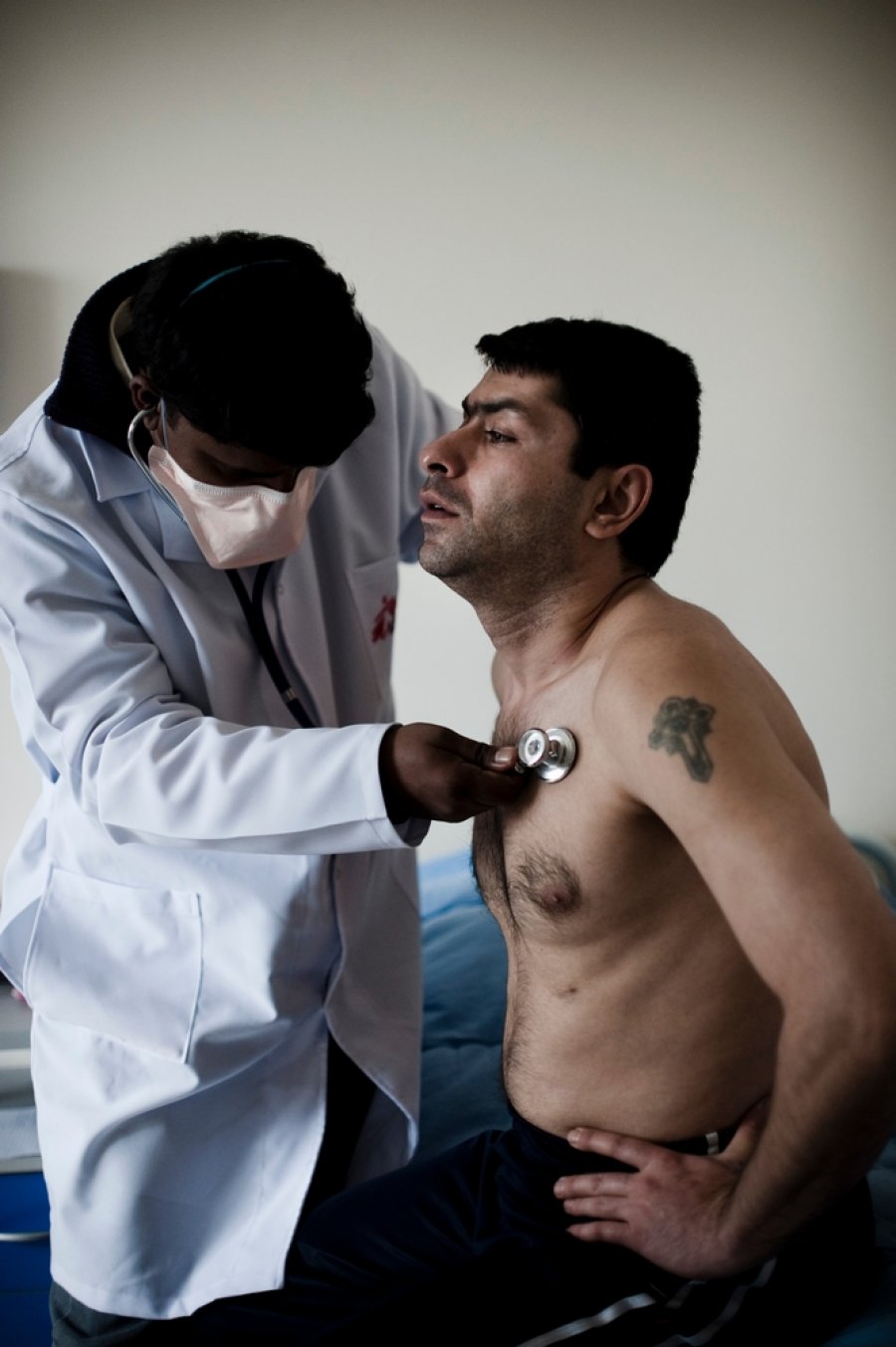 Over the last 14 years, we have progressively expanded our programme so that the latest treatment for drug-resistant TB (DR-TB) is now available throughout the country.

Between 2015 and 2019, over 1,700 patients were enrolled in our DR-TB programme. More than 1,500 receivedconventional treatments, while 107 participated in the endTB observational study, an international initiative aimed at finding shorter, less toxic and more effective treatments for DR-TB.

With the National Control Centre for Tuberculosis (NTCC), the MSF-supported project in Armenia was able to implement many innovative advances, including systematic testing for chronic active hepatitis among multidrug-resistant TB (MDR-TB) patients, treatment with direct-acting antivirals and all-oral regimens. We handed over activities to the NTCC once the endTB study was complete.

We first worked in Armenia in 1988 to respond to medical needs following the Spitak earthquake. Over the next three decades, activities included the provision of medical equipment and support during the Nagorno-Karabagh war (1992–1997), a TB project in Nagorno-Karabakh (1997–2002) and a project for children experiencing cruel treatment in a special education complex in Yerevan (1997–2004).