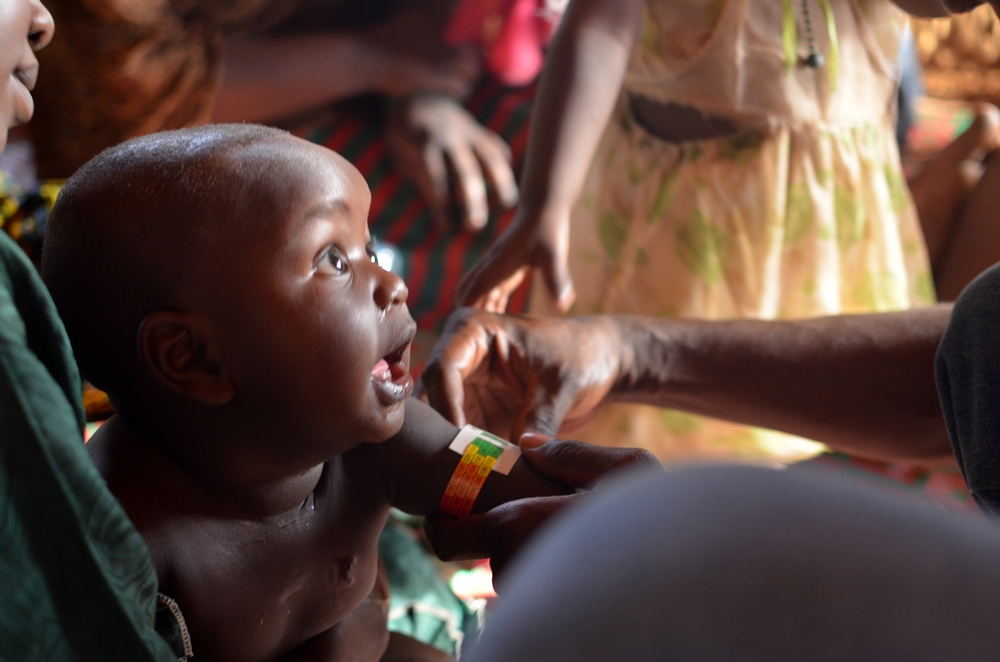 Cameroon: Refugees from CAR "are very weak but also traumatised"

A few weeks ago, MSF started working in Garoua Boulaï, a small city in eastern Cameroon at the border with the Central African Republic (CAR). Fleeing ongoing conflict, more than 22,000 refugees have crossed the border in recent weeks.

For many the journey was difficult and perilous, and they reach Cameroon with very little possessions. Sylvain Mathieu, MSF’s emergency coordinator, describes the situation in the Cameroon transit camps.

Thousands of people from CAR have fled to Cameroon and neighbouring countries following the clashes which started in December 2013 between the anti-Balaka and former Seleka. There are three main crossing points between CAR and Cameroon: Ngaoui in the Adamaoua region, Garoua-Boulaï, and Kentzou in the eastern part of the country.

Garoua- Boulaï is a border town on the main road linking Cameroon to the Central African capital, Bangui, and it is a stop for supply trucks travelling there. Some refugees are coming from the border areas, but some are arriving all the way from Bangui.

People usually travel by pick-ups and trucks. When they get here, they stay amongst the local population of Garoua-Boulaï.

It is difficult to know the exact numbers of the refugee population because we are in an urban setting. At present, there are an estimated 4,500 refugees in Garoua-Boulaï and almost 10,000 more in another transit camp in Méganga.

Other large pockets of people are spread around several locations. We are expecting a significant influx of refugees in the coming days.

Refugees arrive with very little possessions. The majority left with only the clothes they were wearing. Some are healthy but very tired. They have walked for kilometres before reaching the Cameroon border and have eaten what they could find on the way, such as leaves and roots.

The people we see here are very weak physically and mentally, and they are traumatised. Sometimes patients burst into tears during their medical consultation.

We received two gunshot wounds, which we referred eventually to other hospitals. Some refugees have told us that armed men threw stones at their convoys. All of this contributes to their trauma.

One refugee told us he was nearly killed when gunmen broke into his home after killing his neighbour. He then hid in the bush where he found other refugees before boarding the trucks of the International Support Mission in the Central African Republic (MISCA).

This man escaped death a second time when the truck in which he was traveling was attacked. Thanks to the driver who paid for his release, he was able to arrive safely in Cameroon. His entire village near Baoro was burned and most of its inhabitants killed. 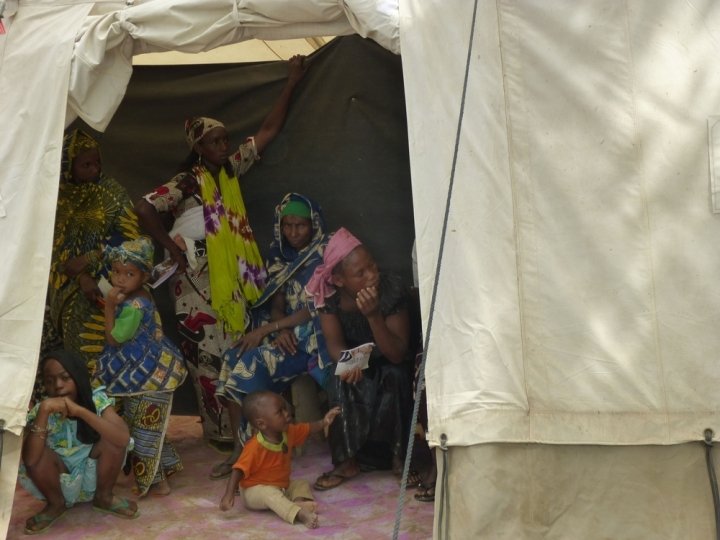 We are now focusing on primary healthcare for the refugees. In one week, our teams performed 900 consultations. We are seeing many cases of malaria among children, as well as respiratory infections.

Alongside the Cameroon Ministry of Health of Cameroon and other NGOs present here we will also treat severe malnutrition. According to our MSF colleagues on the other side of the border in CAR, we can expect many cases.

We are just about to start working in the Borgone camp, around 45 kilometres from Garoua-Boulaï. As soon as the transit camps are set up, we will also begin activities there.

They need to eat. Most of them have fled quickly, unable to take anything with them, and finding food was their main concern.

The World Food Programme has not started its distributions and in the meantime the local population of Garoua-Boulaï has showed remarkable solidarity by distributing food to the refugees.

They also need significant psychological support. Overnight, many have seen their neighbours turn against them because of their religious affiliation. They are profoundly shocked.

MSF has been present in Cameroon since 1984. The organisation works with patients with Buruli ulcer in Akonolinga and until recently with people living with HIV/Aids in Douala. MSF also supports the Cameroon Ministry of Health during natural disasters and epidemics.

find out more about msf's work in cameroon