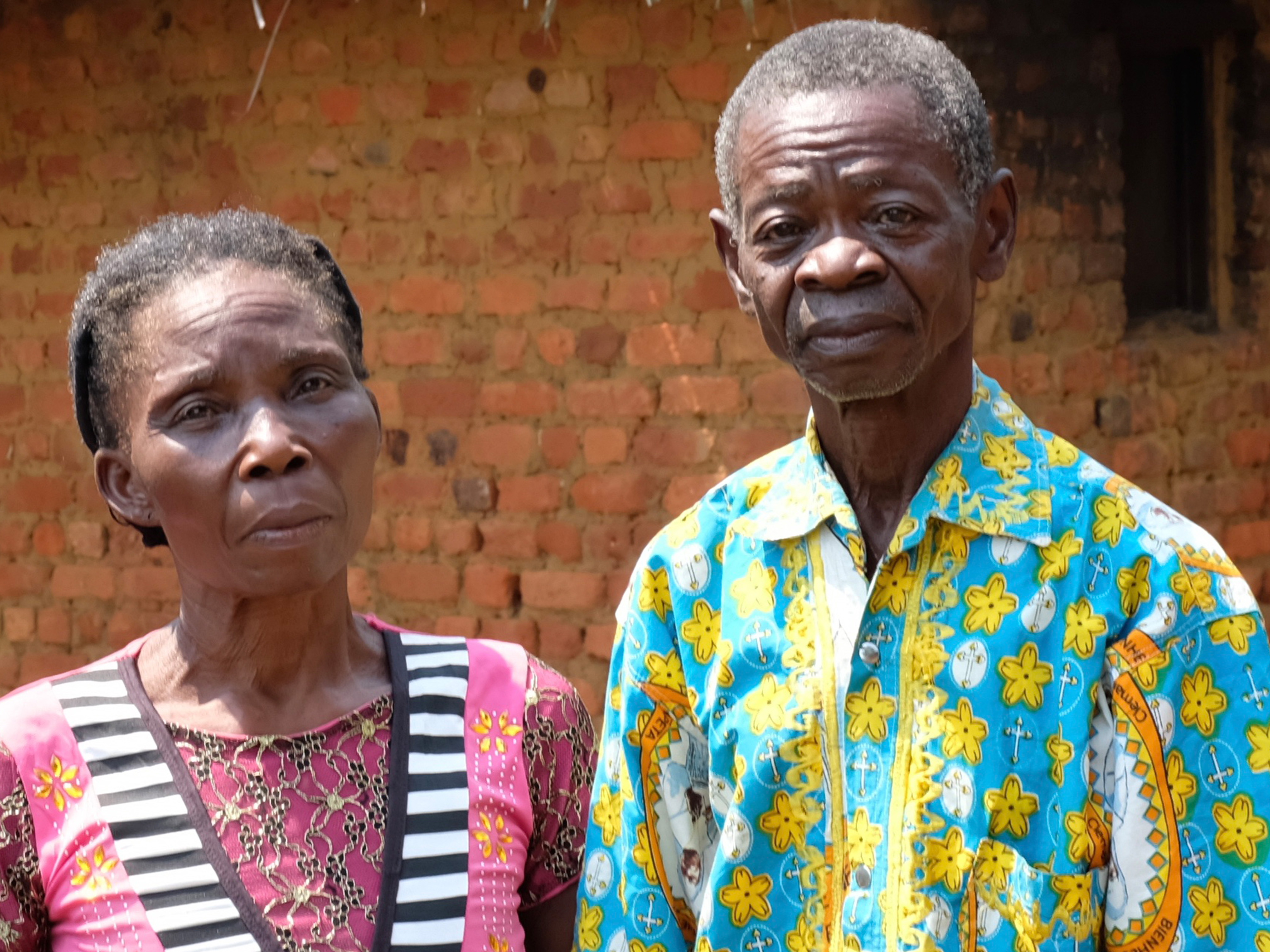 An Ebola survivor’s story: “I will start today from zero”

She has just recovered from the virus, after her entire family fell sick.

Marie-Vincent doesn’t know how old she is, but she looks to be perhaps 60-years-old, and has certainly seen a lot in her life.

Her family’s story of Ebola started with her son, Charles.

One of 11 children, Charles was a nurse who ran a remote health centre in Itipo, a tiny town some 170 kilometres over dirt roads and broken bridges from Mbandaka, the capital of Equator Province in Democratic Republic of Congo.

Itipo is also the so-called epicentre of the recent Ebola outbreak.

Charles had spent years caring for patients with diseases like malaria, diarrhoea and malnutrition, as well as assisting women with antenatal care and complicated deliveries.

However, he tragically died from suspected Ebola on 9 May 2018. The day after the epidemic was officially declared.

"I still looked after him, because a mother cares for her son when he is sick."
Marie-VincentMSF patient and Ebola survivor

His body was never tested for the virus, but was treated with care and respect, washed and carried back to the village of his birth for a traditional burial.

In the days that followed, the full force of the virus would be released on both his family and the colleagues who cared for him when he was sick.

The true impact of Ebola

“We first became suspicious about why Charles was ill when the other nurses told us to distance ourselves from him,” says Marie-Vincent, “But I still looked after him, because a mother cares for her son when he is sick.”

The body of a person who has died from Ebola remains extremely contagious. And, in the days after Charles was buried, Marie-Vincent and several members of her family began to fall sick.

“As soon as he was in the ground, we began to feel ill,” says Marie-Vincent.

“We had fevers, vomiting and diarrhoea. We began to believe it really was a sickness and not a curse. I’d heard about Ebola and the mysterious deaths in some local villages. But at the time, we just didn’t know.”

Soon, Marie-Vincent was extremely sick with the virus and was taken to be tested. Her oldest son and his wife, then another son and another male relative, all fell ill one after the other.

Next, Charles’ pregnant wife began to run a fever, as did two of his own sons as well as his son’s young fiancée.

The whole family was brought to MSF’s Ebola transit centre in Itipo. After their tests came back positive for the virus, they were all referred onto the treatment centre in Bikoro, a town a few hours away.

“There is nothing left for me at home”

The next weeks were spent inside the treatment centre, battling the symptoms and the fear, together.

“The staff were very warm and did everything they could to help us survive,” says Marie-Vincent. “They encouraged us and made us believe we would recover even when we felt like giving up.” 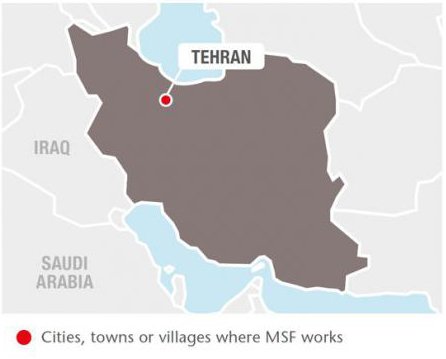 MSF
Marie-Vincent is welcomed home by her husband. He has lost his son and his two grandsons to Ebola.

Sadly, however, Marie-Vincent’s grandsons (Charles’ sons), as well as the young fiancée all, died from Ebola.

Although Charles’ wife would later recover, her unborn child, a little boy, would not survive. The Ebola virus crosses the placenta where the mother’s immune system cannot go and has no hope of protecting it.

“I’ve recovered, but there is nothing left for me at home,” says Marie-Vincent. “Everything I own has been burned.”

“I’m old, but I will have to start my life again from scratch. I will start today from zero.”

Our work on EbolA >