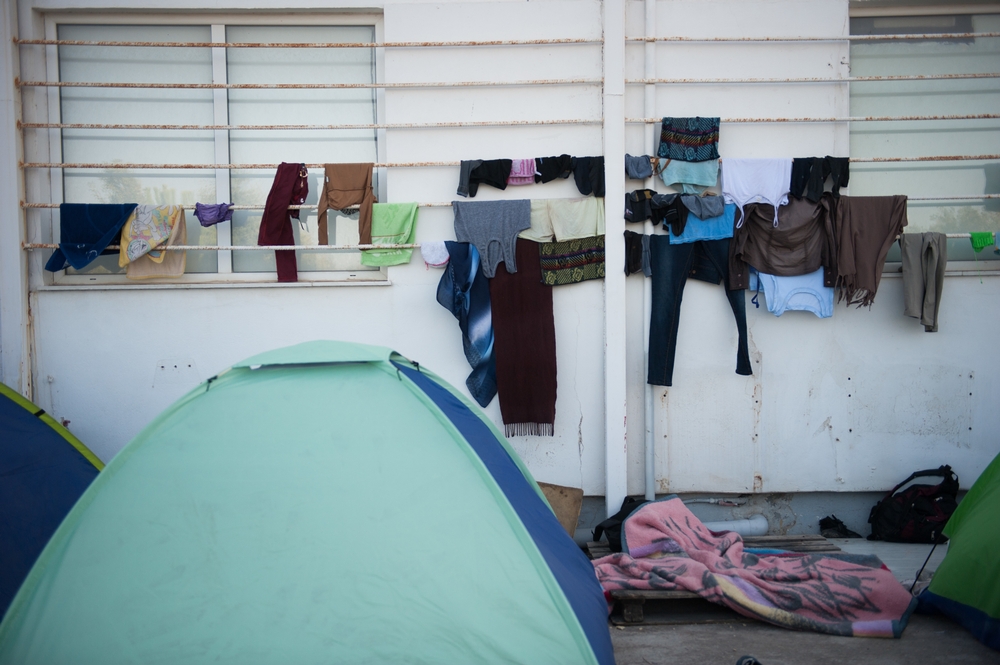 More than 1,000 people, including pregnant women and young children, are stranded in mud and rain, without food, water, shelter or warm clothes, outside a registration centre on the island of Lesbos, Greece.

The site was inaugurated by the EU Commissioner last week as the first 'hotspot' registration centre in Greece. Conditions on the island pose a threat to the lives of the most vulnerable refugees.

MSF teams have treated 53 people in the past 24 hours, including seven for symptoms of hypothermia and exhaustion, after they had to queue for three full days without food or shelter.

No protection from the weather

"We have witnessed a lot of pregnant women and children queuing for several days in the mud and pouring rain, without any protection from the elements, soaked to the skin and often wearing nothing warmer than a T-shirt,” said Yves Wailly, MSF's project coordinator on Lesbos.

"Without the intervention of our medical teams or volunteers, police don’t allow refugees to leave the queue to get medical care. Our staff have to look for the sick and the injured in the queues so that they can see a doctor."

"In addition, the registration process keeps on changing, without the information being shared with those queuing or with humanitarian organisations. This is completely inhumane." 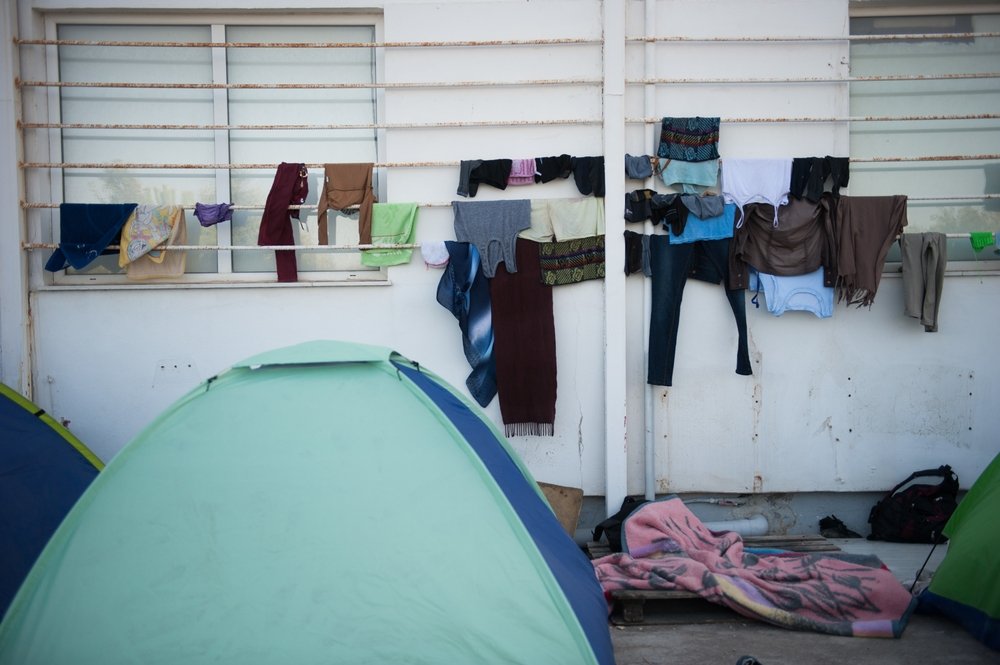 Georgios Makkas/Panos Pictures
Outside Kara Tepe Camp in Lesbos, Greece in July of this year

Despite months of calls, the authorities have failed to improve conditions for refugees on Lesbos. Food distributions on the island stopped three weeks ago.

Containers which could accommodate 600 people remain locked, forcing people to sleep outside on the ground.

MSF is calling for them to be unlocked as a matter of urgency.

With conditions for receiving refugees failing to meet minimum EU standards, humanitarian organisations have been calling for three months for a third site to be opened on Lesbos where proper reception facilities can be provided, but the authorities have yet to identify a site.

"For months we have been denouncing the lack of response and political will of Greek authorities to cope with the needs of thousands of migrants and refugees who risk their lives every day to arrive in the Greek islands,” said Aurelie Ponthieu, MSF's advisor for displacement.

“In Moria camp, Lesbos, where European leaders inaugurated the first Greek 'hotspot' registration centre, people have scarce access to food, water or hygiene facilities, and most have no choice but to sleep outside the centre, leaving them vulnerable to disease and illness." 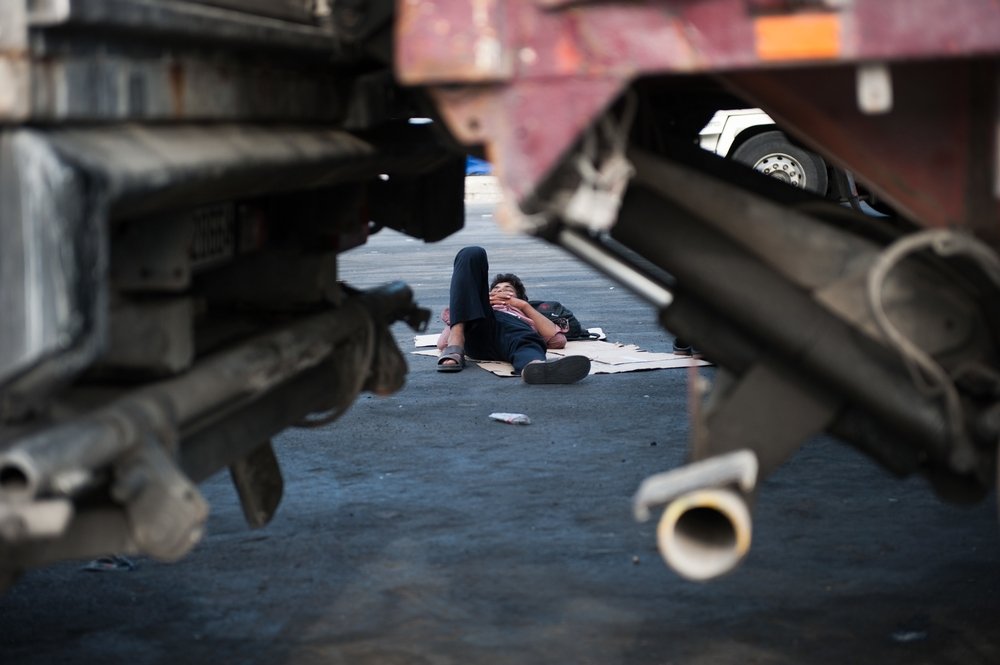 Concerns for the future

"If this hotspot model, which shows no regard for the health or dignity of vulnerable people, is what European leaders consider their first step, then we are extremely worried about the rest of the journey."

"Once again we call on Greek authorities to shoulder their responsibilities and to put in place the conditions for providing adequate medical care and shelter to these people in need.”

Find out more about MSF's work with refugees in Europe