There are now 70.8 million forcibly displaced people around the world, more than at any time in modern history. Some have been forced from home by conﬂict, others escaped gangs and criminal violence, still more have ﬂed persecution. All face additional threats on their journey to ﬁnd safety, including a lack of access to essential needs like clean water, food, shelter, personal security, and health care.

Médecins Sans Frontières (MSF) cares for refugees and displaced people all over the world. We see that the suffering of people on the move is compounded by their treatment while in transit and in countries where they had hoped to ﬁnd refuge. Increasingly, governments are trying to keep out migrants and asylum seekers at all costs. 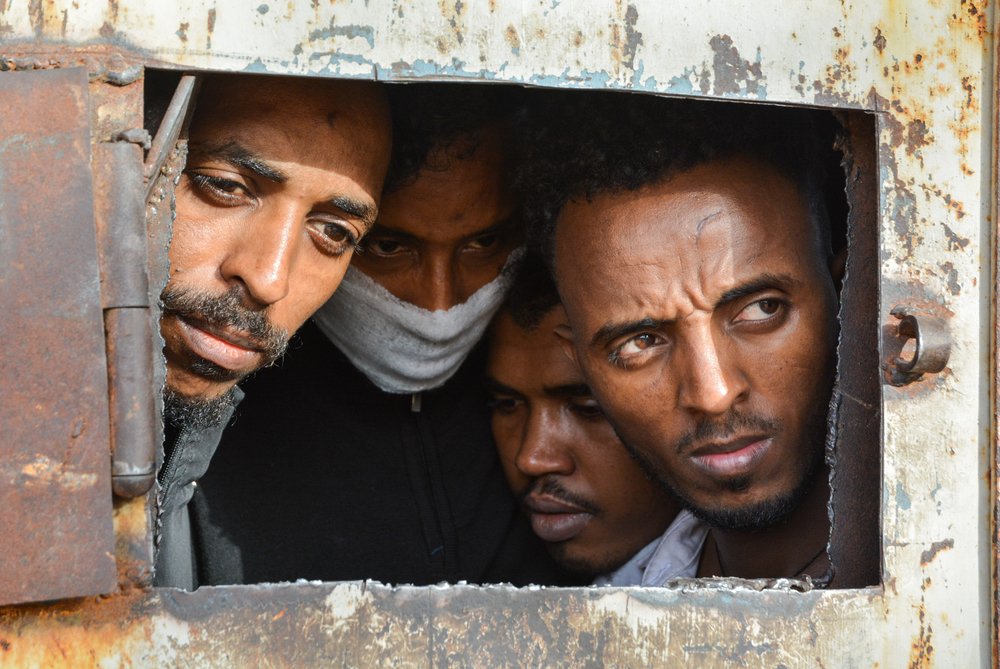 Jérôme Tubiana/MSF
Refugees in Zintan DC at the gate of the main warehouse where 700 of them were detained.

In Central America and along migration routes through Mexico our teams provide vital primary and mental health services to people ﬂeeing extreme violence and poverty in Honduras, El Salvador, and Guatemala. We also care for thousands of asylum seekers and deportees stranded in notoriously dangerous cities on the Mexican border. And we speak out about the harmful policies—such as the US government’s Migrant Protection Protocols—that are putting lives at risk. 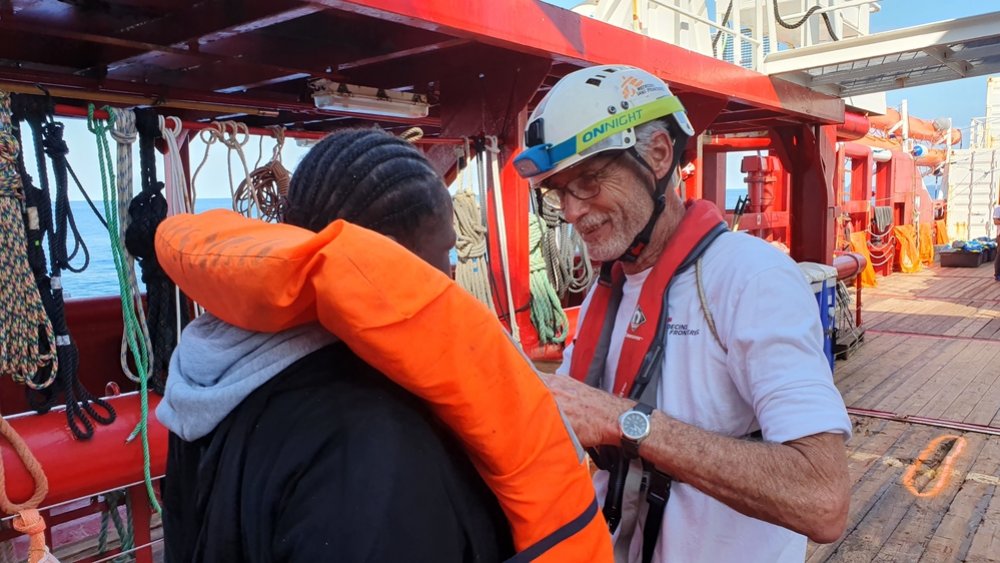 MSF/Stefan Dold
On October 18, 2019, the search and rescue ship Ocean Viking, operated by MSF and SOS MEDITERRANEE, responded to a boat in distress on the Mediterranean Sea.

Every year, thousands of people ﬂeeing threats to their lives at home attempt the treacherous journey across the Mediterranean Sea. Countless lives are lost along the way. In response, MSF runs search and rescue operations from the ship Ocean Viking in collaboration with the humanitarian organization SOS MEDITERRANEE. We also care for migrants and refugees held in horriﬁc conditions in arbitrary detention in Libya, where many are sent as a result of European Union migration policies. 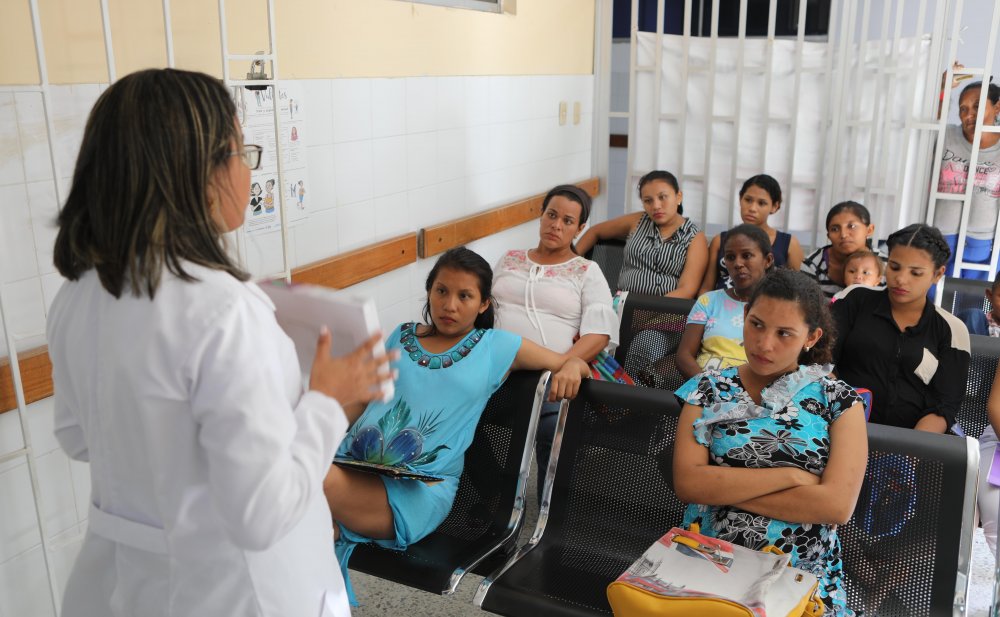 At least 1.4 million Venezuelans have ﬂed to neighboring Colombia. They have left a country where, over the last few years, most people had no access to medicines and essential health services were entirely out of reach. Now in Colombia, they often face the same problem.

In Colombia, which now hosts more than a million people who ﬂed the ongoing economic and political crisis in neighbouring Venezuela, MSF provides free treatment for migrants who would otherwise have limited access to affordable health care. Our teams provide comprehensive care, including much-needed antenatal and family planning services. 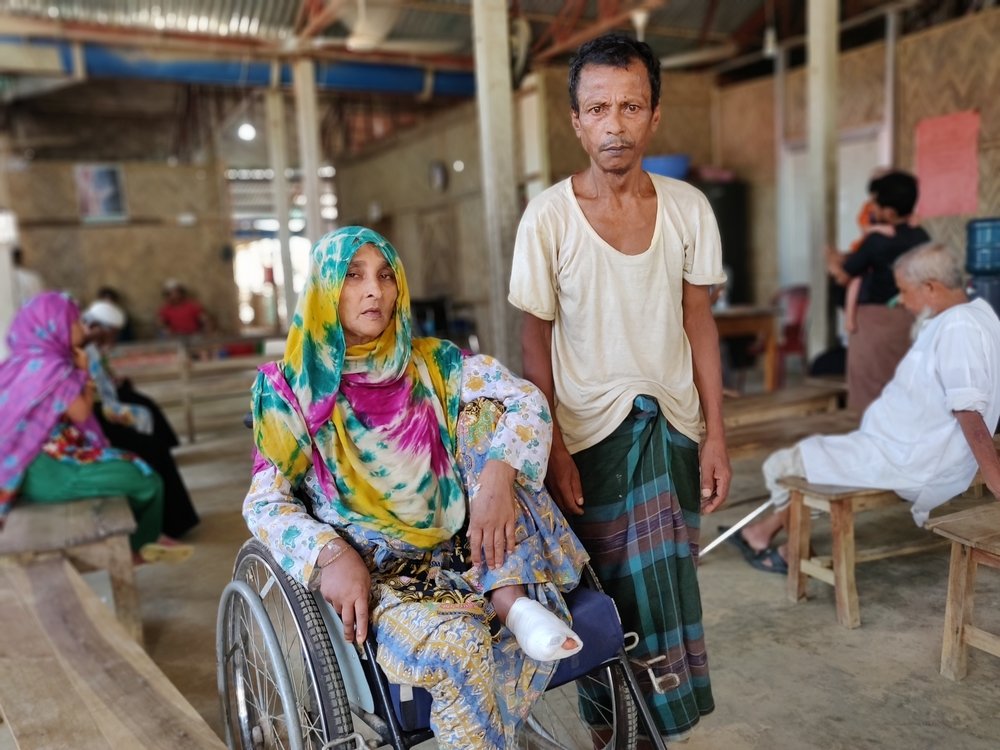 Nitin George/MSF
Nunahar and her husband Abdul Zoleel at the Kutupalong field hospital. Nunahar and Abdul Zoleel fled to Bangladesh after their eldest child, Irshadullah was shot dead in 2017. They currently live in a refugee camp for Rohingyas in Cox’s Bazar, Bangladesh.

And in Bangladesh, where more than 700,000 ethnic Rohingya refugees have been living in legal limbo in squalid conditions for more than two years after ﬂeeing targeted violence in Myanmar, MSF teams provide full-spectrum health care, from neonatal services to treatment for mental health disorders to vaccination campaigns. 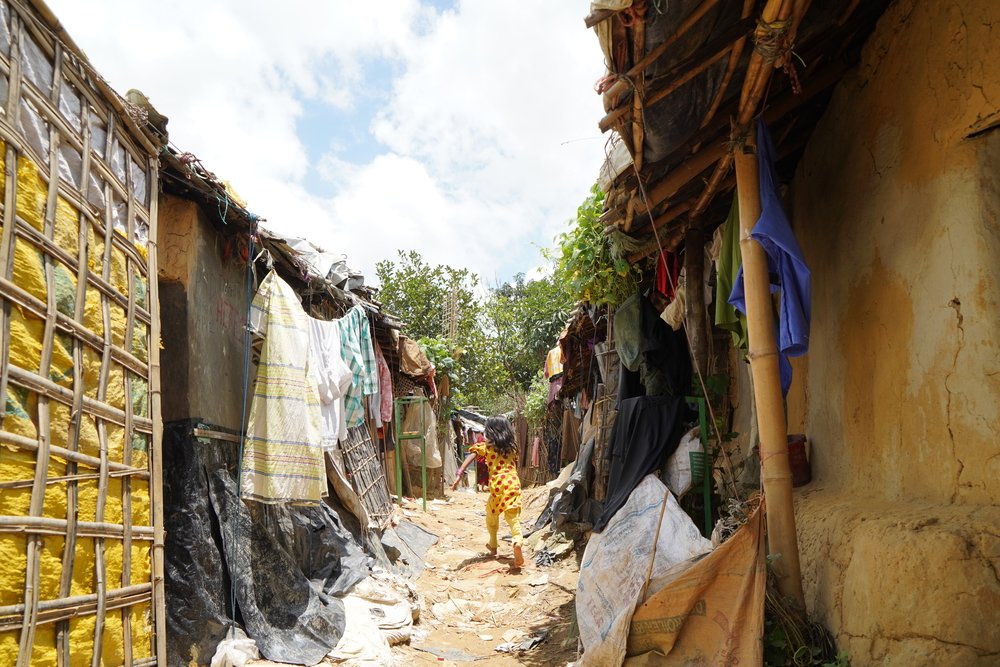 Dalila Mahdawi/MSF
A girl runs through an alley in the overcrowded Kutupalong megacamp in Bangladesh. The country now hosts over 912,000 Rohingya refugees, 700,000 of whom arrived since August 2017. Thousands more Rohingya are scattered across the region. Bangladesh 2019 © Dalila Mahdawi/MSF

As the year draws to a close and the next begins, we’ll keep providing lifesaving medical care to displaced people all over the world, adapting our services to better treat people on the move and speaking out against government policies that put the most vulnerable at risk.