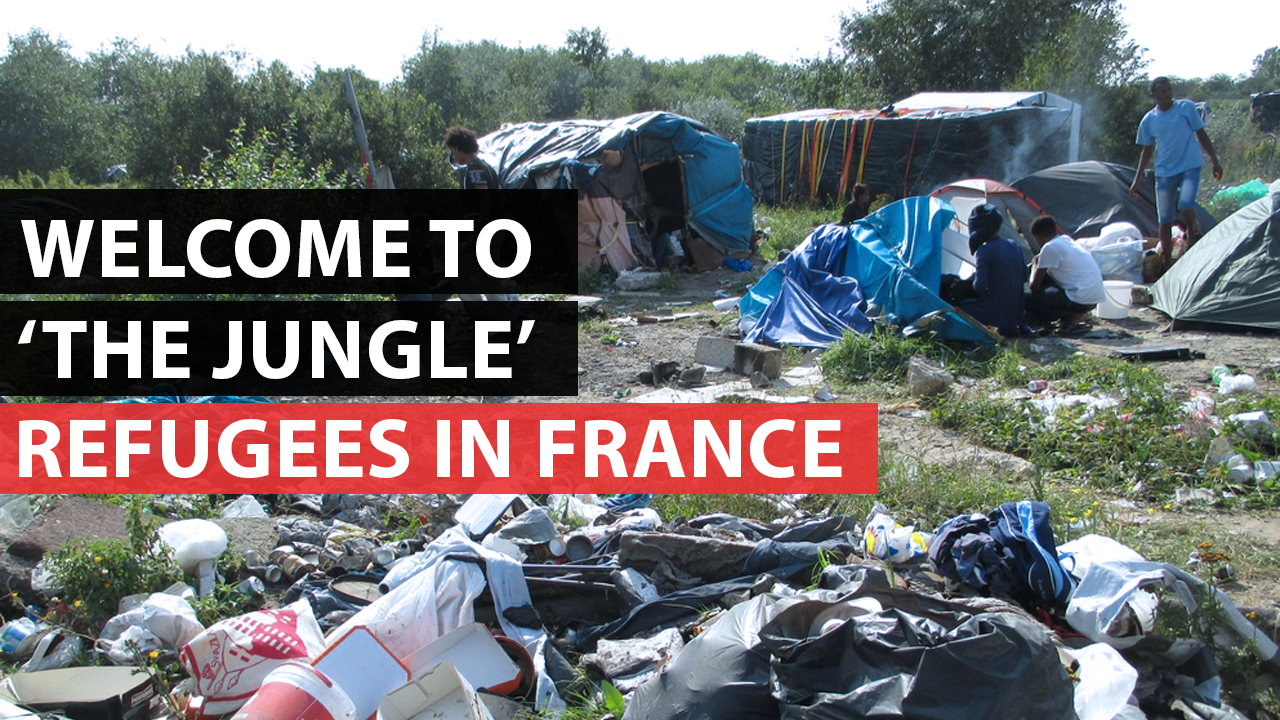 This month we focus on France, Nigeria, Democratic Republic of Congo, Yemen and Afghanistan.

Almost 4,000 refugees and migrants live in dire conditions in what was a rubbish dump near Calais. The site is now known as the Jungle

On 10 September, MSF launched operations in Calais in partnership with the organisation Doctors of the World.

A measles epidemic has been spreading like wildfire through Democratic Republic of Congo’s Katanga province since March.

By September, there had been over 20,000 cases and the official death toll stood at 300 – making it the biggest measles epidemic to hit the region since 2011.

Cholera broke out mid-August in several camps in Maiduguri, the capital of Borno State, where 1.6 million displaced people are living.

Boko Haram is one of the groups responsible for the violence still causing people to flee their homes.

Yemen - The plight of civilians

Since March 2015, the country has been in the grips of an extremely violent conflict opposing Houthi rebels and an international coalition led by Saudi Arabia.

Civilians are the main victims of the airstrikes and tens of thousands of people have been forced to flee their homes.

Afghanistan – “They deliberately bombed the hospital”

On 3rd October, 22 people were killed and 37 wounded when the MSF trauma hospital in Kundunz was bombed by the US forces.

MSF has called for an independent investigation into the attack.