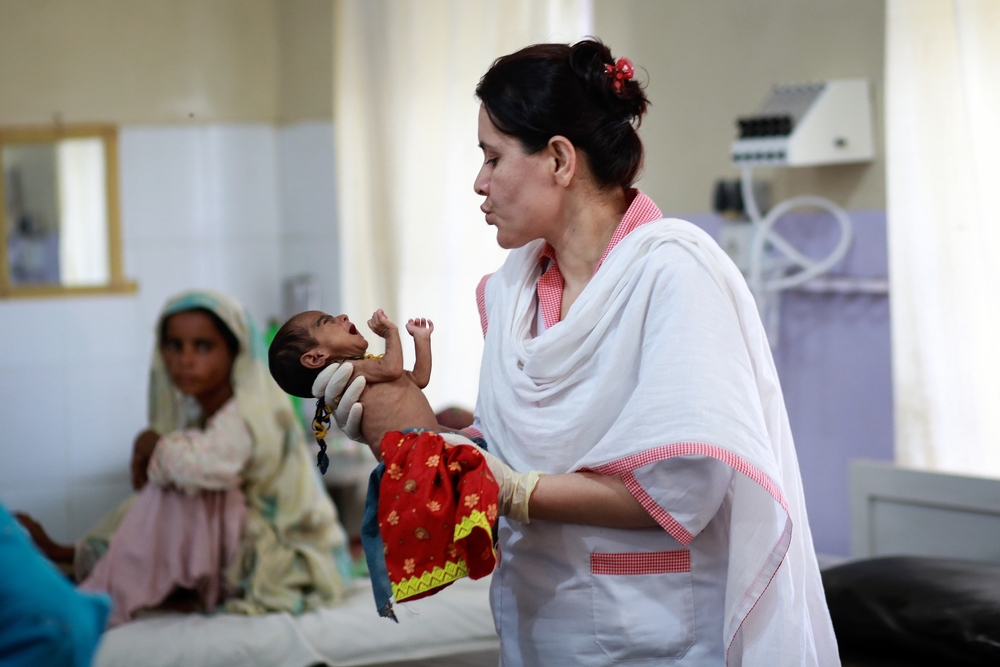 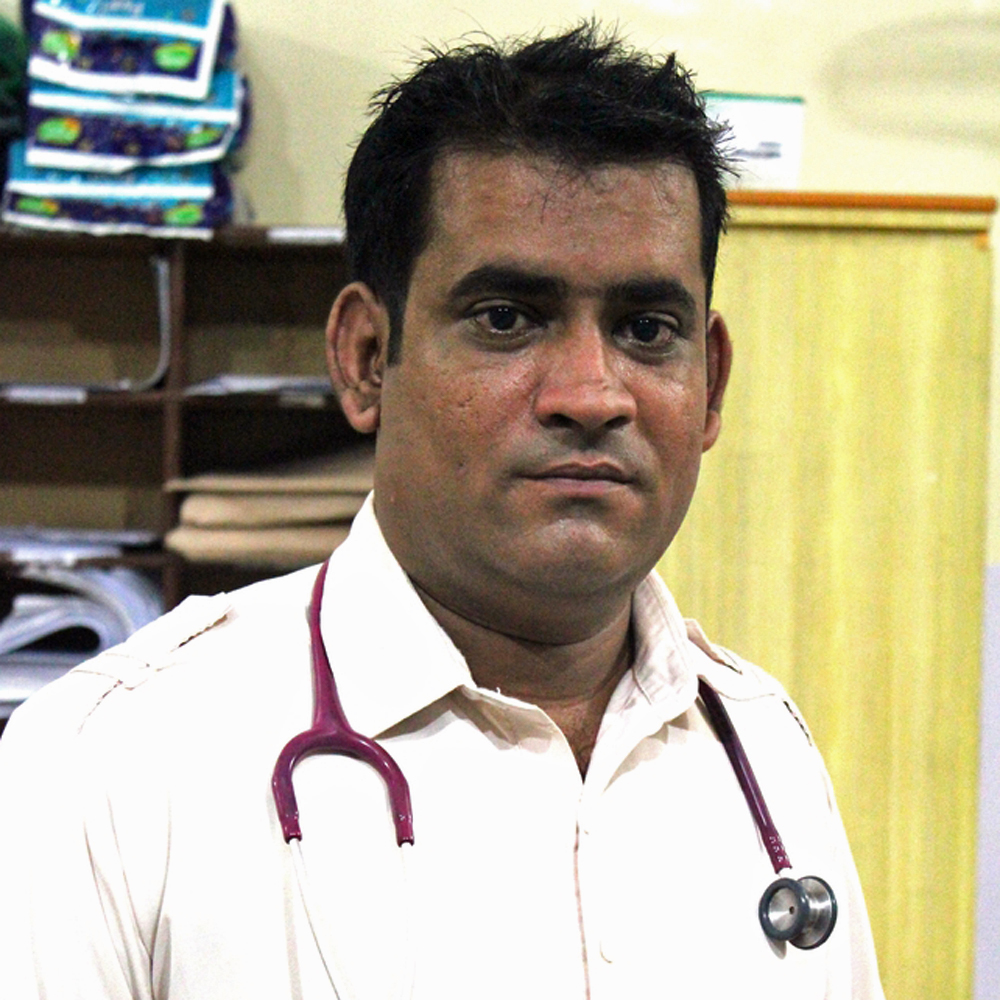 Pakistan: “I suddenly found myself treating my own premature triplets”

I’ve worked as a doctor with Médecins Sans Frontières (MSF)​ for the past four years. At the MSF clinic in Dera Murad Jamali, I see several malnourished, premature and sick babies every day.

Have you ever seen a newborn baby being given black tea, honey or herbs right after birth? Have you ever witnessed a mother refusing to breastfeed, convinced the milk could make her child sick? You probably haven’t, but we see such cases all the time in Dera Murad Jamali.

Eastern Baluchistan, where Dera Murad Jamali is located, is an area of Pakistan with dire malnutrition levels. According to Pakistan Demographic and Health Survey 2012-13, around 45 percent of children in the country show evidence of chronic malnutrition or stunting, while 11 percent are acutely malnourished and require urgent treatment.

Here in the districts of Naseerabad and Jaffarabad, I would not be surprised if the situation is worse. When I first came to the area to work, I was really shocked.

In an area where there is no food insecurity, it’s surprising that we should see so many malnourished children. The main reason behind it is the local health practice. 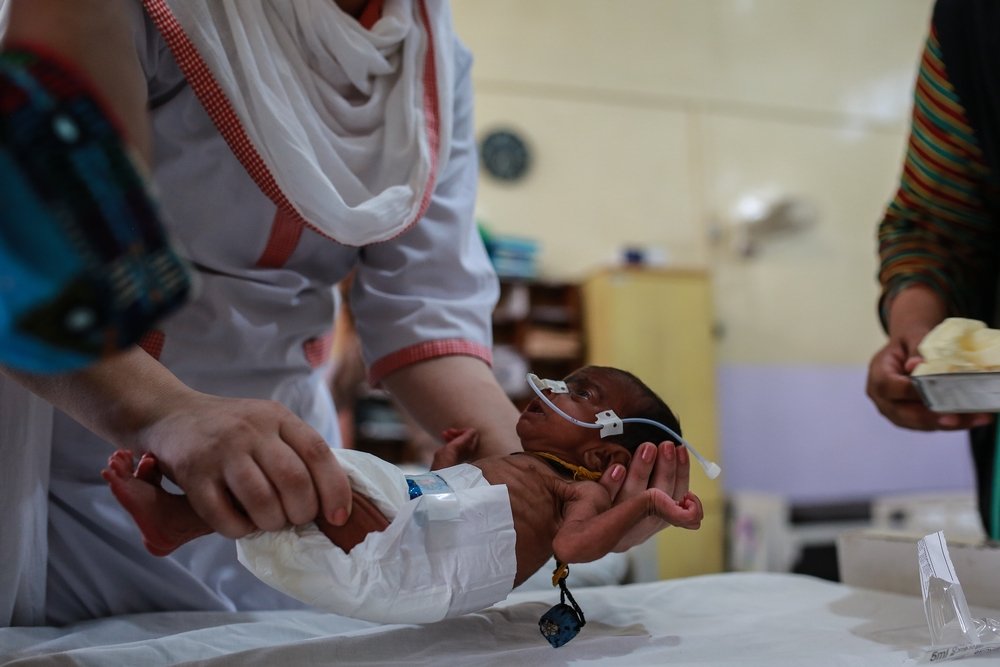 Mothers often work in the fields, meaning they can’t invest as much time in the care of their children. Many women experience consecutive pregnancies and are unable to practice birth spacing, so consequently give birth to premature children.

After giving birth to a premature baby, a woman is advised to space out her next pregnancy, but that generally does not happen. Many mothers do not breastfeed or do not know how to do it properly, and often babies are instead fed black tea, herbs, or powdered milk prepared in an unhygienic way.

I hope these practices change one day. There is an immense need to improve the community’s awareness around good health practices. MSF is working very hard on this.

I still remember when my children were born. It was my wife’s first pregnancy and she was carrying triplets. While I was at work, medical complications forced my wife to give birth to triplets in another town after only 31 weeks of pregnancy.

She delivered one girl and two boys, who weighed a mere 1.42, 1.26 and 1.13 kilograms respectively. Being a doctor I know it’s hard for babies with such low weight to survive. I was afraid they would die.

"Whenever I see a newborn baby fighting for their life, it reminds me of my own three children. It feels like I am treating my own children every single day."
Dr tufail ahmad

The hospital where my wife delivered referred the babies to the MSF nursery in Baluchistan, as it’s the only medical facility in the area that can take such premature babies. I found myself suddenly treating my own children.

I treated my children for 26 days. There were ups and down. I saw them getting better day by day. Mother’s milk is always first choice, and breastfeeding really helps children to gain weight. They survived and started getting healthy.

They are 16 months old now, and still breastfeed. They are just as healthy as other children. 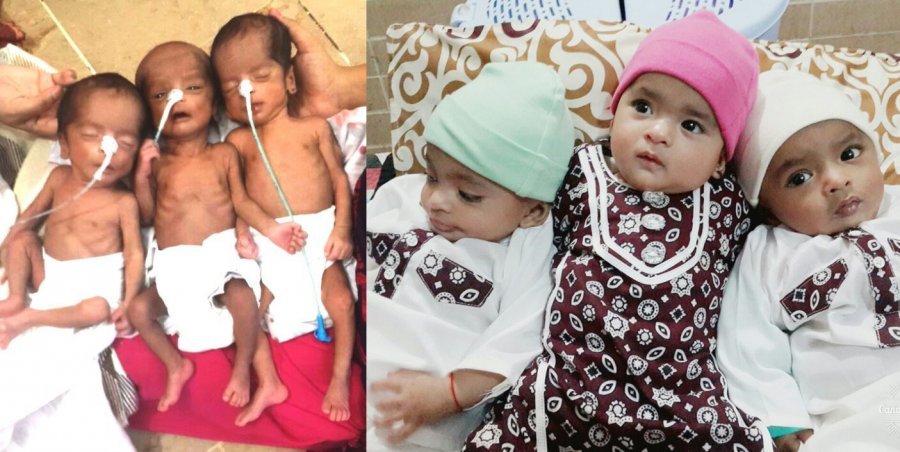 My children are a true example that even if a child is born prematurely, with very low birth weight or severely malnourished, they can be saved.

But parents must protect their children in the first place by taking them to hospital on time, giving them breast milk and proper weaning after six months, avoiding unsafe health practices and so on.

Whenever I see a newborn baby fighting for their life, it reminds me of my own three children. It feels like I am treating my own children every single day.

I want to save them all.