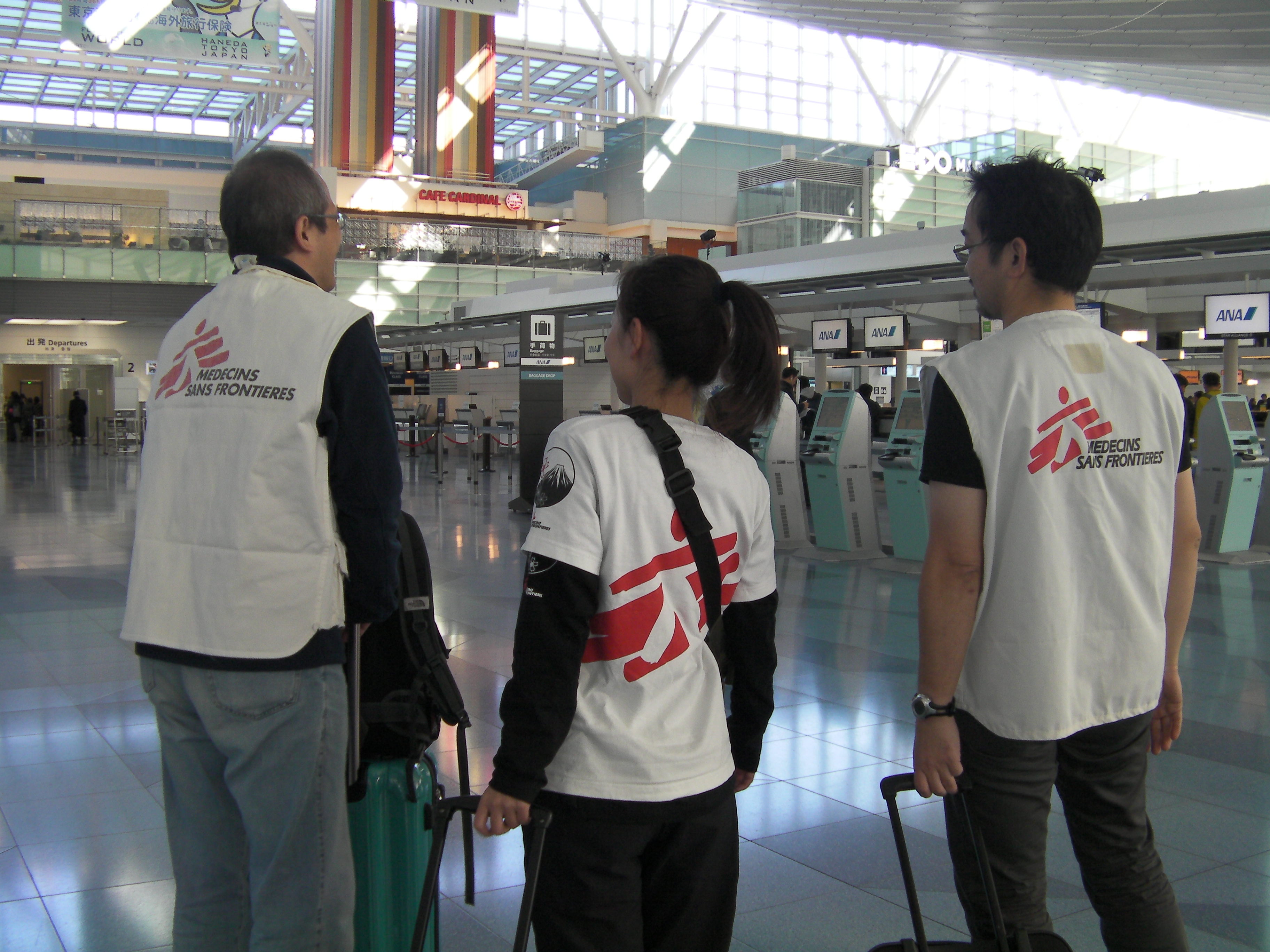 Medecins Sans Frontieres (MSF) teams have reached by helicopter and car those areas most impacted by typhoon Hagupit, in order to evaluate the damage and medical needs of the people affected.

There were fears the typhoon, which has now swept out of the Philippines, would be a repeat of last year’s super-typhoon Haiyan. However, MSF teams assessing the islands of Samar, Masbate and Biliran have found a population well prepared.

“While we knew the severity of the typhoon had weakened, it was still unclear just how badly the people of Samar had been impacted,” MSF Head of Mission in the Philippines, Olivier Aubry, said. “We had no clear information coming out of this area, so it was important that we get access in order to properly assess the medical needs of the people.”

MSF teams in the city of Dolores, which was first hit by the typhoon, found a community that had learned from the devastation of Haiyan, with the entire population evacuated days in advance and food stockpiled in preparation.

The Philippine Department of Health (DOH) had reported only two casualties in the city, with a further 68 injuries. Some children were reported to be suffering from acute watery diarrhoea and fever. There were also concerns over possible outbreaks of water borne diseases and mosquito borne diseases such as dengue fever.

“Typhoon Hagupit hit at category three, so it was not nearly as strong as Haiyan,” said MSF Medical Cordinator Karina Cantizano.  “They are worried about outbreaks, but at this stage the local health authorities seems to have clear control of the situation. We will monitor the situation closely and see how it evolves, and remain in close contact with the local health authorities. At this stage there is no need for a medical intervention from MSF.”

Despite the low number of casualties, there was still noticeable damage to infrastructure and housing, with those on the upstream river and islands most affected. The city’s new public hospital - which had yet to be used - also suffered minor damaged during the typhoon. As of Wednesday, the city had no electricity or communications.

It was a similar situation in Arteche and Gamay in north east Samar, and the island of Biliran north of Leyte, with all areas evacuated well in advance of the typhoon. The medical needs were minor, with some reports of upper respiratory infections, fever and cases of diarrhoea. Hospitals and health centres were functioning, and there were mostly only minor damages to buildings and houses. There were no communications in Arteche and Gamay, and water was being sourced by pump.

Meanwhile, another MSF team had reached the island of Masbate yesterday. The team also found evacuations were done days before the typhoon hit, with no casualties and people suffering only minor injuries, such as lacerations, cuts and punctures. There was some damage to houses and buildings. The team will now travel to Samar to assess the North West side, finishing at Catarman.

Given the minor medical needs in the affected areas at this stage, and involvement of the DOH, MSF assessments concluded there is no need for an MSF medical intervention.

Find out more about MSF’s work in the Philippines