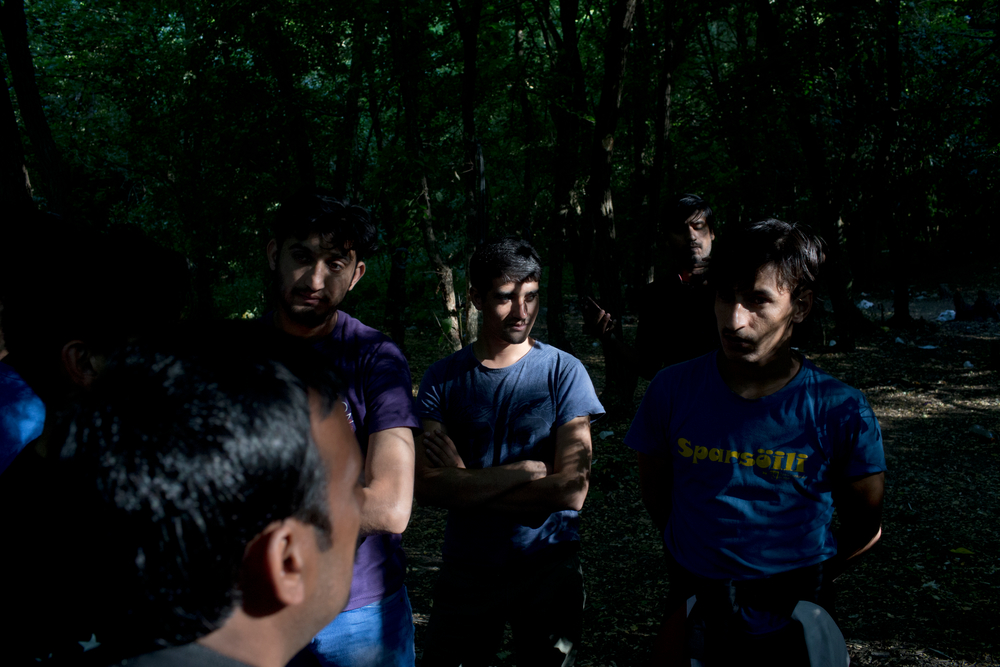 With no other legal or safe ways for people to seek asylum or migrate towards the European Union, men, women and children are forced in the hands of smugglers and onto dangerous, clandestine journeys where they are subject to repeated violence.

From Turkey to Italy these irregular border crossings are known as “Games”. Those who are pushed to play them must survive a series of violent events and endure abuse before reaching their long-awaited destinations.

“For the children and young people trying to leave Serbia today violence is a constant and the overwhelming majority is perpetrated by EU Member State border police,” said Stephane Moissaing, MSF’s Head of Mission in Serbia.

“For more than a year our doctors and nurses have continued to hear the same stories of young people being beaten, humiliated and attacked with dogs for desperately trying to continue their journeys.”

One person’s journey to cross into the European Union can cost thousands of pounds, but the true price is much higher, with people of all ages putting their lives in danger to cross mountains, rivers and seas.

Almost half these children (48 percent) singled out Bulgarian authorities. Also from January to June 2017, MSF medical teams working in mobile clinics in Belgrade documented 62 incidents of intentional violence at the Hungarian border and 24 on the Croatian border.

The vast majority of these accounts followed the same pattern of beatings, dog bites and the use of irritant spray that MSF teams have heard about for the past two years of seemingly systematic violence against people trying to cross into the European Union in the Balkans.