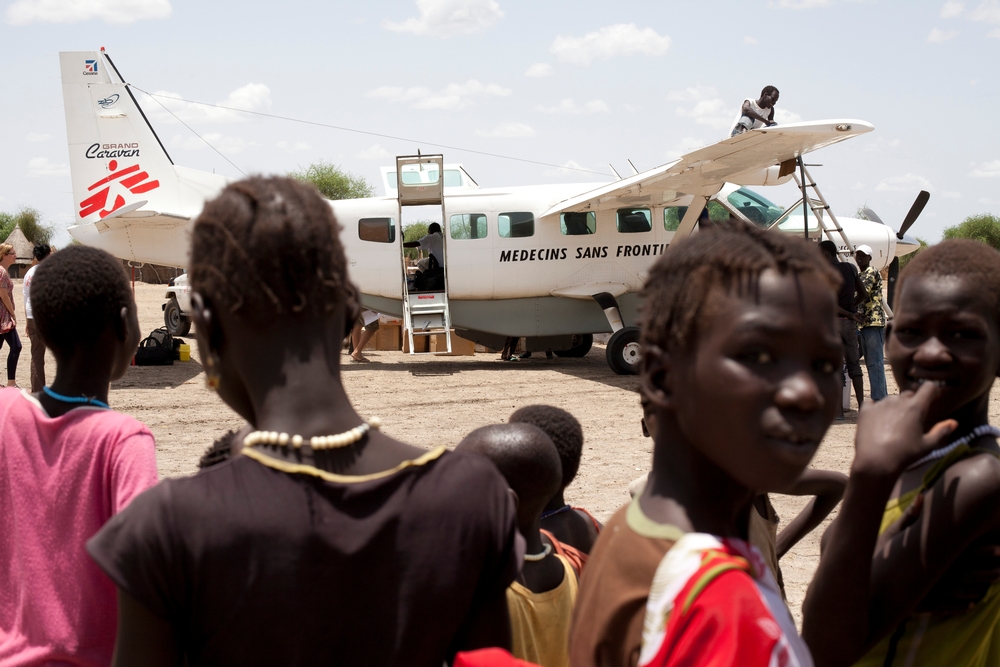 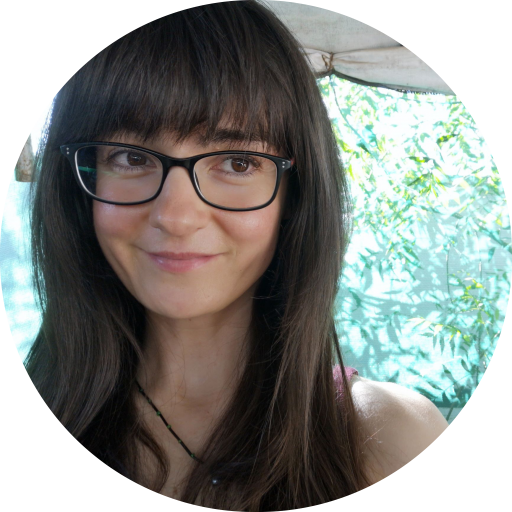 On her first assignment with MSF, doctor Jennifer swaps the mountains of Snowdonia for the vast swamps of South Sudan to provide emergency care in the remote town of Lankien.

My name is Jennifer, I'm a UK-trained Emergency Medicine doctor previously based in North Wales.

In September 2019, I swapped the mountains of Snowdonia for life in a hospital compound in rural South Sudan.

I now work in the Emergency Room and Intensive Care Unit in a remote town called Lankien.

This is my first assignment with MSF.

It was exactly three weeks between receiving an email about a potential assignment and stepping off the plane in the capital of South Sudan, Juba.

Signing up for the MSF register demands total commitment with zero guarantees. I had no idea where or when I would be sent and since I knew people who had waited six months for an offer, I was expecting to have to bide my time.

As it happens, I got lucky. I was placed on a project immediately and so I scrambled to pack my life up into a storage container and say goodbye to friends and family, in between working the shifts I had already committed to at my hospital back home.

The project needed a replacement doctor in a hurry, so I'd been flown out as soon as my visa cleared.

"I'd wanted to work for MSF since medical school"

Drowsy after an overnight flight, I navigated my way through the slightly chaotic arrivals room at Juba airport, emerging out the other side to find a friendly MSF driver waiting for me.

He was clearly accustomed to retrieving tired and inexperienced field workers from long haul flights, and he talked about the city as we made our way over to one of MSF's white Land Cruisers with the signature red logo. I hadn't yet been given the T-shirt to match. 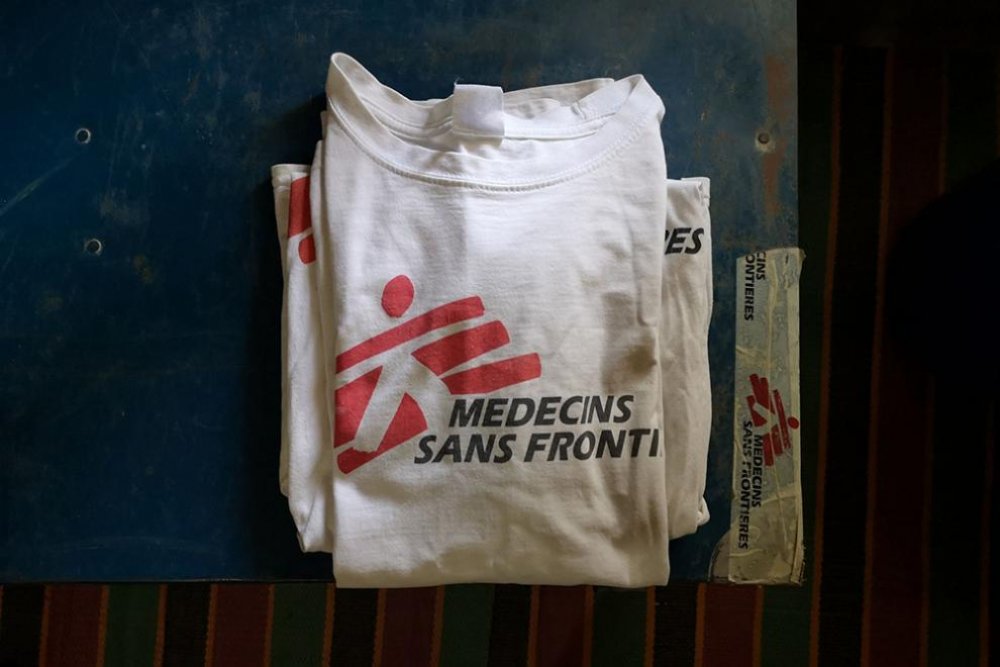 I'd wanted to work for MSF since medical school, so though my departure was a little hurried, in some ways I'd been preparing for a long time.

It felt strange to think that it was me this car was waiting for.

Learning the lay of the land

I arrived on a Sunday afternoon and immediately fell asleep, then, on Monday, launched into a non-stop series of briefings covering everything about my role, my hospital, the current situation in South Sudan, and the surprisingly complicated technical details of working for MSF.

It was a lot to take in, particularly as I didn't yet speak the language of NGOs, with their many unfamiliar terms and abbreviations.

For security reasons, our movements around Juba are significantly restricted.

I was there just briefly before being sent out to my rural hospital.

“It was clear I had a lot to learn”

My only experience of the city was through the windows of the official MSF vehicles, which ferried me to and from the office, the compound, the airport, and some official ministry, where my fingerprints were taken in sticky black ink.

On my second night in Juba, sat at a dining table in the MSF compound, I asked endless questions of the far more experienced members of the team.

Keen to learn about the city, I wanted to know why the compound was using a generator to supply electricity. Was the power grid in the capital really that unreliable?

One of the logisticians raised an eyebrow and patiently explained that there was no power grid to speak of. It was clear I had a lot to learn.

The English translation of the charity name "Doctors Without Borders" puts us front and centre, but the more time I spent talking to the team in Juba, the more unfair I felt the choice of words to be.

Seeing MSF’s operations hub in the capital had allowed me a little insight into the vast efforts going on behind the scenes and what an incredible logistical challenge it is to coordinate the operation of something as complex as a hospital, in fact,  multiple hospitals, in an environment such as this one.

I didn't meet another doctor in Juba but I did meet experts in logistics, supply, pharmacy, water and sanitation, security, communications, advocacy, finance, training, project coordination, and HR.

All of them playing an essential role, all of them "Without Borders".

The plan was for me to leave immediately for Lankien, where I would be based, but my departure was delayed due to rain.

The hospital is very rural and inaccessible by road for most of the year. They rely on flights for supplies but the dirt airstrip is often flooded and unusable during the rainy season.

The first day after my briefing was an obvious no-go. The second day I packed up my bags and sat around the office, waiting for a decision.

Eventually, the pilots agreed they would fly over and take a look, but landing could not be guaranteed.

Passing through Juba airport for a second time, I noticed a seemingly endless parade of small planes and helicopters, each branded with some familiar logo.

All the organisations I’d come across during my time studying global heath were represented – the United Nations, World Food Programme, MSF, International Committee of the Red Cross and all kinds of other international charities. Everyone was here.

This was the first plane to attempt to land at Lankien for a while, so the decision about what supplies to include had to be taken with great care.

As I was loaded onto the plane along with medication and vegetables, it was clear that the delivery of this new doctor was just another piece of the logistical puzzle to be solved.

Within minutes of taking off from Juba, buildings gave way to nature. 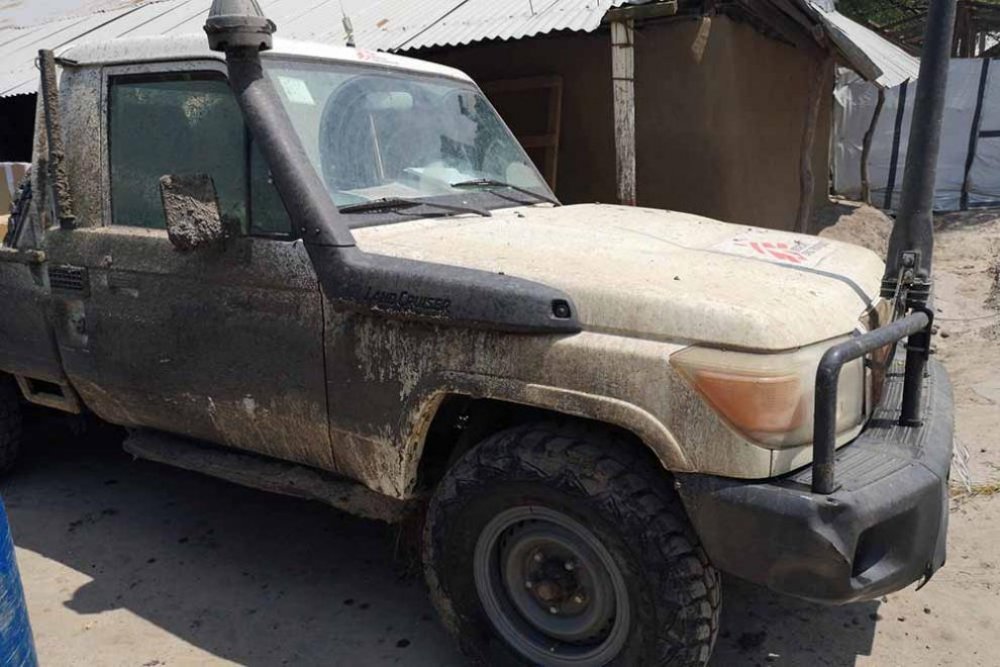 We were roughly following one of the main roads out of the city, a red dirt streak through the vegetation, along which white NGO vehicles pushed their way through crowds of cattle.

Looking down, I could see patterns formed in the carpet of green. They were circular clearings of varying sizes, created by families making space to build their “tukuls” – houses made of local materials, including wood and earth.

Each clearing had paths branching out to neighbouring circles, forming a complex network of connections.

I wish I could have taken a photo but there is an unofficial ban on photography in public in South Sudan, so I badly described the image in my journal instead.

After an hour, the demarcation between the White Nile river and the land became less obvious, and we found ourselves passing over vast swamps.

It wasn’t clear from above whether the greenery we were flying over represented land or water.

As we finally approached our destination, the plane drifted down low to take a closer look. 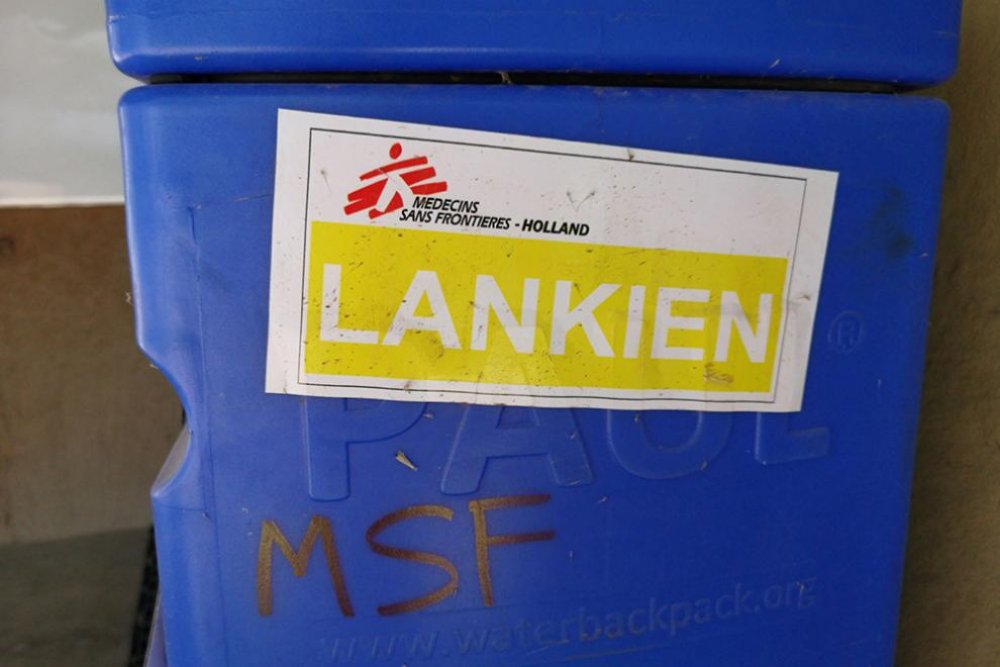 I could see cows standing chest-deep in water on the outskirts of town, flooded drainage ditches lining every street.

I couldn’t imagine there being any ground solid enough to land on but the pilot felt otherwise and we circled around again to try.

We touched down safely but somewhat ungracefully on the dirt airstrip, plastering one side of the plane with chunks of mud.

Only after I got out did I spot the rusting fuselage of an old crashed aircraft at the end of the runway, which some of the town's children appeared to be using as a climbing frame.

Another image that could have made a fantastic photo. I would have to commit it to memory instead.

A swarm of people wearing MSF T-shirts surrounded the plane and immediately began efficiently unloading and distributing cargo, including me.

They guided me around the mud, past the guards, through the heavy metal gates into the hospital compound and I took my first look at my home for the next nine months.