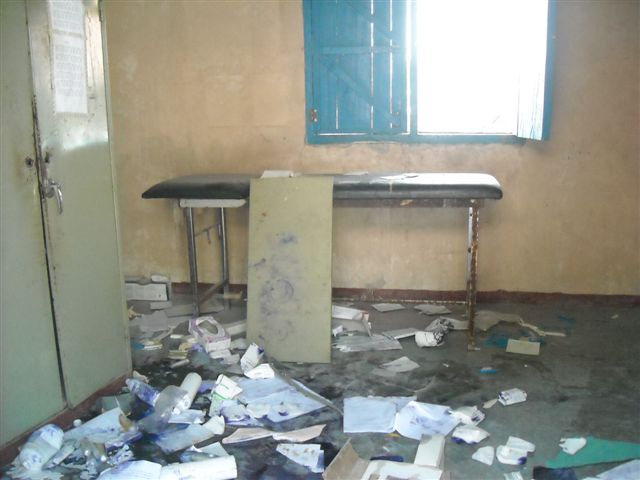 The patients were flown to MSF’s hospital in Nasir, Upper Nile State, where they are receiving urgent surgical treatment. Five adult women and two adult men had gunshot wounds and the remaining six patients were children under the age of five, who had suffered beatings or gunshot wounds.

“We are very concerned that the majority of the wounded in this latest wave of violence are women and children,” said MSF Head of Mission for South Sudan, Jose Hulsenbek.

“These 13 patients have survived the night, but some of the children are still in critical condition with severe trauma to the head” she said.

MSF supports a small outreach clinic in Yuai, northern Jonglei State, about two hours outside of Wek, Uror County, where the latest violence took place. MSF is continuing to monitor the situation and if further severely wounded people continue to arrive at Yuai clinic, they will be referred to the MSF-run hospital with surgical facilities in Nasir, Upper Nile State.

This latest round of inter-communal violence follows an attack in Pibor County in late December 2011/early January 2012, where the MSF-run hospital in Pibor town was looted and ransacked.  MSF emergency teams resumed medical activities in Pibor town on Sunday January 8th.

MSF has demonstrated its complete impartiality and neutrality over the years, working in many different communities in South Sudan.  In 2011, three MSF medical facilities were targeted in Jonglei State.

We condemn the targeting of medical facilities by any armed group. MSF commits to continuing to bring humanitarian aid and medical assistance to the population of Jonglei State.