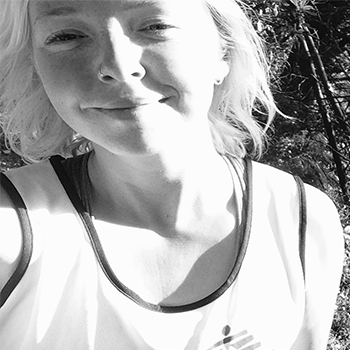 Speaking out against continuous violence

MSF was founded by a group of doctors and journalists in 1971. At the heart of MSF is getting medics into the most inaccessible places and to the most hard-to-reach people around the world, to deliver healthcare where it is needed most. 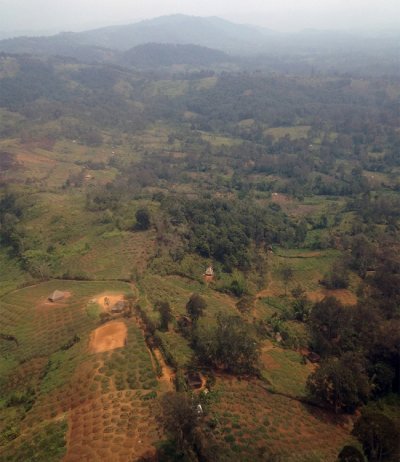 When I saw this in action, with my own eyes, I was in total awe. It was like encountering an incredible aspect of humanity that I had really hoped existed.

I was fairly sure it did exist, but it wasn’t till my visit to Papua New Guinea that I could believe that this actually happened in real life. One human from one part of the globe, placing their hand on the shoulder of another human from the opposite side of the globe, and respectfully asking, “Are you in pain? Let me help you”. It was utterly intoxicating.

This is Tari, Hela province and centre of Huli country, in Papua New Guinea. Patients walk for days to reach the hospital supported by MSF, which is surrounded by a white barbed-wire fence, to protect the staff and patients inside.

In that remote hilltop hospital, leaving the compound can be difficult due to the ongoing tribal fighting, but patients continue to receive care, nestled in the lush green mountains of deepest Papua New Guinea.

Sitting on a stone step, surrounded by wounded patients – bandaged women resting on the grass, children with dressings on various parts of their bodies playing with white blown-up rubber gloves, and men hobbling around the hospital gardens on home-made crutches – all I could think was that MSF really does bring the most extraordinarily dark aspects of humanity together with the lightest. Light reflected by humanity, compassion and bearing witness – simply being there by someone’s side. 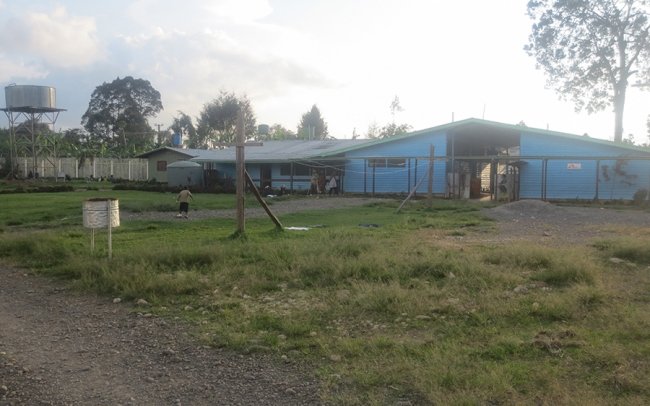 And this witnessing is part of MSF’s charter, our principle of témoignage – to act as a witness and speak out, either in private or in public, about what we are seeing, in the hope of raising awareness and alleviating suffering. I have learnt that sometimes this is an unimaginable challenge, as we often have to negotiate our presence in a place with the very people we are speaking out against. And sometimes we are the only ones who have been there to see what is actually happening with our own impartial and neutral eyes.

But the spirit of speaking out is in MSF’s blood. And, in Tari, a lot of blood is shed. A lot. Not from armed conflict, or an epidemic, or a natural disaster. But from violence: widespread family and sexual violence, as well as general violence. Even the local dogs get caught up in the violence. This is Bambi. He had two of his legs ‘chopped’ and is now cared for under the loving wing of the international staff team at the hospital. 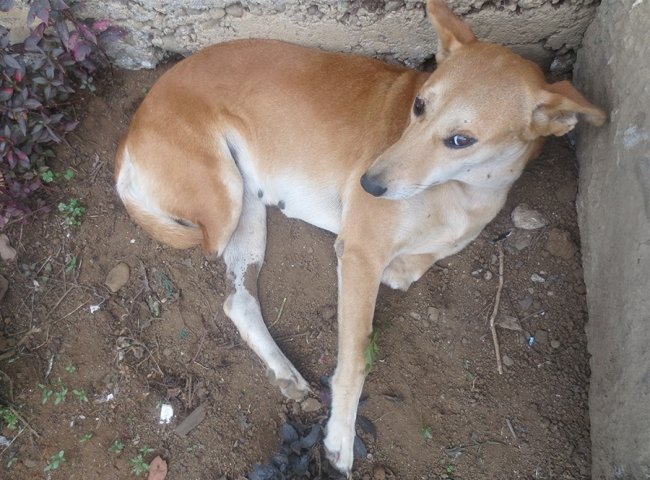 And within this highly violent existence, two sections of the population suffer extortionately: women and children. They face “shockingly high levels of family and sexual violence, with rates of abuse estimated to be some of the highest in the world outside a conflict zone,” - Return to Abuser, MSF report.

After years working in Papua New Guinea, MSF has compiled medical data, something which is hard to find in this area. It paints a dark and alarming picture for the women and children exposed to often severe and repeated family and sexual violence. And with the help of those survivors and dedicated teams, MSF is speaking out.

Within these hospital grounds in Tari, MSF set up a Family Support Centre, the only place where survivors can come to get free and confidential medical treatment after experiencing family and sexual violence. Over the few days I was there, we saw women arriving after being heavily beaten by their husbands; one woman had been ‘chopped’ with a bush knife in the back of her head and on both hands as she tried to defend herself. ‘Chopped’ is a medical term in this region, and means being cut with a giant bush knife or machete.

"In Tari, a lot of blood is shed. A lot. Not from armed conflict, or an epidemic, or a natural disaster. But from violence: widespread family and sexual violence, as well as general violence."
Alva whitecommunications officer

Other women and girls had been chopped: a 16-year-old chopped in the back of her head by her brother because she came home half an hour later than normal; others had missing fingers or chopped wounds all over their bodies, made by relatives or husbands; another had marks from beatings with a hot iron rod; and another was physically attacked by her stepsister.

Rape survivors came too: one as young as 13 and another suspected case of a five-year-old. The team offer mental health support and psychological first aid to these woman, as well as vital medical treatment. The team “speak out” in hushed and comforting voices, by simply saying; “Rape is rape”, “Physical abuse is illegal”, “Sexual abuse is illegal” and “We will help you”. 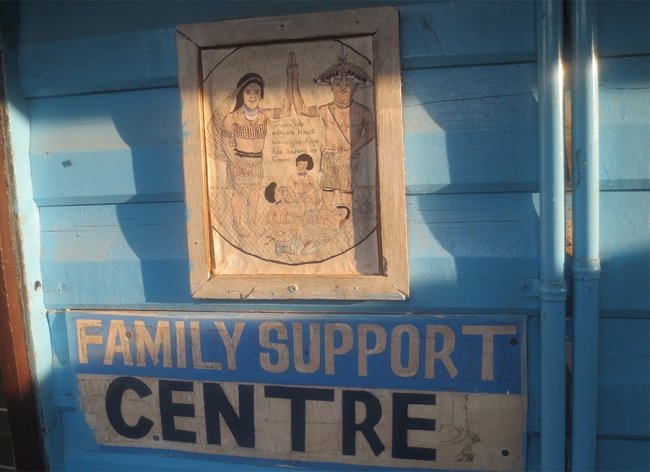 The team challenges the accepted levels of family violence every day in their work. They speak out, by simply presenting an alternative.

Erina Piawe is the triage nurse at the centre. She told me, “If this didn’t exist… the women would be in darkness; they wouldn’t know about the services being offered. They don’t know what rape is, or what violence is – they think it’s normal because they faced this with their parents or the community. That’s why violence is just continuously going on like this. But through the work we are doing here, we’ll see if there are some changes.”

The local women who run the centre with support from MSF also put themselves at risk to help these survivors. For they themselves have received threats from people in Tari for challenging the accepted normal occurrence of family and sexual violence. They know that speaking out takes courage. They endure it as part of their daily life. Meet Clare Lembo (pictured below); she is the nursing supervisor at the Family Support Centre. She is strong, intelligent and resilient. Every day, she faces the brutal consequences of the normalised violence against women in her community. And she speaks out . 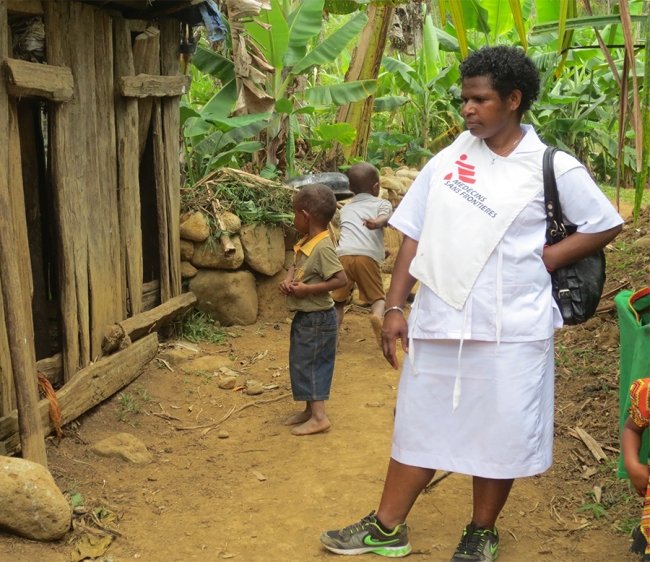 “We really have to come out, and speak out, rather than just keeping it to ourselves. For example, if we let our husband beat us severely and we don’t go out and get treatment, and go out and get help somewhere, then they just do whatever they want to do. We have to really come out and speak out, and say this violence, it’s wrong. According to the law it is a crime. Every woman has to come and say violence against women shouldn’t be happening – it is wrong. According the law it is a crime. As a lady we have to talk out. We used to have this fear that if we talk about it, then they will shorten my life. That’s why we kept things to ourselves. But it is good, we should come out and seek help somewhere.” Claire Lembo - Supervisor of Tari Family Support.

I was privileged, and I really mean privileged, to travel to Papua New Guinea to assist in collecting materials for MSF’s report Return to Abuser. Sharing the experiences of these survivors will always stay with me, now stamped on my blueprint. Along with that spirit: to be courageous and to speak out, in whatever shape or by whatever means that might be, and to remember, “Your words will turn the ground. In Pidgin, we call that, toktok bilong yu bai tanim graun.”