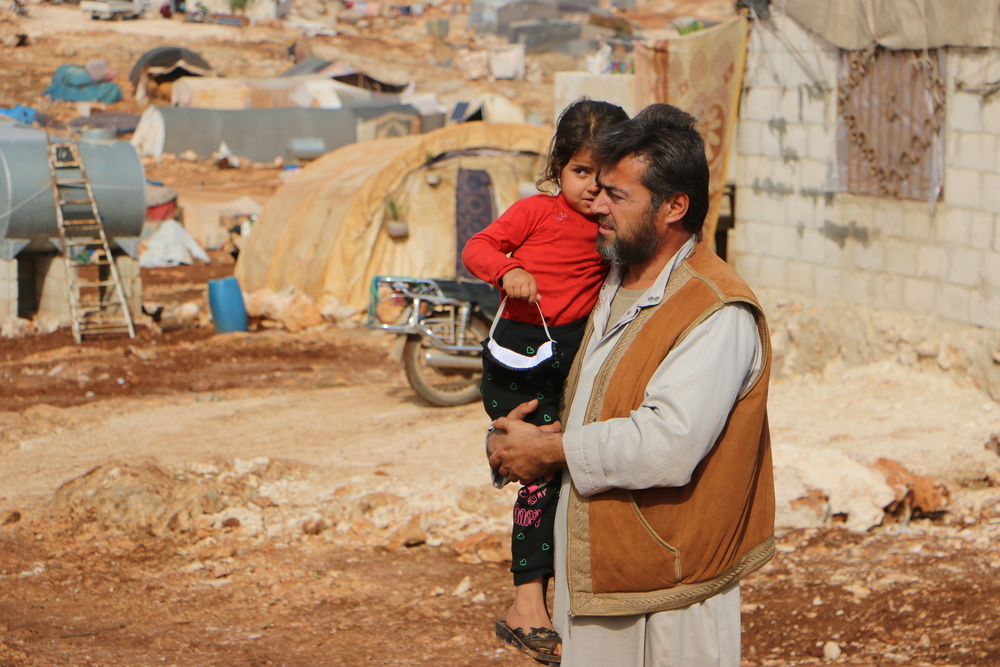 (Amman) 18 June 2021 - Médecins Sans Frontières /Doctors Without Borders (MSF) calls on the United Nations Security Council (UNSC) to renew the cross-border resolution (UNSCR 2533) expiring on the 10th of July 2021 for the provision of humanitarian aid into northwest Syria. More than 4 million people residing in this area, more than half of whom are Internally Displaced People (IDPs), risk losing access to desperately needed humanitarian and medical aid if the resolution is not renewed.

One border crossing remains in the current cross-border resolution

From July 2014 through to early 2020, the cross-border resolution authorized four border crossings for the provision of humanitarian aid into Syria.

It was reviewed and renewed annually by the United Nations Security Council (UNSC), to maintain the flow of humanitarian aid into areas that are not under the control of the Syrian government.

In 2019 and 2020, Russia and China vetoed the renewal of the full cross-border resolution encompassing previously agreed upon border crossings, removing Bab al-Salam, Al-Yarubiyah and Al-Ramtha from the list of approved humanitarian border crossing points. 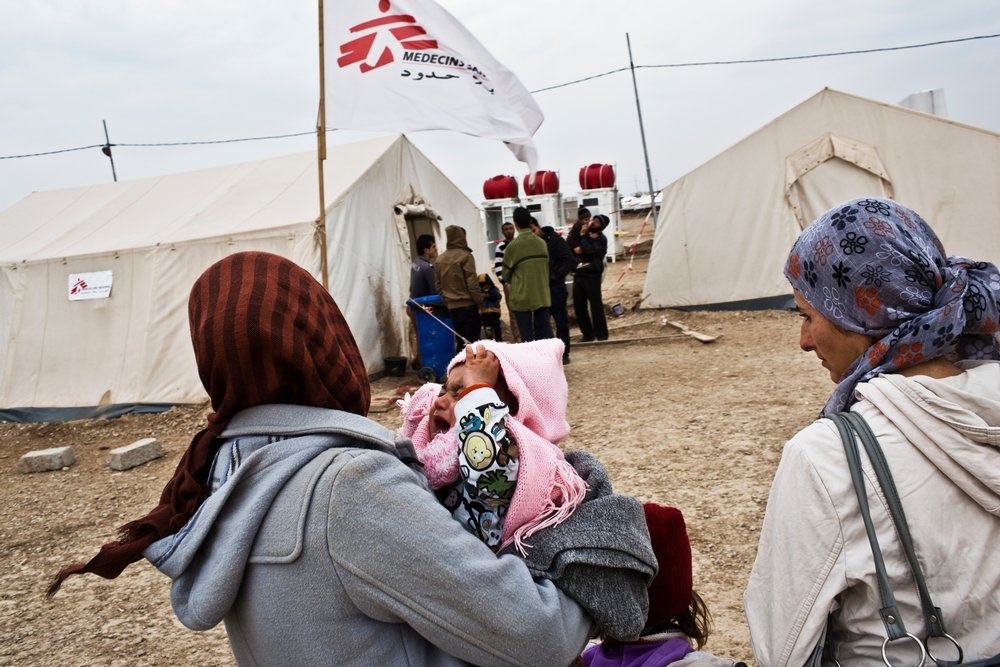 As a result, only one border crossing, Bab al-Hawa, remains in the current cross-border resolution (UNSCR 2533) as a formal humanitarian crossing point into Syria.

On 10 July 2021, the resolution will be submitted to a vote and this last access route into Syria is at risk of being closed.

Humanitarian and medical aid would be drastically reduced and would take longer to reach people.

As one of the few remaining medical actors in the area, MSF would face increased challenges in reaching the most vulnerable populations in northwest Syria.

"The Bab al-Hawa crossing is currently the only lifeline for Idlib governorate, in northwest Syria. If this lifeline is cut off, we would face many forms of death."

Most hospitals and health facilities would lack the necessary medical supplies to operate, and patients’ lives would be put at risk.

Furthermore, the COVID-19 response and vaccination campaign in the area also risks being jeopardized by the closure of the last remaining border-crossing point, including the flow of Personal Protective Equipment (PPE) materials, oxygen tanks, respirators, essential medications and COVID-19 vaccines.

The lives of millions of people are in the balance

“After a decade of war, the renewal of the Security Council resolution is now more critical than ever. The lives of millions of people, the majority of whom are women and children, depend on it. While MSF is not a mandated implementing partner of the UN, and does not rely solely on the UNSC resolution permitting cross-border importation of aid into Syria, our teams will surely feel the burden of any closure immediately and will not be able to fill the void if UN agencies and other organizations sharply reduce their aid in northwest Syria” explains Dr Faisal Omar, MSF Head of Mission for Syria.

Ongoing economic sanctions on Syria, in addition to a worsening economic crisis and currency devaluation in 2021, have already considerably worsened living conditions for the population in all areas. 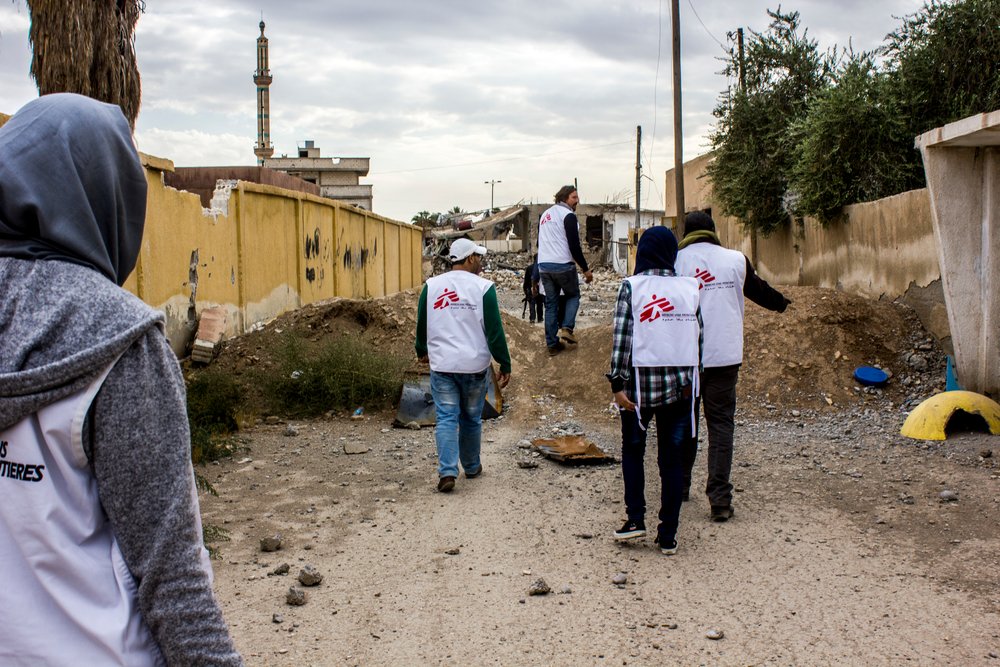 According to UN agencies, food basket prices are up by more than 220% while 80% of the population remains under the poverty line and 90% of children are now reliant on humanitarian aid.

“The Bab al-Hawa crossing is currently the only lifeline for Idlib governorate, in northwest Syria. If this lifeline is cut off, we would face many forms of death. If the medical supply stops, we might lose our ability to treat patients, as our current stock can only last three months. And if the supply of food and potable water stops, diseases and epidemics would affect the Internal Displaced People (IDPs) and local population. Some people in this area have been displaced more than 14 times, and they are entirely reliant on humanitarian assistance”, says Abdulrahman M., MSF Field Coordinator for Syria.

Over the past year, particularly during our response to the COVID-19 pandemic in northeast Syria, MSF has witnessed first-hand how the decision of the UN Security Council not to renew the UN cross-border aid mechanism via the Al-Yarubiyah border crossing already created significant human suffering, preventing vital lifesaving assistance from reaching northeast Syria via Iraq.

This scenario must not be repeated in the northwest this year.