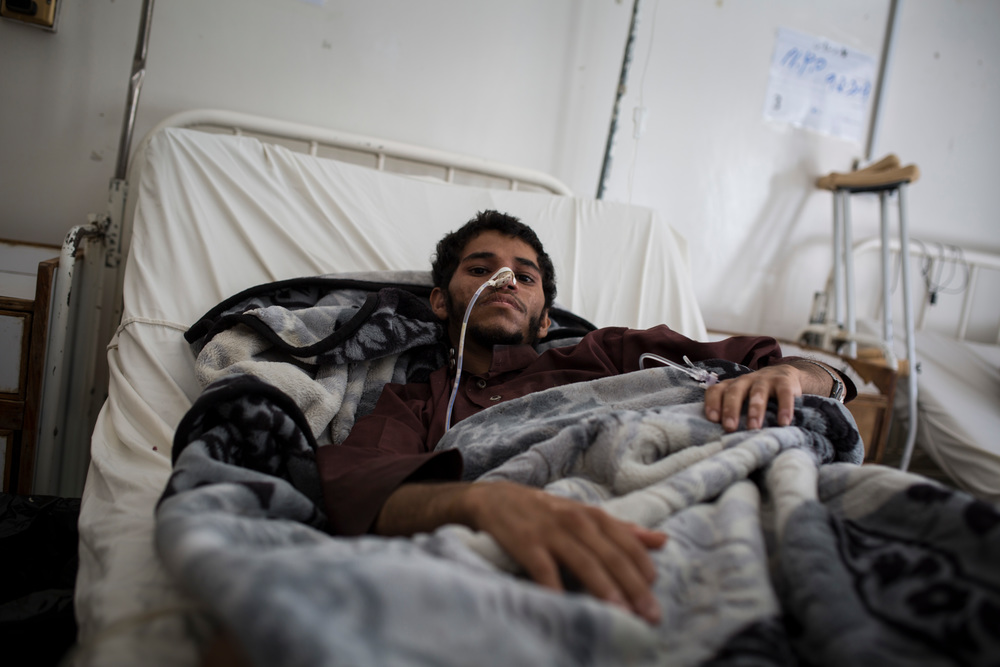 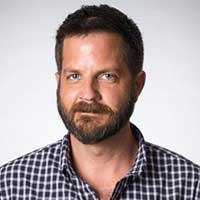 Yemen: "This crisis is not getting the international response it deserves"

In Yemen, there is a massive need for urgent and impartial assistance. Millions of people have been displaced from their homes.

Thousands of people have been killed, tens of thousands injured. The economy is falling apart. Infrastructure has been destroyed, hospitals have been targeted.

Four MSF facilities have been hit in recent years. We have lost staff members, patients and caretakers in this conflict.

Many people, even prior to the conflict, had very limited access to healthcare. It’s far, far worse now.

MSF’s work changes regularly with the situation. At present, we have teams in 12 governorates across the country, working in 13 hospitals and health centres and supporting an additional 20.

"We have lost staff members to this conflict"

Working close to the frontline

As the conflict drags on, the impact on civilians grows. People have done everything they can to cope and inevitably they have fewer ways to get by.

Their situation only gets harder. MSF works close to many frontlines and this does make security management difficult. We take precautions, we have to be very careful.

Yes, our staff are at risk and we have lost staff members to this conflict. But it is possible to work in these areas. What we’ve found is that risk aversion limits aid reaching the most affected areas. 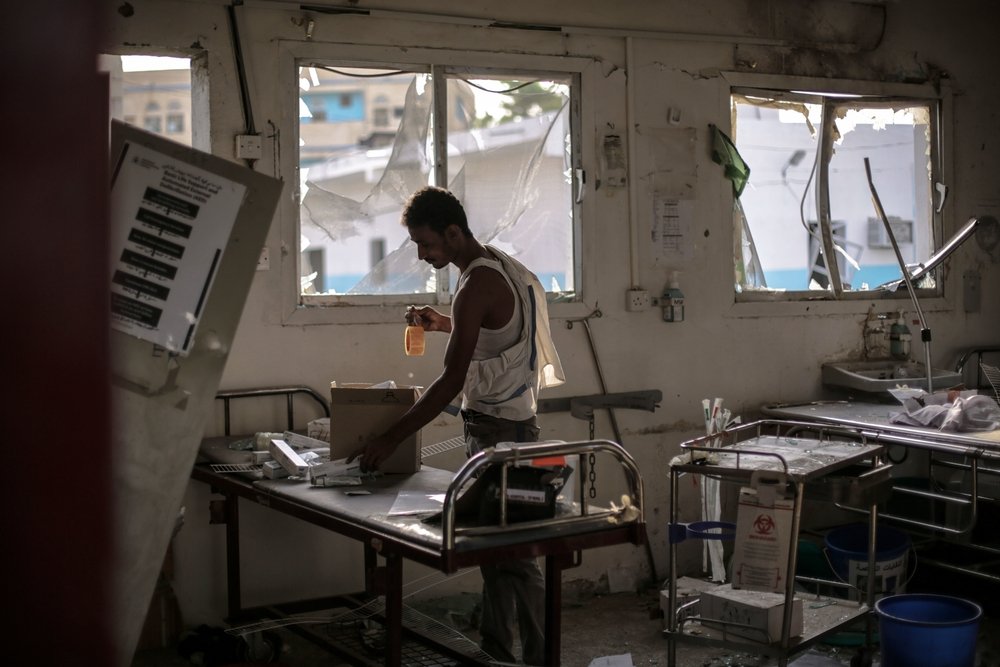 Rawan Shaif
A hospital worker salvages the remains of undamaged medication and equipment left in the emergency room after an airstrike which destroyed the hospital killing 19.
Rawan Shaif

With a proper approach to security and negotiations, access is possible. We run a range of programmes. Emergency and surgical care for trauma and war-wounded victims are the main focus, as is maternal and child health.

Since the peak in late June 2017, we have seen cholera numbers decline dramatically. We had 19 cholera treatment centres across nine governorates at the peak of the crisis and MSF teams have treated around 100,000 people with suspected cholera.

But cholera is endemic in Yemen, and it’s not over yet. It’s reasonable to assume that cases will spike again at some point, and the health system must be better prepared next time.

"MSF’s impact is significant, but it’s far from enough. Yemen is one of our largest missions in the world."
justin armstrongmsf country manager, yemen

Malnutrition is also a serious problem in Yemen. We run nutrition programmes as an integral part of our activities just about everywhere we work in the country.

There are some areas where things seem normal. When I drive down the road here in Sana’a, I can see that shops are still open. But right next door there will be a bombed-out building.

People find a way to carry on, take care of their families, earn money and live their lives. But they live in such perilous circumstances, where the threat of violence is everywhere.

Others need to step up

MSF’s impact is significant, but it’s far from enough. Yemen is one of our largest missions in the world.

Since March 2015, we’ve provided more than half a million emergency room consultations, our surgeons have performed more than 37,000 operations and we have helped deliver more than 32,000 babies.

We have brought thousands of tonnes of medical supplies into the country, responded to cholera and employ 1,797 staff – the vast majority of whom are Yemenis providing vital healthcare to their communities. MSF remains committed to the people of Yemen because we see the massive needs here.

But there hasn’t been nearly the response Yemen deserves. We can’t possibly meet all the needs. Other aid organisations and donors need to step up and get more assistance directly to those who need it most.