During 2020, MSF continued to support the Belarusian national TB programme at four facilities in the capital, Minsk, and in two other locations

In the Soviet post-war years, Belarus became one of the most prosperous parts of the USSR, but with independence came economic decline. 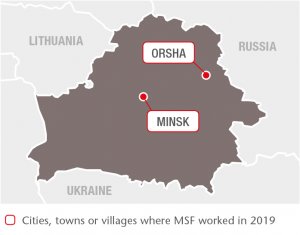 The landlocked country, sat between Poland and the Russian Federation, has a population of 9.5 million.

Its capital, Minsk, is known for its monumental Stalinist architecture.

Yury, 38, was the first patient to complete treatment in MSF’s TB programme in Belarus, run in close cooperation with the Ministry of Health.

Yury learned he was sick in 2013. “I felt weak. I was losing weight. Then I got a fever. I went to the polyclinic, thinking it was a common cold.” After learning what it was, Yury was too scared to mention it by name – not so much afraid for his life or health, more the reaction of others. “I thought everything had ended, that everybody would turn away from me.” 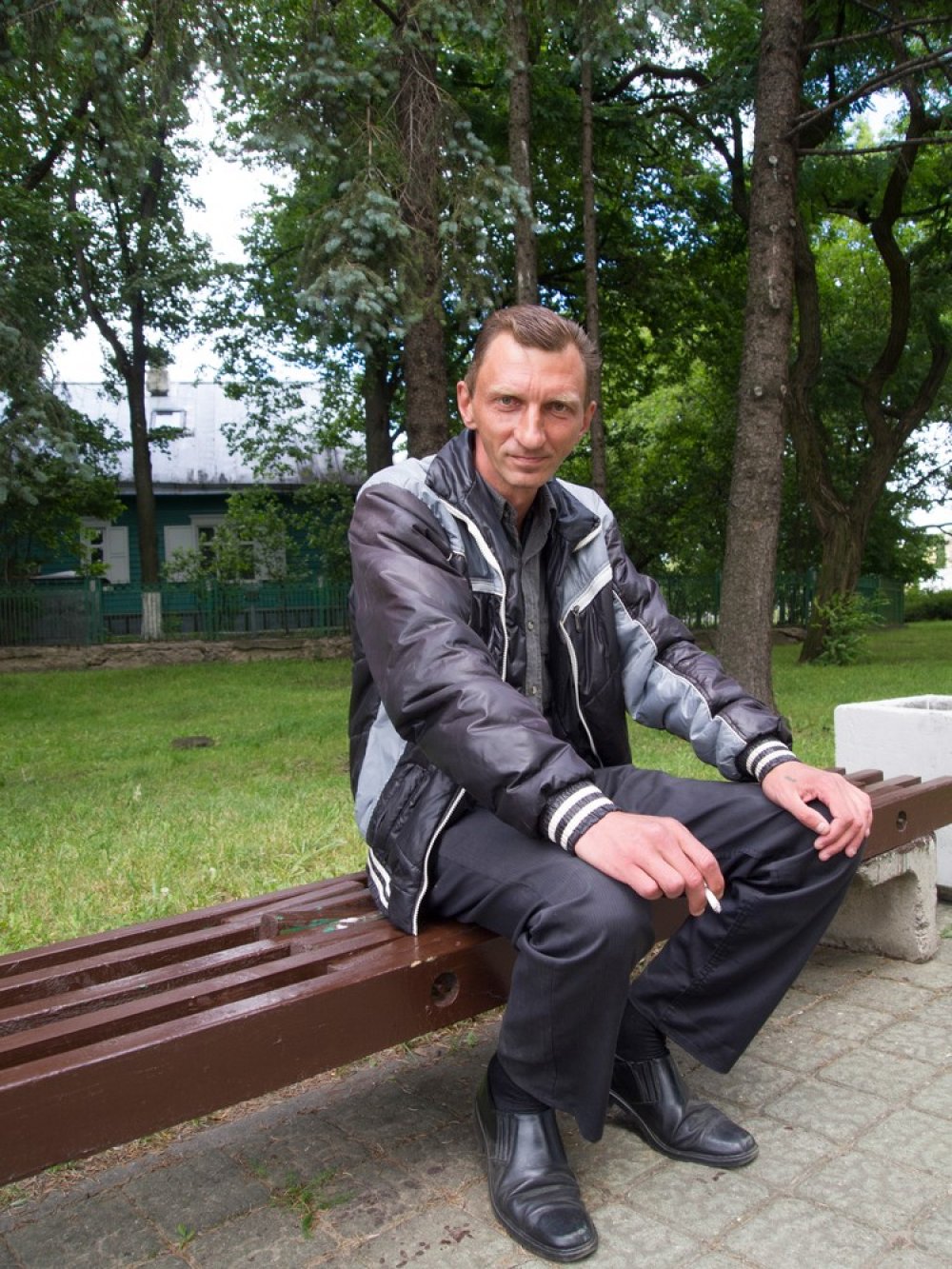 Victoria Gendina/MSF
38-year-old Yury was admitted to MSF's program for TB treatment. Yury is now cured of the disease.

When MSF set up its treatment programme in 2015, Yury had been fighting the disease for two years and been diagnosed with extensively drug-resistant TB. “My doctors told me, ‘This is the only chance’. It was getting worse and worse.”

Yury agreed to be admitted for treatment with MSF at once. “I started to improve immediately: I didn’t feel better, I had no appetite, but the tests, the X-rays – everybody was surprised! Already in October I had clear tests. Everything was clear.”

“You certainly get tired in two years. But what can you do? If it wasn’t for this treatment, we wouldn’t be speaking here right now.”

Minsk is one of the five sites of the MSFsponsored TB PRACTECAL clinical trial, which is looking into short, innovative MDR-TB treatment regimens*. By the end of 2019, 51 patients had been recruited for the trial. Minsk is also one of the 17 sites of the endTB observational study, which is evaluating the safety and efficacy of the newer TB drugs bedaquiline and delamanid. In 2019, the team continued to follow up the 122 patients enrolled in the study

Using a person-centred approach, MSF’s multidisciplinary teams provide treatment as well as psychosocial support to patients with drug-resistant TB (DR-TB). This includes helping those who use alcohol or other substances to manage their dependency, so that they can successfully complete their treatment.

Our teams also support the treatment of inmates who have DR-TB and co-infections, such as hepatitis C and/or HIV, in the TB hospital in the penal colony in Orsha in the east of the country and patients in a forced hospitalisation centre in Volkovichi, near Minsk. 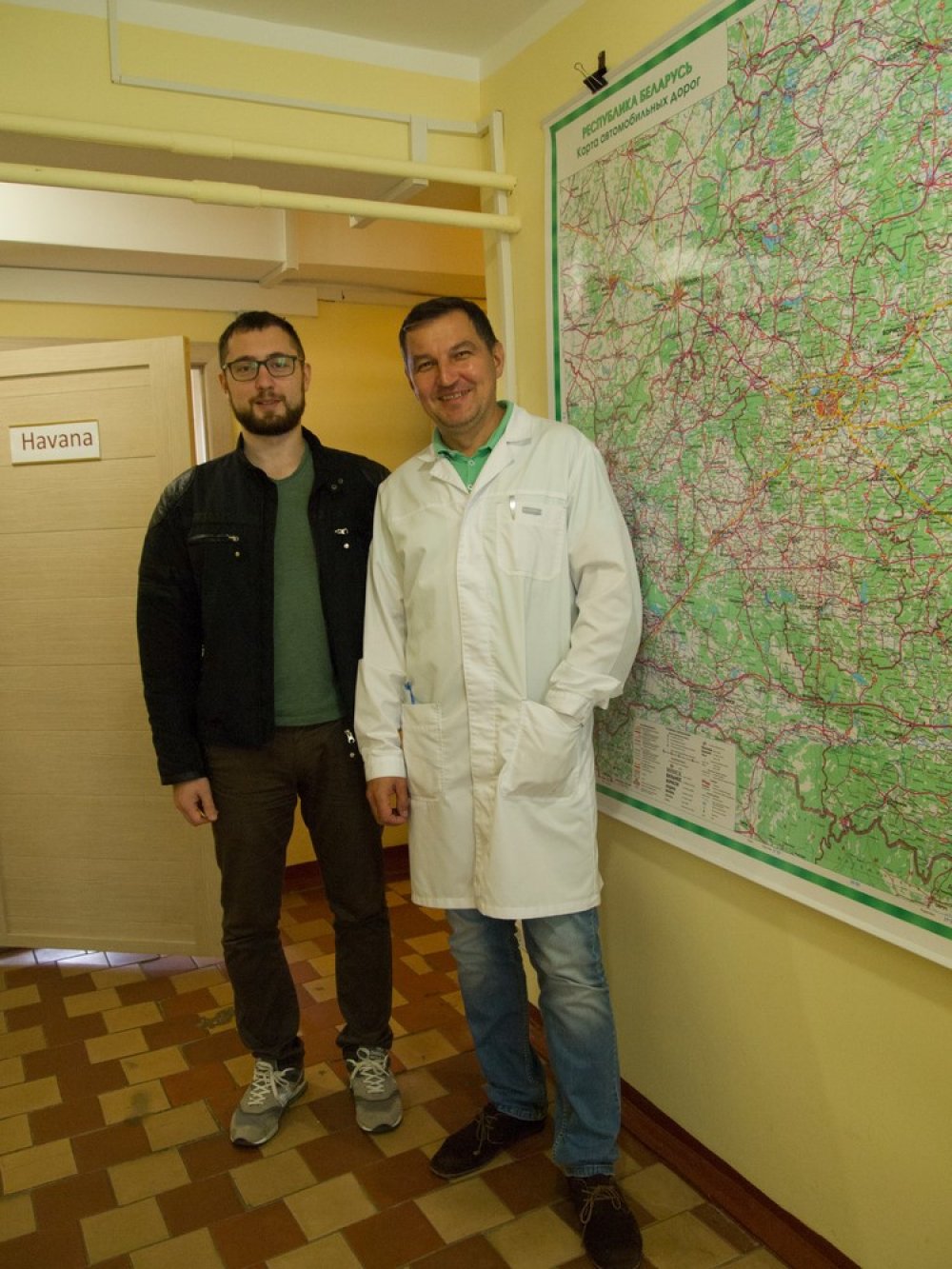 Minsk is one of the five sites of the MSF-sponsored TB PRACTECAL clinical trial that is exploring innovative treatment regimens for multidrug-resistant tuberculosis (MDR-TB). The regimens are much shorter – six months instead of the current 18 – and do not require injectable drugs. The trial continued throughout 2020 and entered its second stage late in the year.

Following presidential elections in Belarus in August, frequent civil society demonstrations in Minsk and other cities have faced violent responses. MSF began preparations to support the Ministry of Health to offer psychosocial support to people in need and provide technical expertise to strengthen psychosocial referrals within the public health system.