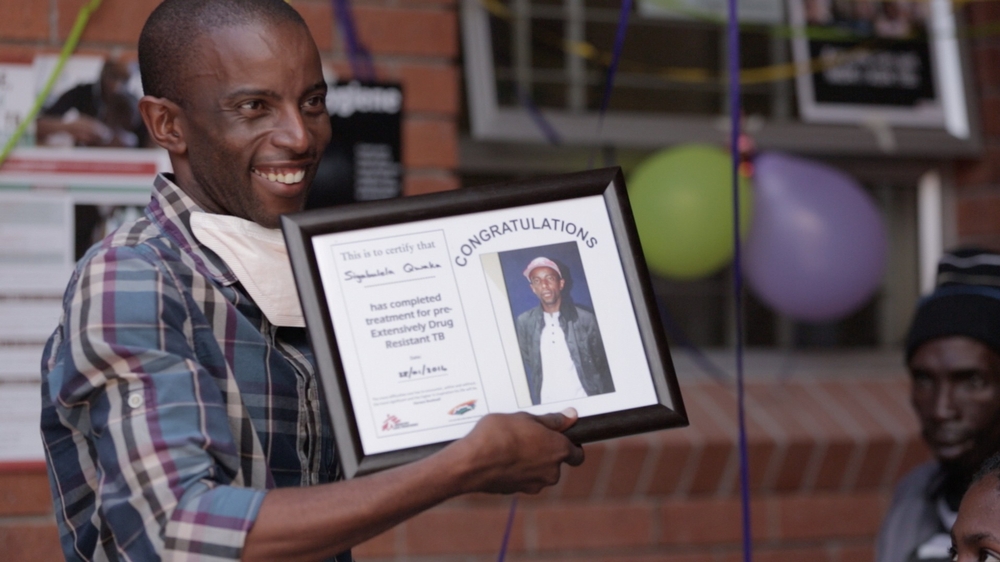 Drug-resistant tuberculosis (DR-TB) is a major global health emergency. TB now ranks alongside HIV as the world’s most deadly infectious disease, according to the World Health Organisation’s latest global statistics.

An estimated 480,000 people contracted multidrug-resistant tuberculosis (MDR-TB) in 2014, yet only around one quarter of them were diagnosed and started on treatment. Meanwhile resistant strains continue to transmit from person to person.

The latest Global TB Report records rates of more than 20 percent MDR-TB amongst newly diagnosed TB cases in parts of Eastern Europe and Central Asia, rising to a staggering 69 percent in re-treatment cases. 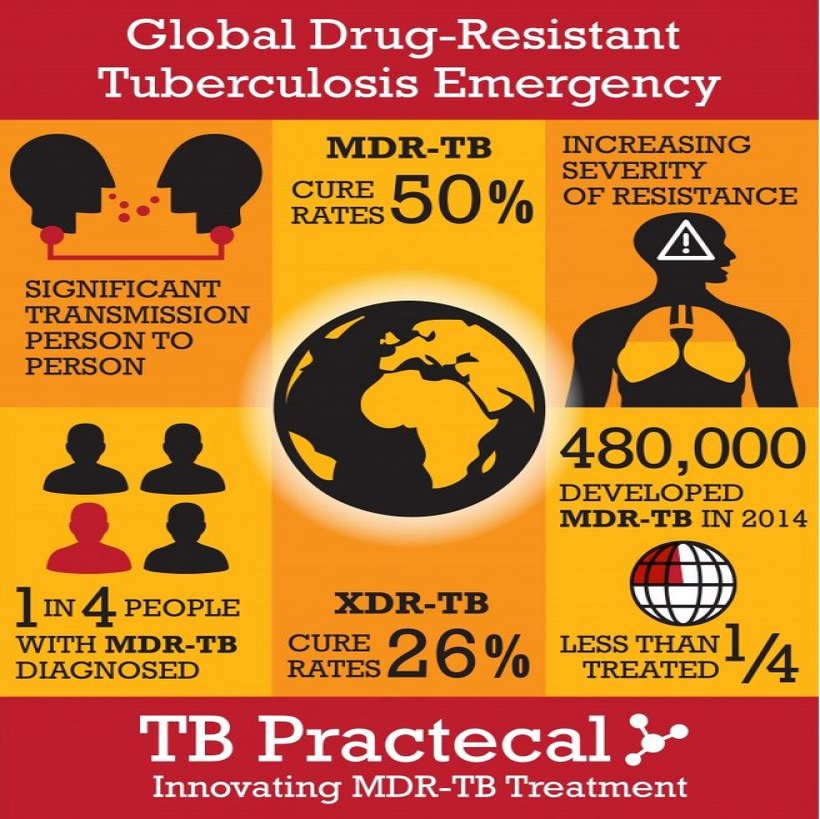 Efforts to control the epidemic are dangerously out of step with international recommendations and proven best practices, hampered by political, financial and technical obstacles. The standard treatments today present a significant challenge to scaling up the necessary global response.

Today most DR-TB patients worldwide still face two years or more of toxic treatment, including painful injections and thousands of pills, in a regimen that costs US$1,500-5,000 per treatment course.

Meanwhile cure rates for pulmonary MDR-TB remain obstinately stuck at 50 percent. This is in-spite of the long awaited arrival of new TB drugs some three years ago. 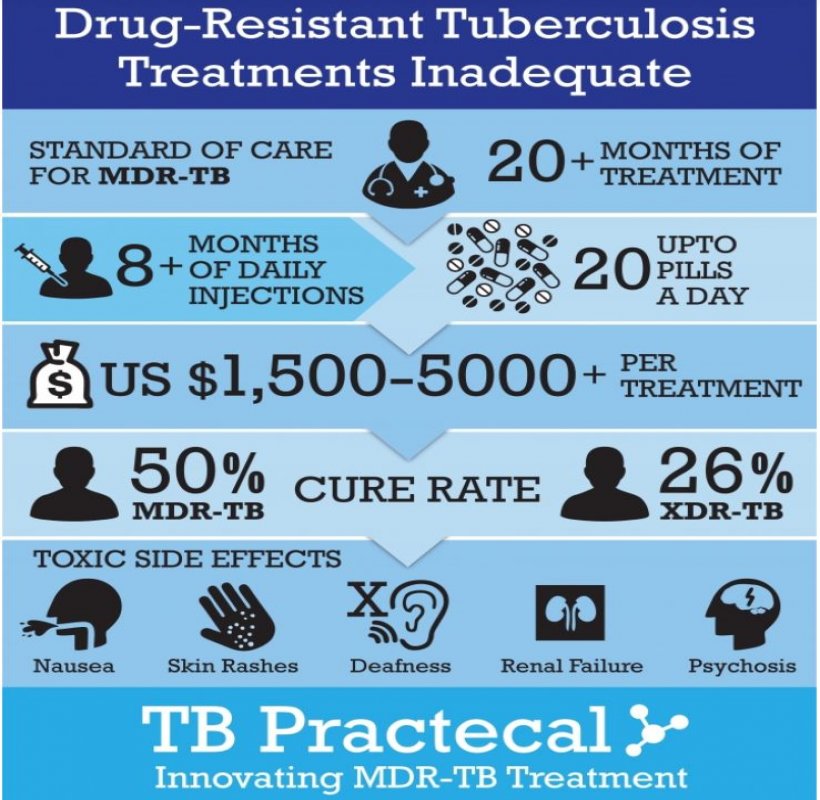 People with TB, their families, communities and medical staff worldwide are calling for better treatment!

An MSF DR-TB patient blog, ‘TB&ME’, exposes the difficulties faced by people undergoing treatment and the sheer determination and courage necessary to make it through to the end.

Test Me Treat Me Manifesto

Phumeza Tisile, an extensively drug-resistant tuberculosis (XDR-TB) patient from South Africa, and her MSF doctor Jenny Hughes refused to sit back and accept the current status quo for people with DR-TB. Together they wrote the Test Me Treat Me Manifesto calling for greater access to diagnosis and vastly improved DR-TB treatments.

Patients, doctors and others from around the world supported their call and more than 55,000 people signed the petition. In May 2014, Phumeza presented the manifesto to World Health Assembly delegates in Switzerland, as they adopted an ambitious 20-year global plan to address TB. The Manifesto is proof that the world demands a better and more robust response to the DR-TB epidemic.

Finally, after years of waiting, an opportunity exists to revolutionise DR-TB treatment and turn the crisis around.

A number of new anti-TB drugs – bedaquiline (TMC207; B), delamanid (OPC-67683, D), pretomanid (PA-824; Pa) and oxazolidinones, including linezolid (Lzd) – are becoming available, albeit too slowly.

However, to date there are few initiatives underway to explore combinations of the new drug classes used together, along with the best existing drugs, in order to maximise the potential of developing a radically improved treatment regimen.

“Three years on from the excitement of new TB drugs and there is still no full phase III clinical trial underway into using them in combination.

"Instead, we are seizing the opportunity to look for new and radically improved treatment combinations that answer the needs of patients first and foremost.”