After independence from France in 1960, Côte d’Ivoire became an economic powerhouse through the production of coffee and cocoa. 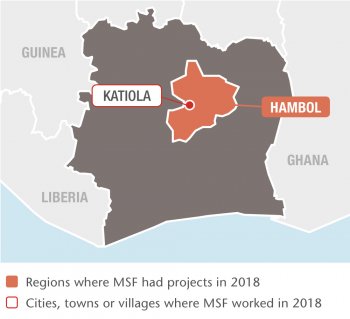 During his rule, the country witnessed religious and ethnic harmony until his successor was replaced through the country’s first military coup in 1999.

After decades of instability, the Ivorian health system is still recovering from the political and military crisis that engulfed the country from 2002 to 2010. The maternal mortality rate is particularly high, with about 645 deaths for every 100,000 live births.1 The Ministry of Health has made maternal healthcare a priority, offering it free of charge to all pregnant women, but budget restrictions, drug stockouts and a lack of trained staff continue to hamper access to good-quality services for women and their newborns. 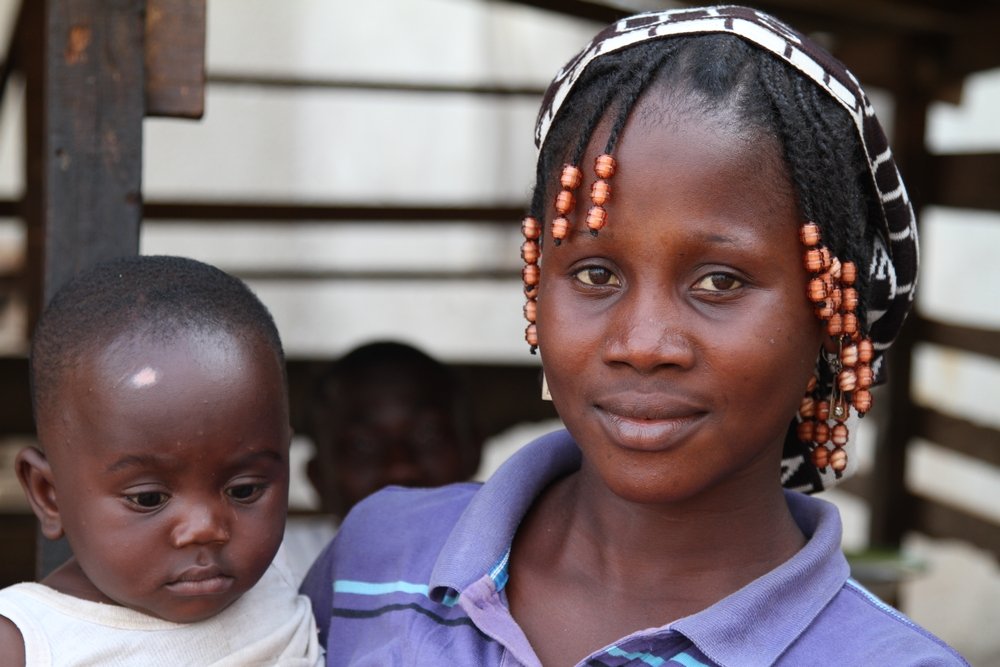 Needs are especially acute in rural areas such as Hambol, where we have been supporting the Ministry of Health since 2014. We have teams working in the maternity, neonatology ward and operating theatre at Katiola referral hospital, where we admitted 793 newborns for care in 2018. We also provide medical supplies, staff, coaching and training to Dabakala hospital, Niakara hospital and six health centres, and support a referral system for obstetric and neonatal emergencies. 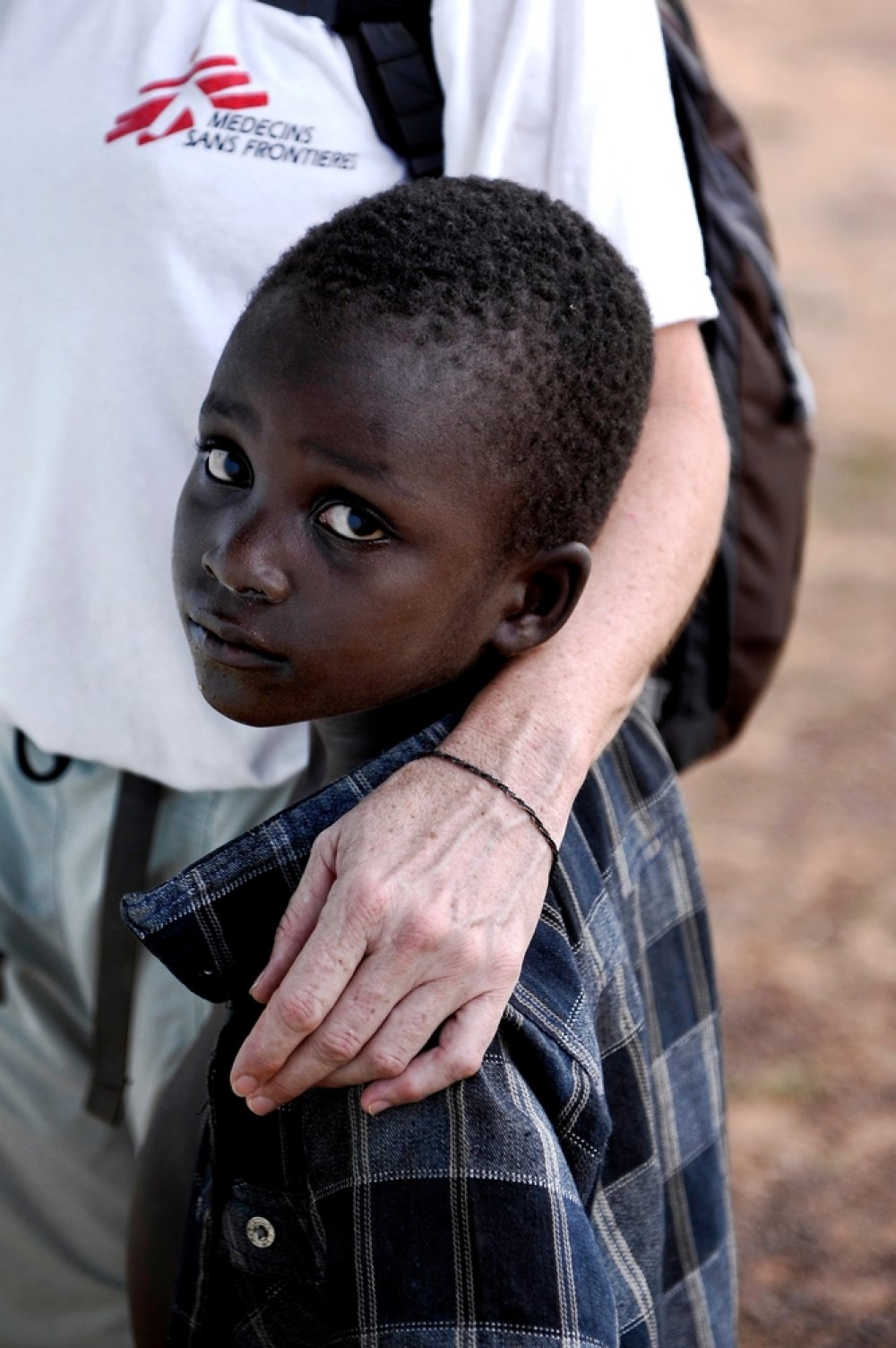 In order to reduce mother-to-child transmission of hepatitis B, we started working with the Ministry of Health to introduce systematic vaccination immediately after birth in all MSF-supported facilities. Over 11,000 newborns were vaccinated against hepatitis B in 2018.

We also respond to emergencies as required. In September, we distributed plastic sheets, cooking tools and blankets to some 100 families who had lost their homes in Attienhaka, 15 kilometres from Katiola, when parts of the village were burned down in an act of revenge following a crime.