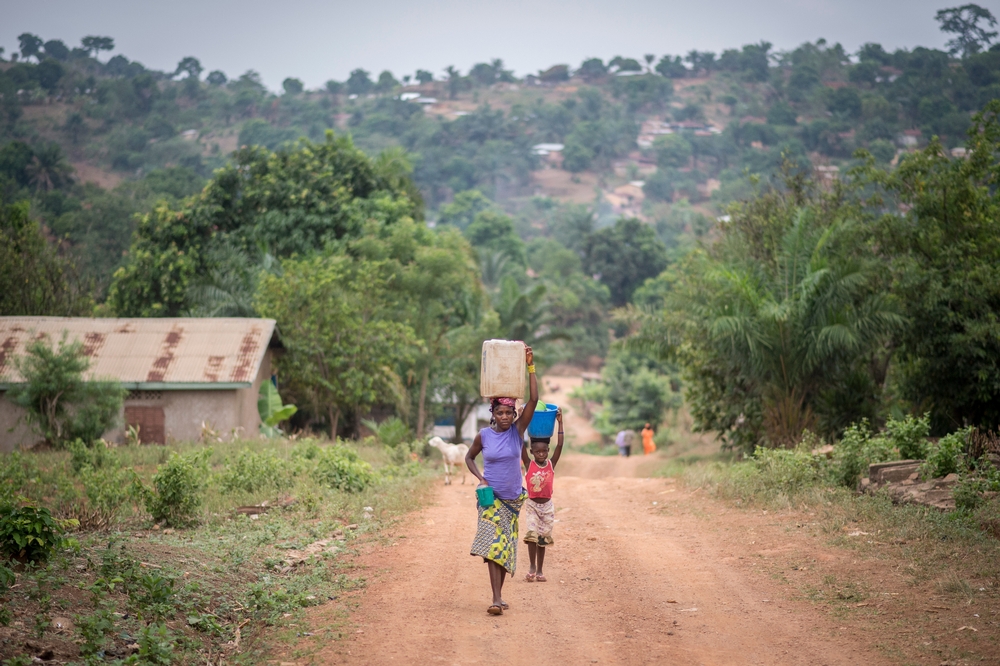 A Médecins Sans Frontières/Doctors Without Borders (MSF) physician who was infected with Ebola Virus Disease was released today from HHC Bellevue Hospital Center. Dr. Craig Spencer contracted the virus while on assignment in the West African country of Guinea.

Following confirmation of test results by the U.S. Centers for Disease Control & Prevention (CDC), Dr. Spencer’s medical team has determined that he is virus-free and no longer contagious.  He was admitted on October 23, 2014, after notifying MSF medical personnel that he had developed a fever.  The New York City Department of Health & Mental Hygiene was immediately informed and Dr. Spencer was swiftly admitted to HHC Bellevue Hospital Center, where laboratory tests confirmed Ebola infection.

“We are immensely grateful that Craig has recovered from Ebola, and are very appreciative of the exceptional care provided to him by the medical team at HHC Bellevue Hospital Center,” said Sophie Delaunay, executive director of MSF-USA.

Since the Ebola outbreak in West Africa was officially declared on March 22 in Guinea, it has claimed 4,959 lives and infected 13,263 people in the region. The outbreak is the largest ever, and is currently affecting three countries in West Africa: Guinea; Liberia; and Sierra Leone.

MSF operates six Ebola case management centers, providing approximately 600 beds in isolation, and two transit centers. Since the beginning of the outbreak, MSF has sent more than 700 international staff to the region and admitted more than 5,600 patients, among whom around 3,500 were confirmed as having Ebola. More than 1,400 patients have survived.

MSF has also begun mass distributions of anti-malaria treatment to approximately 300,000 people in Liberia, in order to reduce illness and deaths  in the poorest and most densely populated areas of Monrovia—where access to health care was already greatly limited—and to reduce the risk of people becoming contaminated with Ebola in health facilities.

Every time an MSF staff member is infected with the virus, a full investigation is undertaken. If necessary, MSF medical safety protocols are amended. The vast majority of staff infections were found to have occurred in the community. The investigation into Dr. Spencer’s infection is ongoing.