One million asylum seekers are currently living in Germany. 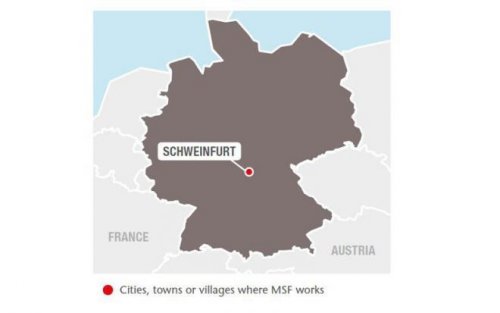 In March 2017, in collaboration with staff from St Josef hospital in Schweinfurt, Bavaria, MSF started to offer peer counselling to asylum seekers in the first reception centre, and later in secondary accommodation. By the end of the year, almost 300 people had participated in the programme, which included individual counselling and group sessions on topics such as dealing with stress.

The beneficiaries, most of whom were from Afghanistan, Somalia, Syria and other war-torn countries, had experienced violence and torture, lost family members or were worried about relatives they had left behind. Many were living in precarious conditions, often with the fear of deportation. Several vulnerable patients suffering from suicidal thoughts or self-harming behaviour were referred to specialised psychiatric clinics.

This project introduced MSF's way of working with lay counsellors to the care system for asylum seekers in Germany. Three lay counsellors, former refugees from Somalia, Syria and Iran, are helping newly arrived asylum seekers in their mother tongue, under the guidance and supervision of clinical psychologists. This type of low-threshold psychosocial care, which MSF has developed in refugee camps worldwide, is rare in Germany.

The project was handed over to St Josef hospital at the end of the year. MSF remains committed to advocating similar projects in other regions and is ready to support them with its experience and know-how. 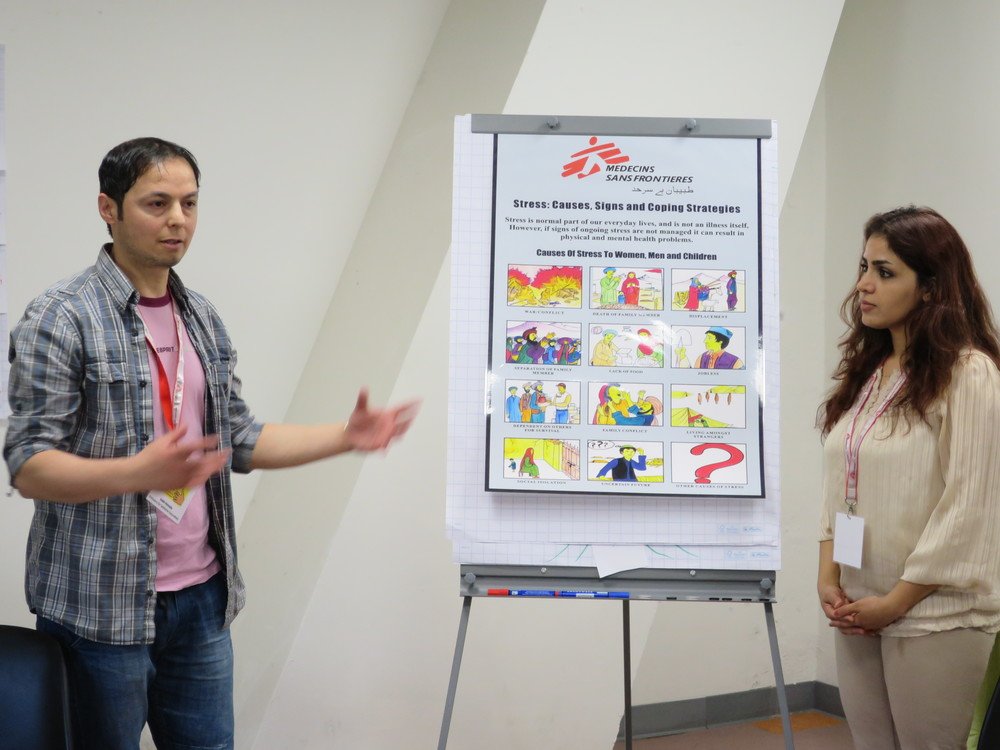 /MSF
Psychosocial group session “How to deal with stress” in the first reception center in Schweinfurt.

Yassin, A Syrian father of nine
Since fleeing Aleppo four years ago, Yassin and his family’s quest for a peaceful existence has taken them through Syria, Lebanon, Turkey and the EU. In Athens, an MSF doctor who treated his wife for mental health problems told him he needed help too. Yassin and his family now live in the reception centre for asylum seekers in Schweinfurt.

“Today, I know that mental health is important, but then I was torn. In Syria, people believe that anyone who goes to the psychologist is crazy. But I realised I needed help.

The talks with the counsellors here do me good. It helps when someone listens to me. I'd like to learn German and work as a truck driver again. But it’s not easy for me. Recently, I've been so forgetful and confused.” 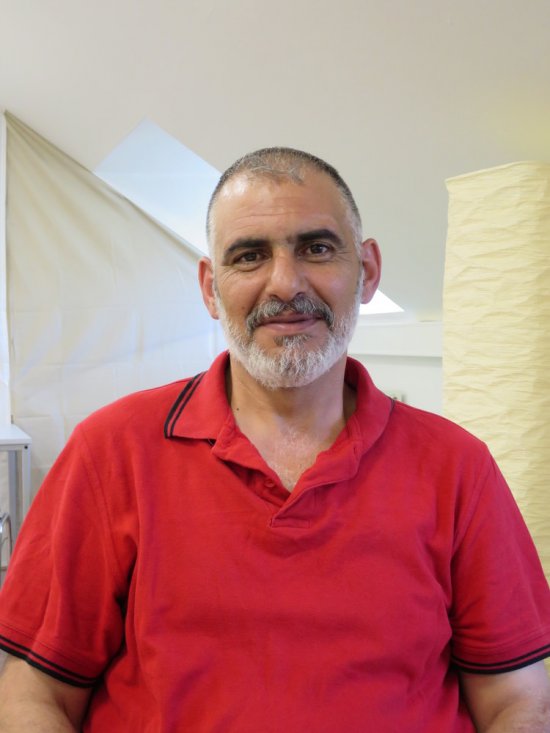