Guinea-Bissau is one of the poorest and least developed countries in the world. Access to healthcare is severely limited due to a lack of facilities, resources and qualified staff.

A former Portugese colony, the West African country of Guinea-Bissau is home to 1.9 million people. 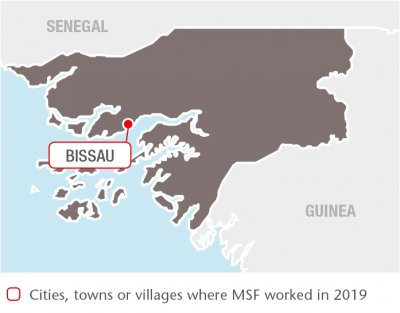 Guinea-Bissau has been plagued by political instability for decades, resulting in a lack of development and weak public services. Healthcare is severely limited due to insufficient resources and qualified staff.

Since independence in 1974, the country has been subjected to considerable military and political upheaval.

The country is one of the largest producers of cashew nuts, which provides a modest living for farmers and is the main source of foreign exchange.

Médecins Sans Frontières/Doctors Without Borders (MSF) first worked in Guinea-Bissau in 1998. Our work in the country involves responding to endemic and epidemic diseases.

The focus of Médecins Sans Frontières (MSF) activities in Guinea-Bissau is paediatric care. The main diseases affecting children in the country are respiratory infections, malaria, diarrhoea and meningitis; for newborns, the principal causes of death are asphyxia and neonatal sepsis. 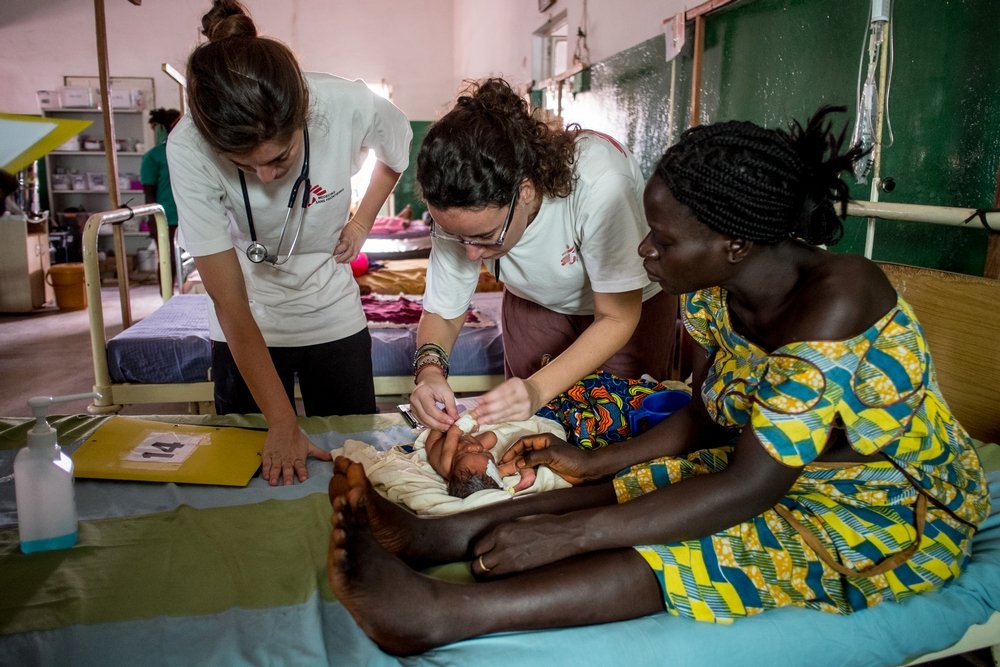 Our teams manage the paediatric emergency room as well as the paediatric and neonatal intensive care units in the country’s only tertiary facility, Simão Mendes national hospital, in the capital, Bissau. We have established a triage system in the paediatric emergency unit to guarantee faster and more efficient treatment and have worked closely with the Ministry of Health to ensure that the correct protocols and treatment procedures are implemented to reduce child mortality. 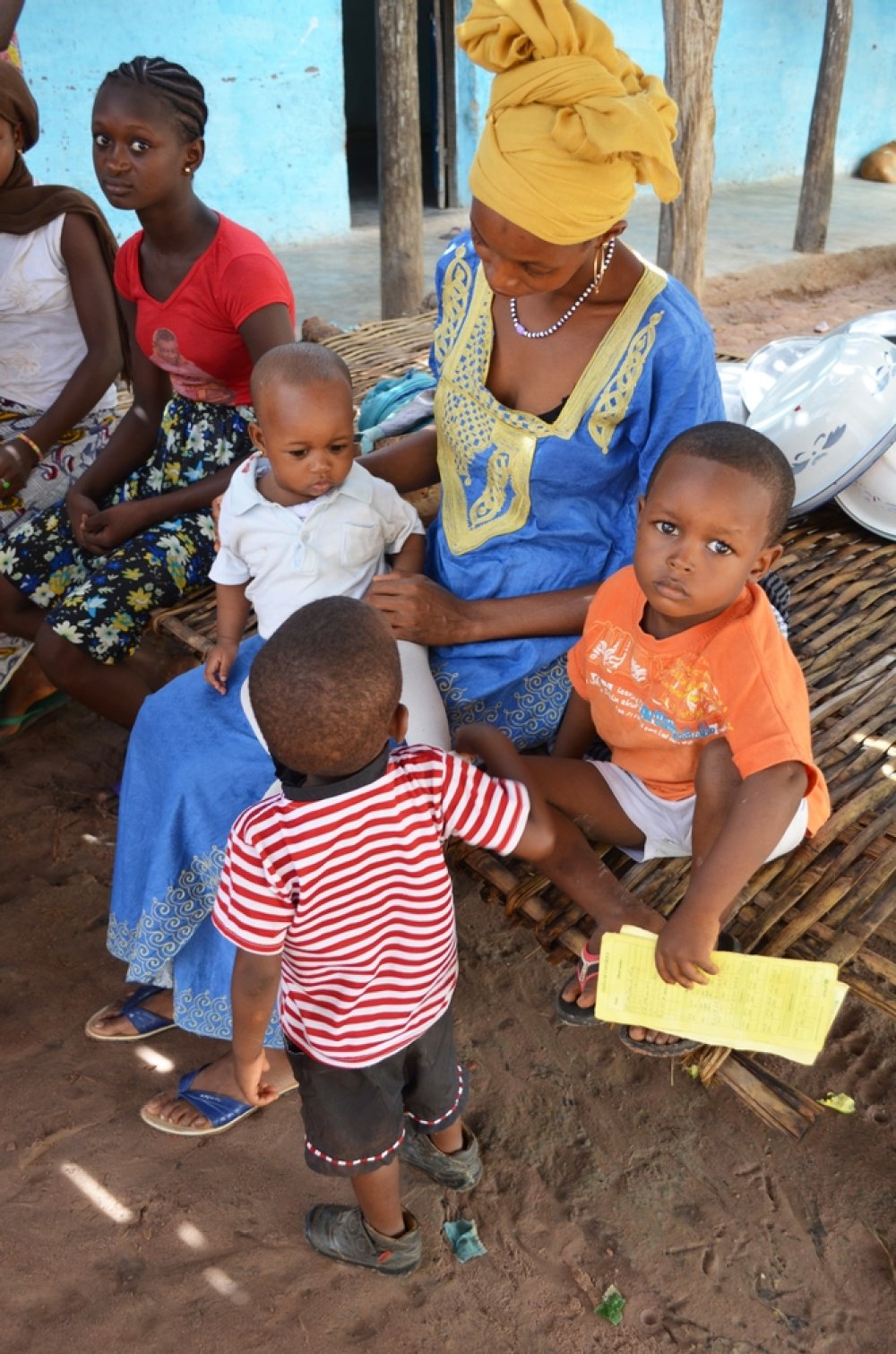 We also support Ministry of Health staff with training and management skills development. Neonatal care requires many resources, but we have proved it is possible to go beyond the basics by introducing new protocols and technologies that are not usually in place in low-income countries. In order to address the needs of our most complex and critical patients, we have introduced new tools and technologies, such as continuous positive airway pressure (CPAP) devices for respiratory problems, incubators, C-reactive protein (CRP) tests for sepsis diagnosis, and specific infection prevention and control protocols.