In Honduras, MSF continued to assist victims of violence, while carrying out emergency responses to the COVID-19 pandemic and hurricanes Eta and Iota.

A republic in Central America, Honduras – home to 9 million people - became independent from Spanish rule in 1821. 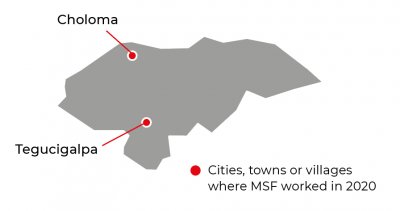 In 1998, Hurricane Mitch devastated the country with at least 5,000 people killed and 70 percent of the country's crops destroyed.

The damage was estimated at US$3 billion. The Honduran President at the time said 50 years of progress had been reversed.

It is also has one of the most dangerous cities in the world – the murder rate in San Pedro Sula is 51 people per 100,000 per year. Yet, the medical consequences of violence are not considered as a public health emergency.

Médecins Sans Frontières/Doctors Without Borders (MSF) first worked in Honduras in 1974. In fact, our response to Hurricane Fifi-Orlene was our first long-term medical mission.

Our work in the country has since provided a response to armed conflict, social violence, healthcare exclusion and endemic/epidemic diseases.

Honduras has experienced years of social, economic and political instability, which is reflected in the high rates of homicide, sexual violence and forced displacement of vulnerable people. In 2020, the combination of COVID-19 and natural disasters, such as hurricanes Eta and Iota – the worst storms to hit Central America since hurricane Mitch in 1998 – had a devastating effect on the country, exacerbating the already high levels of unemployment and food insecurity. Widespread destruction of infrastructure, caused by the storms, means that a long-term period of reconstruction will be required.

In February, when the government declared a state of emergency due to the pandemic, the lockdown measures confined women and children in violent domestic environments without the possibility of seeking support. In response, MSF rapidly introduced helpline services and organised mental health follow up for victims of sexual violence. In the department of Choloma, our teams ensured continuity of care at a mother and child clinic, the only one in the area offering family planning, ante- and postnatal consultations and psychological support to victims of violence. We also assisted births.

In June, we started to offer comprehensive medical services to COVID-19 patients at the National University sports facility in Tegucigalpa, in collaboration with the Ministry of Health and the Metropolitan Health Region. In addition, our teams established COVID-19 triage and provided oxygen treatment at Nueva Capital health centre.

In November and December, when the hurricanes struck, leaving 250,000 people with limited access to health services, MSF teams provided medical and psychological care, as well as health promotion, in the shelters located in the most affected areas. We also assisted victims of sexual violence.

During the year, as migrant caravans gathered to travel north towards the United States, we sent teams to offer first aid and psychosocial support at different points along the route.

The long-running Médecins Sans Frontières (MSF) programme in Honduras focuses on assisting victims of violence. This year we also responded to a dengue fever outbreak in the north.

In 2019, MSF continued to deliver comprehensive care to victims of violence, including sexual violence, in the capital, Tegucigalpa. Our teams provide medical treatment for rape, including postexposure prophylaxis to prevent HIV and hepatitis B infection, and treatment for other sexually transmitted diseases such as syphilis. Counselling, group therapy and psychological first aid are also available.

Another team at a mother and child clinic in Choloma assists births and offers family planning, ante- and postnatal consultations and psychological support to victims of violence, including sexual violence. Health promotion teams in this industrial city visit sites such as factories and schools to raise awareness of the clinic’s services and provide information about sexual and reproductive health for adolescents. 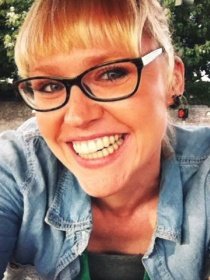 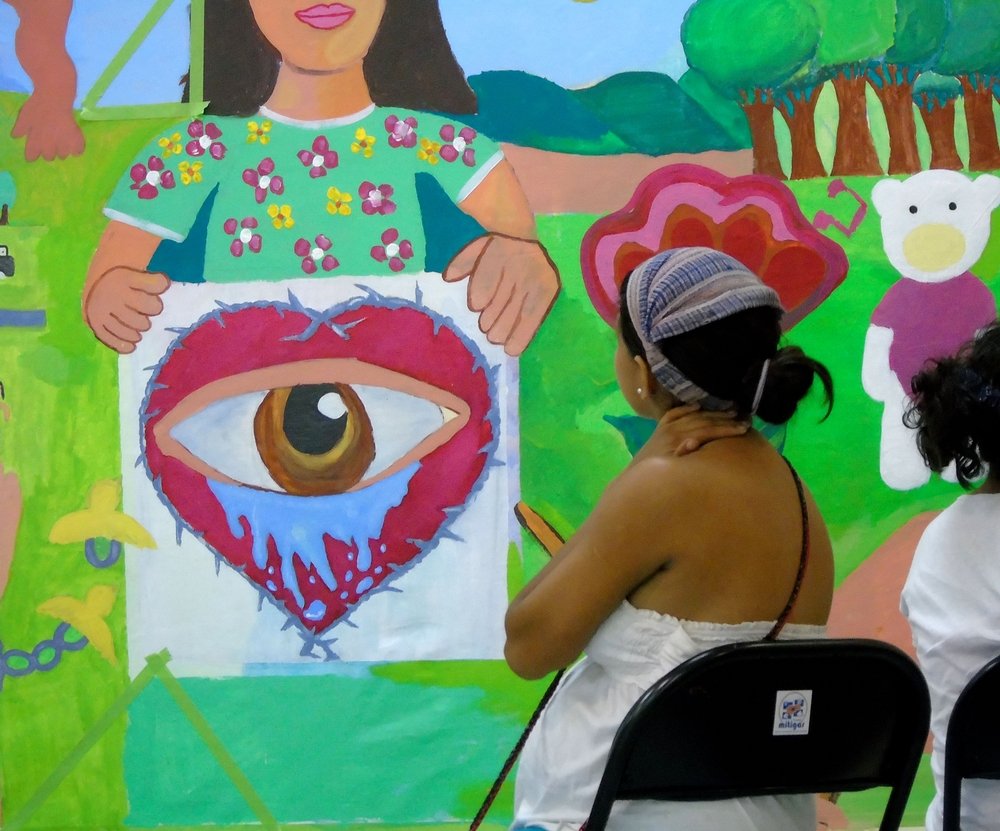 We continue to advocate access to comprehensive medical care for victims of sexual violence in Honduras, where emergency contraception is still banned. During eight months in 2019, we responded to a dengue fever emergency in the north, mainly in Cortés department. In February, we deployed a team to support the paediatric dengue unit at the Mario Catarino Rivas national hospital in San Pedro Sula city. 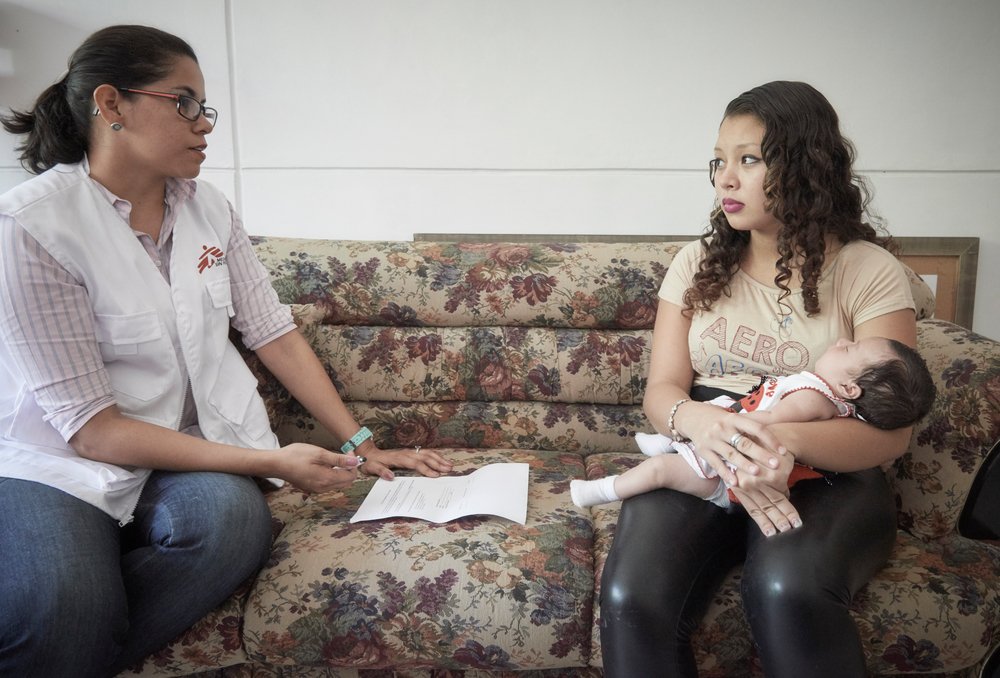 Christina Simons/MSF
Most of MSF’s patients are young women.

Between February and April, as the number of cases kept growing, we triaged patients with a fever and fast-tracked them to the dengue unit. We also deployed staff to four general healthcare centres in Choloma, to take care of patients who did not need to be admitted to hospital.