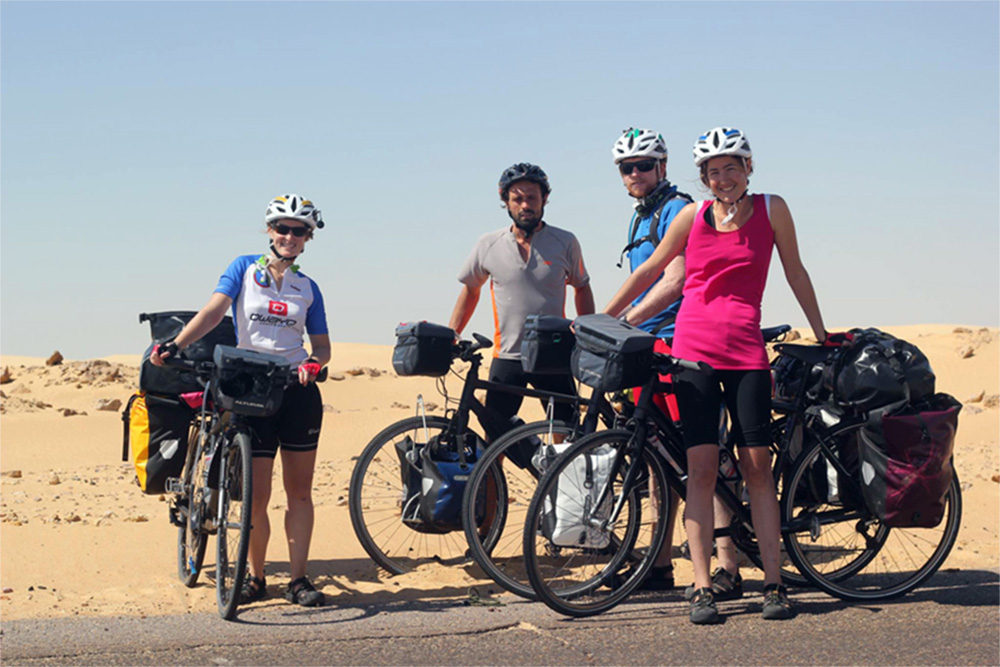 Can’t decide whether to  climb a mountain, cycle down through the African continent or quiz a room full of people? Then look no further.

Here are just a few examples of what you, our fantastic fundraisers, have done to raise money to help Médecins Sans Frontières (MSF) save lives.

How you can raise money for MSF

In the summer of 2015, three friends cycled 7,500 kilometres across Canada from St. John's, Newfoundland to Vancouver to raise money for both MSF and Cycle against Suicide. 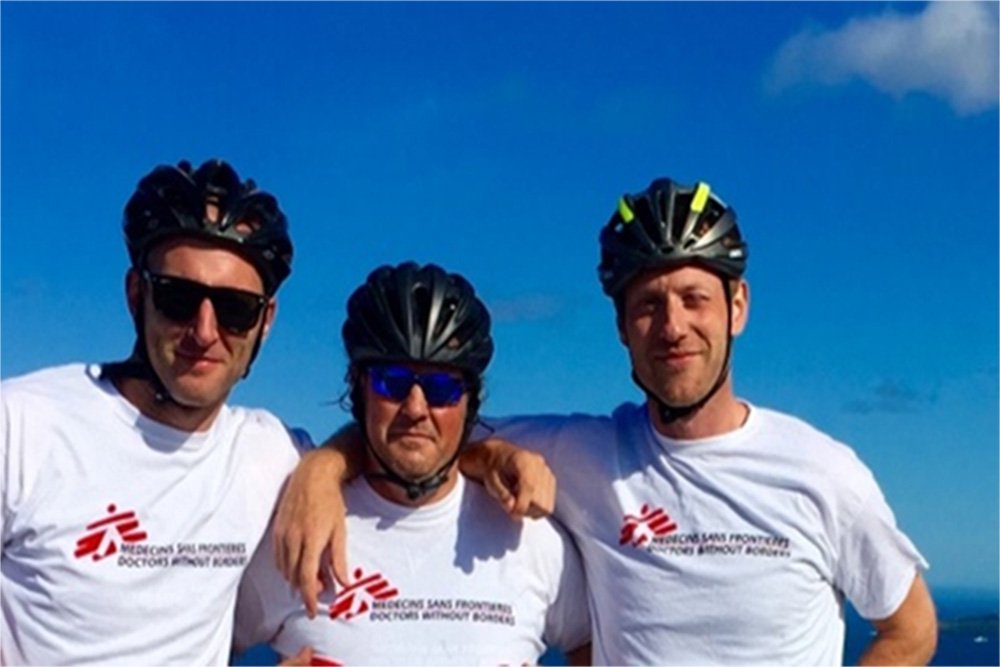 Paul, Kev and Seamus funded the trip themselves and all the donations went directly to their chosen charities.

Cycle down through Africa

From September 2013 to April 2014, Kyle, Isidro, Niamh and Sadhbh cycled from Cairo to Cape Town, a distance of 12,000km through thirteen countries. This was an independent venture, with the hope of raising money for two charities; Médecins Sans Frontières and Room to Read (a charity which promotes literacy and access to books in developing contexts). 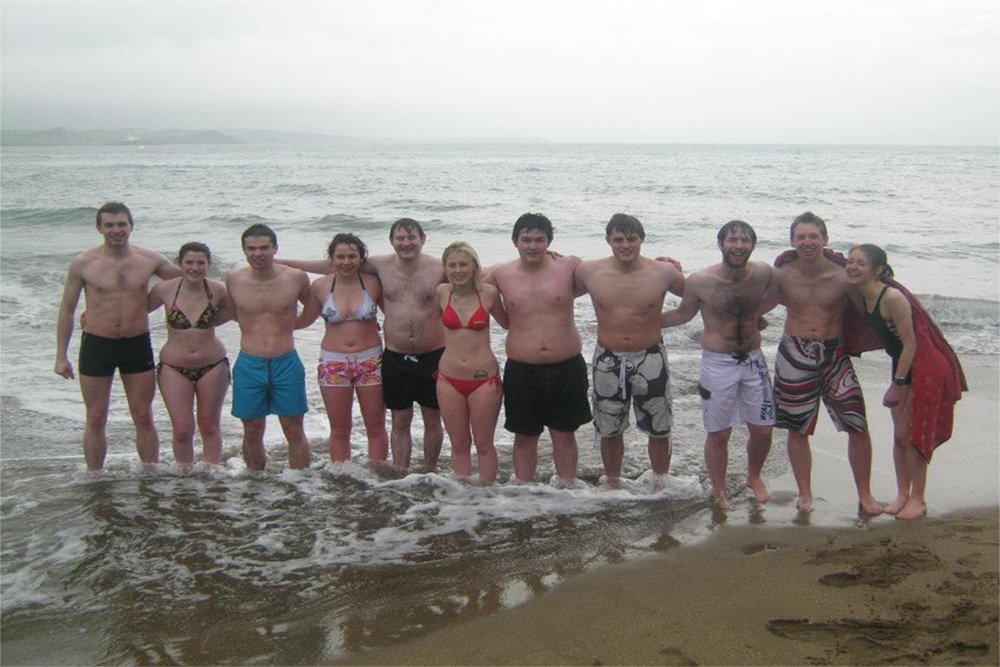 The brave & hardy Friends of MSF society at University College Cork kicked off our 2013 events calendar with a fundraising dip in the Atlantic on Women's Little Christmas (6th Jan).

On Sunday the 11th of November, 2013 Bob Jefferson stepped up to the starting line of The Great Railway Run in Cork. This charity running event featured 10K, 15K and 25K distance options accommodate as wide a range of participants as possible and took place ​along the route of the old railway line from Cork city to Carrigaline. 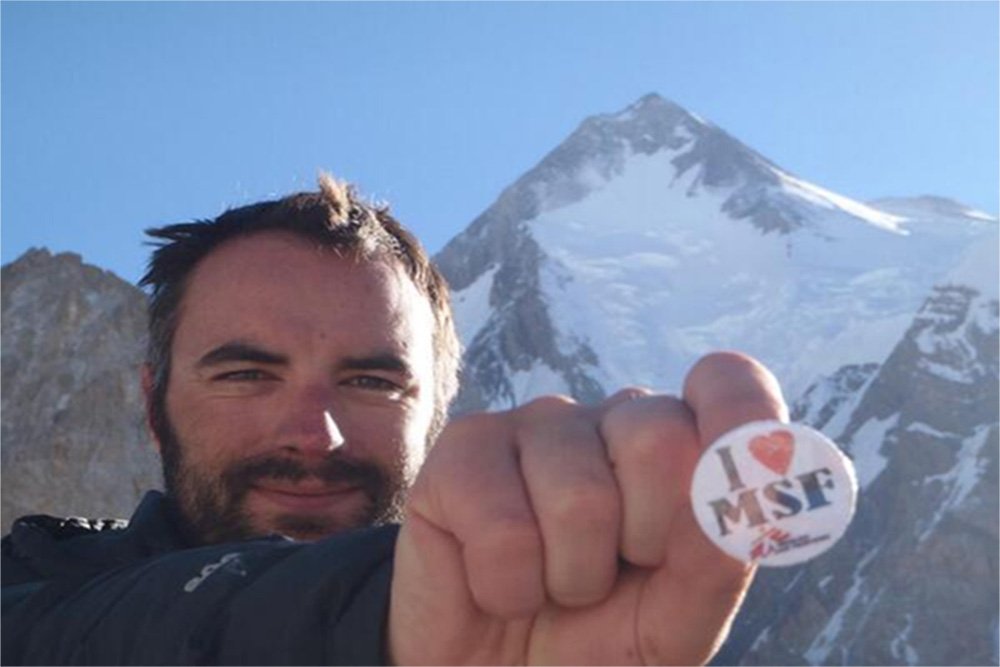 Last year, he aimed to be the first Irish person to reach the summits of Gasherbrum I and II, also known as K4 and K5.

We're delighted that Mark has chosen to raise funds through his expedition for Médecins Sans Frontières, and for Headstrong the Youth Mental Health Charity.

Third World Fund of Galway City Council held a table quiz and a raffle for our Philippines and Syria appeals. It raised a whopping €1840. Well done! 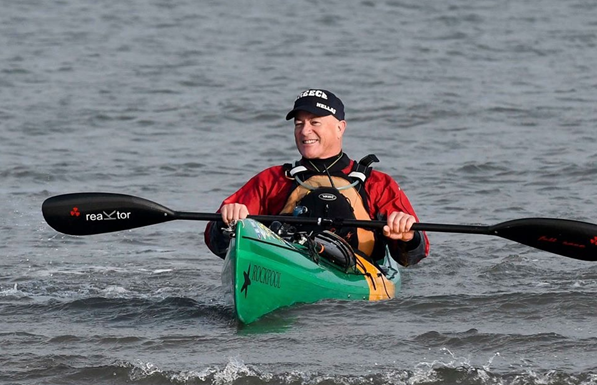 In 2019, Kevin completed a Circumnavigation around Ireland. Starting at Skerries on 19 June 2017, Kevin also finished this incredible adventure at Skerries on 14 December 2019. Kevin paddled for 50 days with 906 elapsed days. Kayaking an incredible 1650km, Kevin fulfilled a lifelong dream, and we are so happy MSF was chosen to be a part of this.