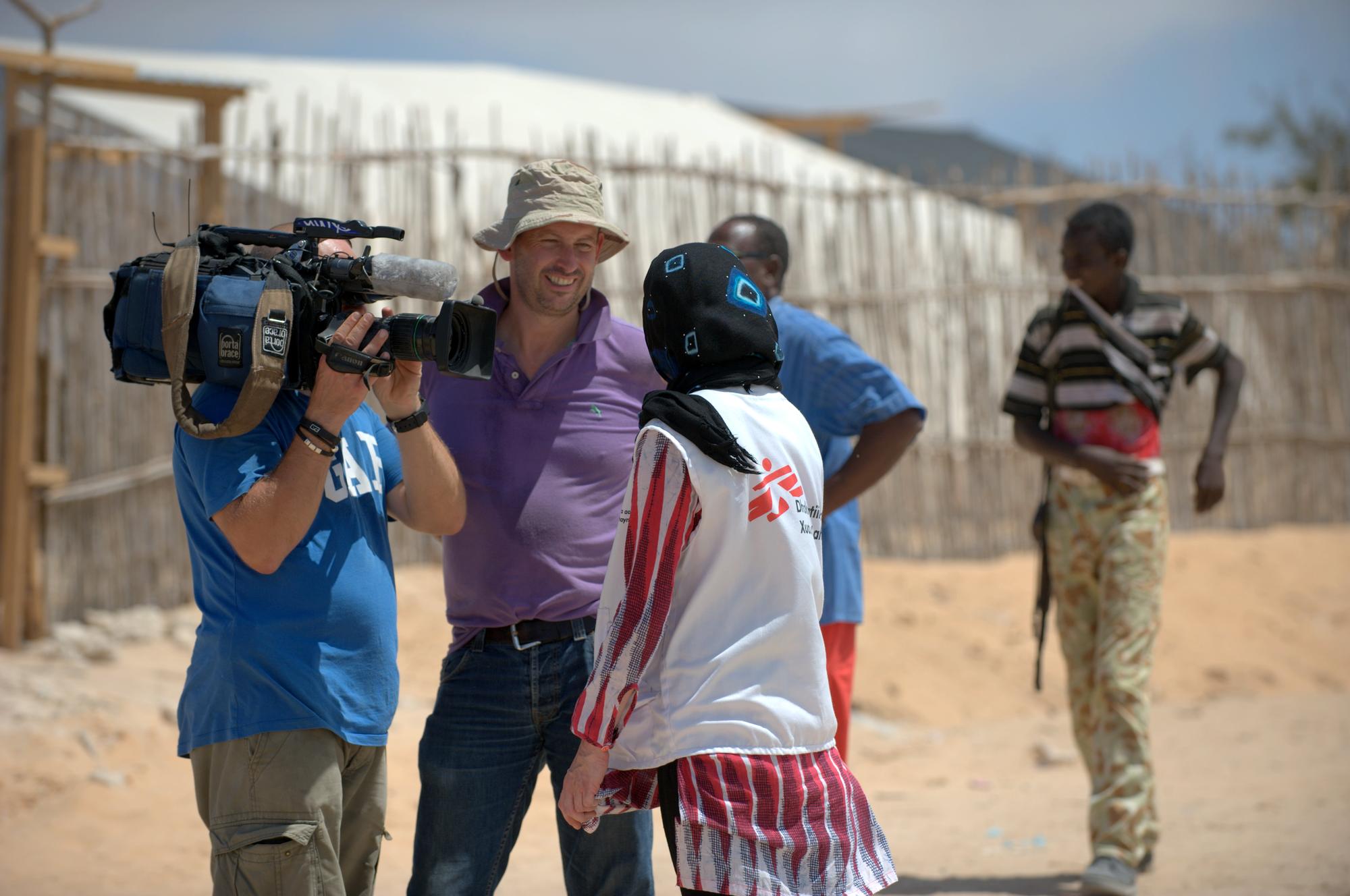 If you are organising a fundraising event, raising awareness of our work or would simply like to find out more about MSF, we are happy to send you a free copy of any of the films below.

Disclaimer: these films must not be used for commercial purposes. If you are organising a large fundraising event or plan to show the film(s) to a wide audience, please provide details when you request your film copy.

Requests for films will be granted for UK addresses only.

To order any of these films, please get in touch with us.

Documentary investigating the dangers facing MSF medics on the frontline in the wake of a fatal attack on a hospital in Afghanistan. 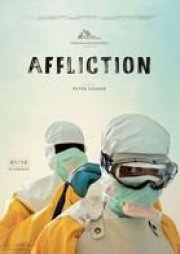 The Ebola outbreak in West Africa seen through the eyes of the local populations, village officials, aid workers, the sick and those who recovered.

It is a story of fear and frustration, of stigma and disbelief, of grief but also of immense joy and courage. 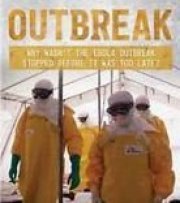 Outbreak tells the vivid, inside story of how the Ebola outbreak began and why it wasn't stopped before it was too late.Filmmaker Dan Edge spent months on the ground in West Africa, tracing the outbreak's path through Guinea, Sierra Leone and Liberia. 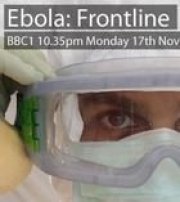 Panorama spent a month in Sierra Leone with British born NHS doctor Javid Abdelmoneim filming his every moment working in one of our Ebola management centres at the height of the epidemic during 2014. 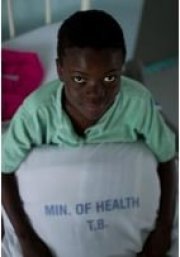 In this intimate and moving account of the crippling effects of multi drug resistang tuberculosis (MDR-TB), we follow the journey of victims from two families who battle with the disease over the course of a year.

Treatment can often take much longer and the chances of being cured are very low. 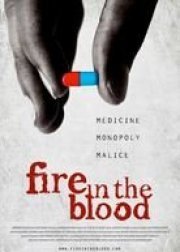 The story of how Western pharmaceutical companies and governments aggressively blocked access to low-cost AIDS drugs for the global south causing ten million or more unnecessary deaths - and the improbable group of people who fought back.

This film is only available to buy from the filmmaker's website. 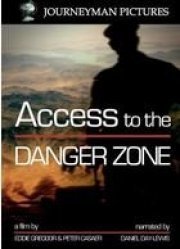 A harrowing look at the challenges of delivering humanitarian aid in armed conflict and an exploration of the strategies used by MSF to save lives in some of the world’s worst war zones.

An eye-opening look in to the work of MSF. 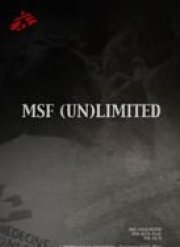 Moving accounts of atrocities and humanitarian crises since the founding of MSF in 1971, told using original footage with commentary by MSF staff. Staff are shown wrestling with their consciences, struggling with emotional involvement and receiving threats to their personal security. 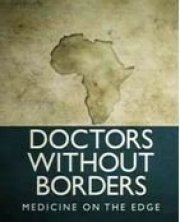 Doctors Without Borders: Medicine on the Edge. (2011)

A candid two-part series revealing the immense highs and lows of MSF doctors and nurses in the Democratic Republic of Congo (DRC) as they treat victims of rebel attacks and endemic illnesses with the bare minimum of resources and often time. 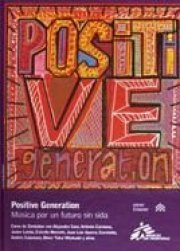 This film shows how in Zimbabwe, music is used as a way of making people aware of AIDS and supporting those affected by the virus.

In many countires AIDS/HIV is not only prevalent, but the social stigma attached makes treating those affected even more difficult. 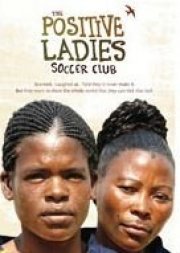 A group of HIV-positive women in one of Zimbabwe’s poorest townships decide to form a football team and enter a local tournament.

In many countires AIDS/HIV is not only prevalent, but the social stigma attached makes treating those affected even more difficult. 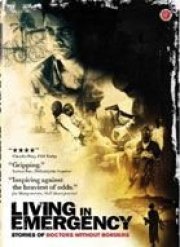 Neither a call for sympathy nor a tale of heroism, this film interweaves the stories of four MSF doctors as they struggle to provide emergency medical care under the most extreme circumstances. 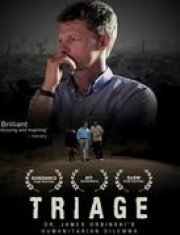 Formerly the president of MSF, Dr James Orbinski returns to Africa to reflect upon the medical services he rendered in the face of overwhelming suffering and maddening indifference. 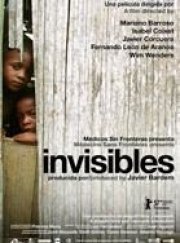 Acclaimed director Wim Wenders looks into the wide-spread problem of sexual violence and how it is affecting victims in the Democratic Republic of Congo.