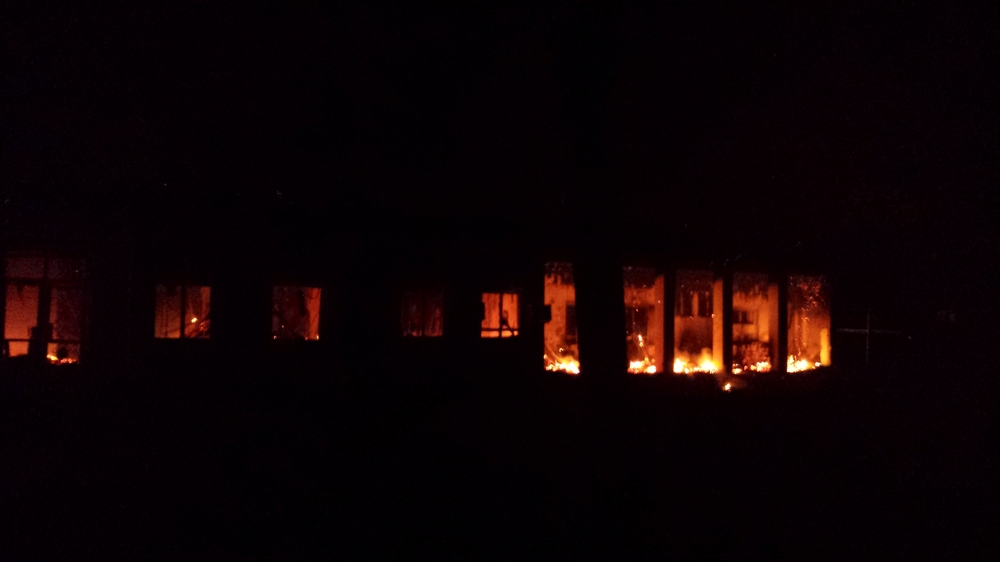 On Saturday 3 October 2015 the MSF hospital in Kunduz, Afghanistan, was repeatedly bombed by coalition forces.

"This attack cannot be brushed aside as a mere mistake or an inevitable consequence of war. Statements from the Afghanistan government have claimed that Taliban forces were using the hospital to fire on Coalition forces.

"These statements imply that Afghan and US forces working together decided to raze to the ground a fully functioning hospital, which amounts to an admission of a war crime," says Dr Joanne Liu, MSF International President.

We are now seeking an investigation into the Kunduz attack by the International Humanitarian Fact-Finding Commission.

This Commission was established in the Additional Protocols of the Geneva Conventions and is the only permanent body set up specifically to investigate violations of international humanitarian law.