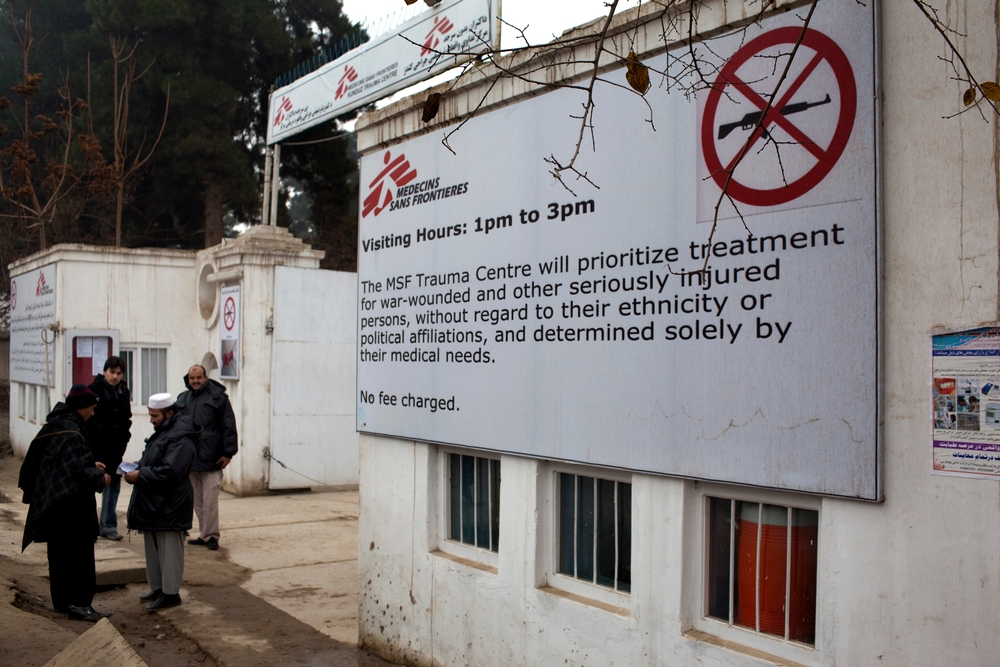 From 2:08am until 3:15am on Saturday, 3 October 2015, MSF’s trauma hospital in Kunduz, Afghanistan, was hit by a series of aerial bombing raids at approximately 15-minute intervals.

The main hospital building, which housed the intensive care unit, emergency rooms, and physiotherapy ward, was hit with precision, repeatedly, during each aerial raid, while surrounding buildings were left mostly untouched.

This page provides you with the facts surrounding the attack:

The total number of people killed in the attack is at least 30, including 14 MSF staff members, 10 patients and seven unrecognisable bodies yet to be identified. Thirty-seven people were injured, including 19 members of the MSF team.

From 28 September, when major fighting broke out in Kunduz city, until the time of the attack, MSF teams in Kunduz had treated 394 wounded people in the hospital.

When the aerial attack occurred, there were 105 patients in the hospital and more than 80 MSF international and national staff present. 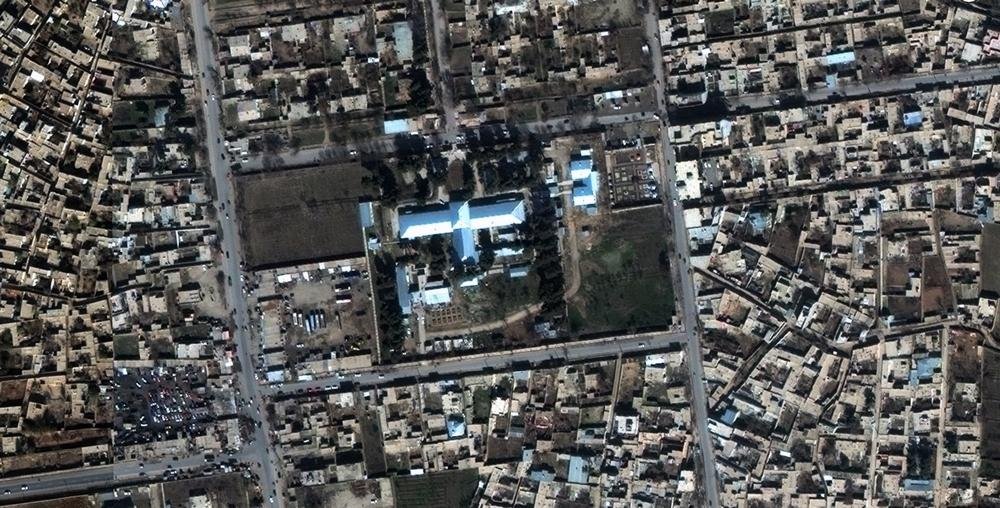 Our staff reported no armed combatants or fighting in the compound prior to the airstrike.

MSF’s facility in Kunduz was a fully functioning hospital that was full of patients and MSF staff.

The attacks took place despite the fact that MSF had provided the GPS coordinates of the trauma hospital to Coalition and Afghan military and civilian officials as recently as Tuesday, 29 September. The attack continued for more than 30 minutes after we first informed US and Afghan military officials in Kabul and Washington that it was a hospital being hit.

In the aftermath of the attack, the MSF team desperately tried to move wounded and ill patients out of harm’s way, and tried to save the lives of wounded colleagues and patients after setting up a makeshift operating theatre in an undamaged room. 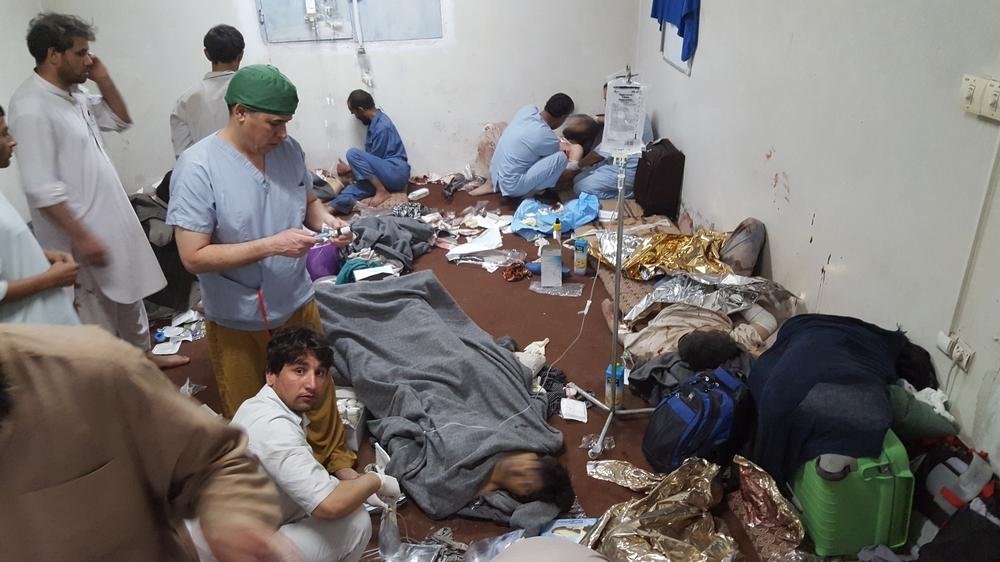 Emergency surgery and medical activities continue in one of the remaining parts of MSF's hospital in Kunduz in the immediate aftermath of the bombing 03 October 2015. MSF was forced to cease it's all activities and evacuate the damaged hospital 04 October following the apparent targetted attack on its staff, patirnts and facility.
MSF’s hospital was the only facility of its kind in northeastern Afghanistan, providing free high level life- and limb-saving trauma care. In 2014, more than 22,000 patients received care at the hospital and more than 5,900 surgeries were performed.

The MSF hospital in Kunduz has been partially destroyed and is no longer operational. This leaves thousands of people without access to emergency medical care when they need it most.

MSF started working in Afghanistan in 1980. In Kunduz, as in the rest of Afghanistan, national and international staff work together to ensure the best quality of treatment. MSF supports the Ministry of Public Health in Ahmad Shah Baba hospital in eastern Kabul; Dasht-e-Barchi maternity center in western Kabul; and Boost hospital in Lashkar Gah, Helmand province. In Khost, in the east of the country, MSF operates a maternity hospital.

As in all its projects, MSF doctors treat people according to their medical needs and do not make distinctions based on a patient’s ethnicity, religious beliefs or political affiliation.

MSF relies only on private funding for its work in Afghanistan and does not accept money from any government.

find out more about the kunduz hospital attack