Médecins Sans Frontières (MSF) runs a paediatric hospital in the Liberian capital and implements a new model of care for people with mental health disorders and epilepsy.

Despite being a country of historic firsts, Liberia is sadly known for disastrous humanitarian emergencies. 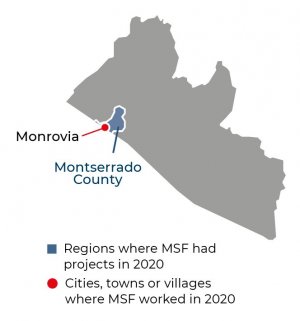 But, along with Sierra Leone and Guinea, Liberia was pushed to the forefront of the world stage in 2014 as the devastating Ebola outbreak spiralled out of control. The outbreak came at a time when people were just beginning to put the catastrophic civil war behind them.

Médecins Sans Frontières/Doctors Without Borders (MSF) first began working in Liberia in 1990 in response to the civil war, which killed more than 250,000 people between 1989-2003.

In 2020, we continued to provide specialist paediatric care in Bardnesville Junction hospital, which we opened in Monrovia during the Ebola epidemic in 2015. When COVID-19 led to travel restrictions in March, we were forced to suspend paediatric surgery because of the difficulty in sending surgical staff to the hospital. We reinforced our infection prevention and control measures and maintained our emergency and inpatient services for children, treating many with malaria and malnutrition.

In recent years, Bardnesville Junction hospital has served as a paediatric training site for Liberian medical workers. From January to March, we trained nurses, medical doctors and a nurse anaesthetist, before suspending medical internships because of COVID-19 risks. 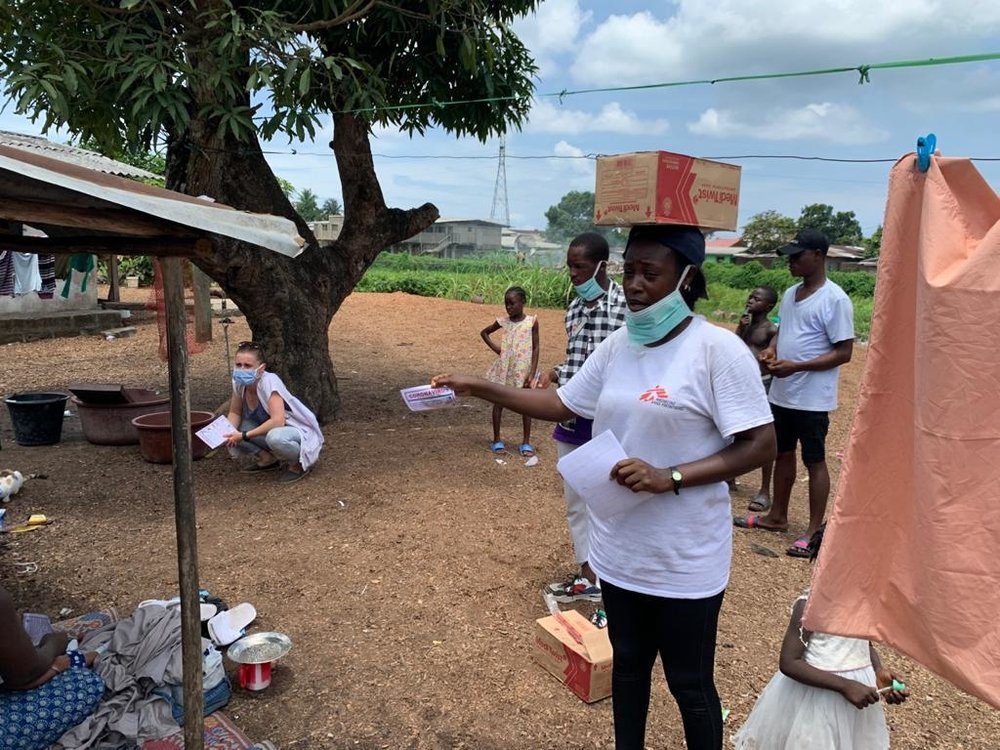 In April, we distributed soap to 78,000 households in Monrovia and carried out a hygiene awareness campaign to help prevent COVID-19. We provided technical support in infection prevention and control at the city’s military hospital, where COVID-19 patients were treated by the Ministry of Health.

MSF opened Bardnesville Junction hospital in Monrovia in March 2015 to address gaps in paediatric care during the Ebola epidemic.

The 92-bed hospital continues to provide specialised care for children from a large impoverished urban area with conditions such as malaria and severe acute malnutrition. It also serves as a training site for Liberian nurses, medical interns and nurse anaesthetists. 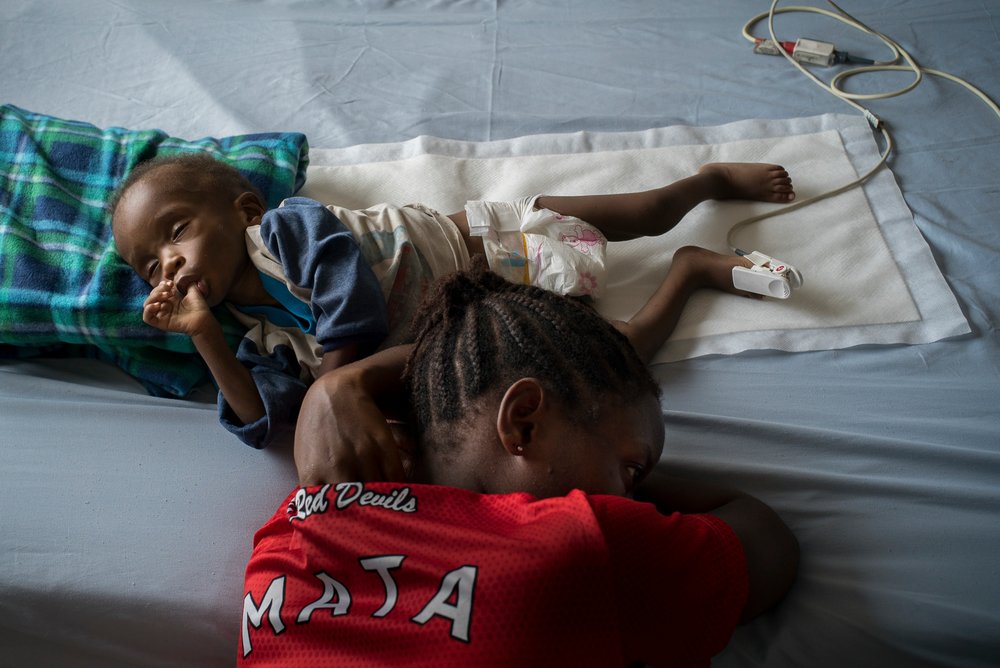 Diana Zeyneb Alhindawi
Malnourished child getting treatment at an MSF Hospital in Monrovia.

The team in the two operating theatres, which opened in 2018, performed a variety of procedures during the year, including urological and reconstructive plastic surgery. In 2019, we added a microbiology laboratory, which enabled us to better diagnose infectious diseases, tailor treatment for patients and monitor antibiotic resistance. 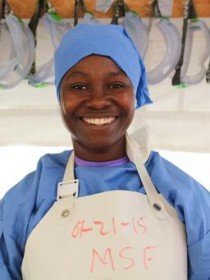 It will take me time to forgive and forget >

We opened a paediatric surgery programme at Bardnesville in January 2018 and performed 735 procedures during the year, including emergency interventions and common operations such as paediatric hernia repairs. Towards the end of the year, we built a second operating theatre to perform additional, subspecialised procedures not widely available in Liberia, such as reconstructive plastic surgery.

In July, we expanded our community-based care programme for people with mental health disorders and epilepsy into a fifth location, West Point, a densely populated township in Monrovia.

Working with the Ministry of Health, we supervised and supported clinicians to treat mental health disorders and epilepsy in general healthcare facilities, with active follow-up for patients and their families. We also assisted psychosocial workers and volunteers to provide health education on epilepsy, schizophrenia and other mental health conditions in the communities, helping patients overcome social stigma.

In total, we treated 1,690 patients with epilepsy or mental health disorders during the year