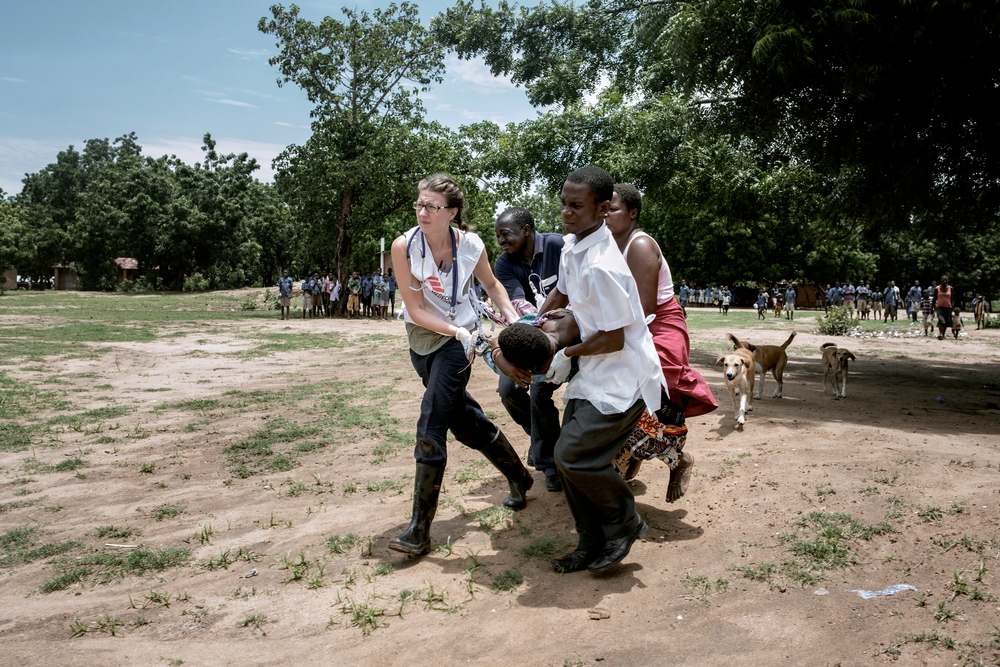 An estimated 140,000 Malawians were affected by the floods and were in very high need of medical services in the hard-to-reach Nsanje and East Bank areas, with cholera representing a particular threat.

MSF was the only medical humanitarian organisation responding in this most affected district in support of the Malawi Ministry of Health teams. We also continue to work across Malawi providing HIV, TB and maternal health care.

In natural disasters such as this, responding swiftly is essential. MSF’s model means we are always on stand-by, thanks to donations from people like you.