Tuberculosis (TB), the second-highest cause of mortality in Papua New Guinea, remained a key challenge for the country’s health services and the focus for Médecins Sans Frontières (MSF) in 2019.

With some 836 dialects spoken, around 12 percent of all the world’s languages can be found in Papua New Guinea (PNG). 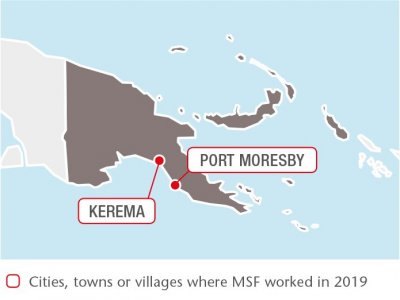 North of Australia, the country of more than 6.5 million people is located on the eastern end of the world's second largest island.

Despite its idyllic setting, PNG has some of the worst rates of domestic, sexual and gender-based violence in the world. It also has one of the highest rates of HIV/AIDS in the Pacific region.

Médecins Sans Frontières/Doctors Without Borders (MSF) first worked in PNG in 1992. The country is prone to tidal waves, volcanic eruptions and earthquakes, to which we have responded, as well as the high rates of tuberculosis (TB), HIV/AIDS and sexual violence.

We are working in collaboration with the national TB programme to improve screening, diagnosis, treatment initiation and follow-up at Gerehu hospital in Port Moresby, the capital of Papua New Guinea, and in Kerema city in Gulf province. 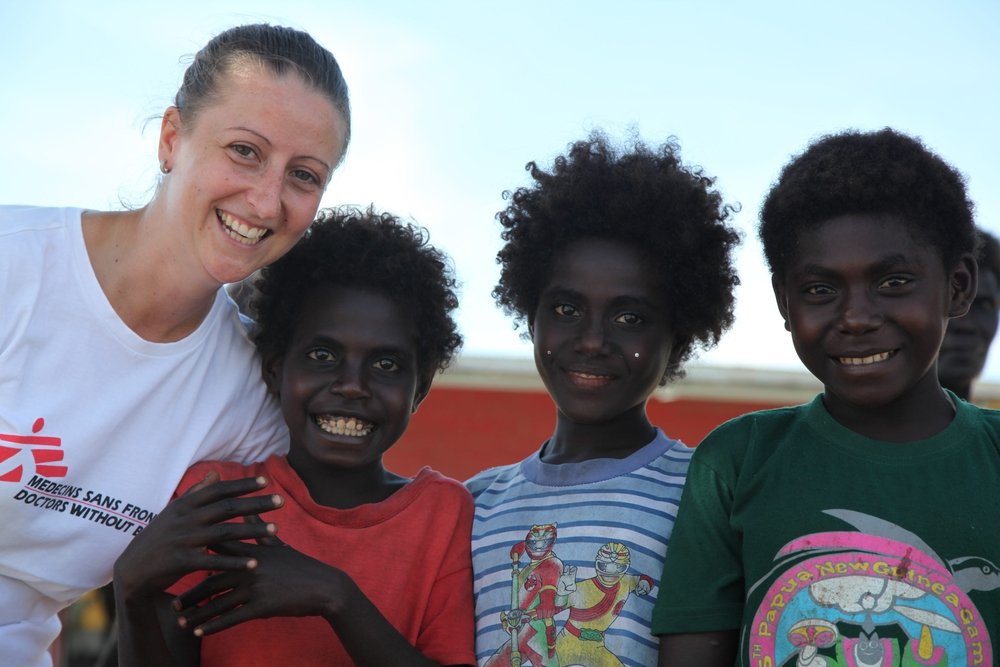 In 2019, the World Health Organization’s new treatment recommendations for multidrugresistant TB (MDR-TB) were introduced for all patients, meaning that they no longer have to undergo painful daily injections and instead receive an all-oral treatment with six months of bedaquiline, a relatively new drug that has fewer side effects.

This has enabled MSF to address the key issues of improving patient care, adherence to treatment and treatment success rates. 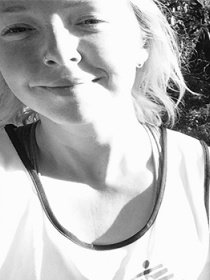 Speaking out against continuous violence >

In Port Moresby, due to the high patient numbers, we built a dedicated TB clinic within the compound of Gerehu hospital. The new facility allows us to screen, diagnose and treat more patients safely. 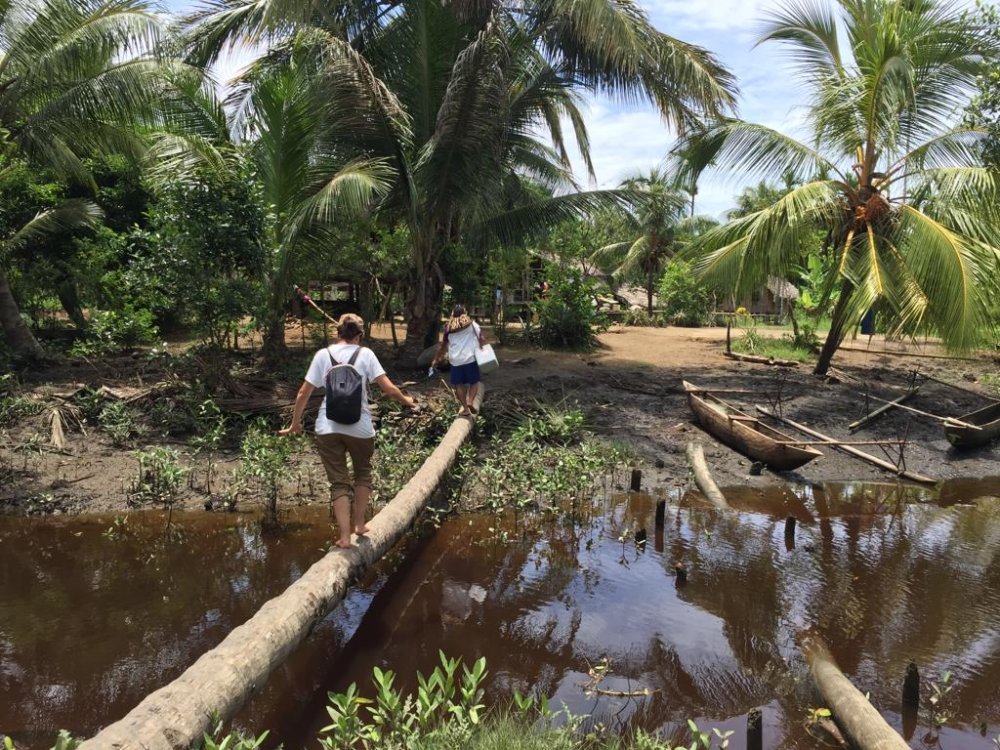 We scaled up our mobile activities, running clinics in remote areas of Gulf province and providing better access to diagnosis and treatment for patients previously excluded from these services for geographical, economic or cultural reasons. This decentralised model of care means that patients do not need to visit medical facilities so frequently, saving them transport costs.

Throughout 2019, we introduced improvements in quality of care, with the integration of HIV testing, greater emphasis on counselling and closer monitoring of patients, their treatments and any side effects. This has helped to reduce the number of patients failing to complete treatment.