In Russia, Médecins Sans Frontières (MSF) is collaborating with health authorities and academic partners in Arkhangelsk region to reduce the burden of drug-resistant tuberculosis (DR-TB) and improve treatment for the disease.

The vast territory of the Russian Federation spreads from eastern Europe right across the north of Asia to the edge of the Americas – it is the largest country on earth.

It is also one of the most populous, with over 143 million people.

MSF’s work in the Russian Federation: 2019

Working in line with the latest World Health Organization recommendations for DR-TB, our teams began providing drugs and technical advice to support the treatment of patients with the most severe forms of TB in Arkhangelsk region in January.  By the end of the year, we had supported the treatment of 23 patients. 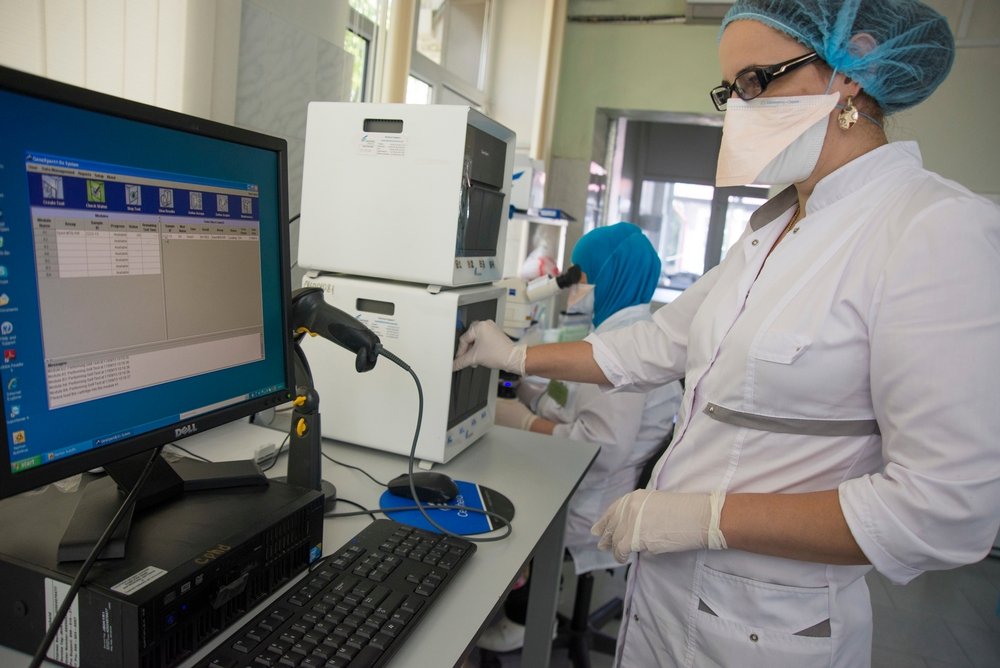 Lana Abramova
Bacteriological laboratory of the Republican TB Dispensary in Chechnya, rehabilitated and equipped by MSF.

In partnership with Arkhangelsk Regional Ministry of Health, Northern State Medical University and Arkhangelsk Clinical TB Dispensary, we are building on existing expertise and working together to implement novel all-oral short-course regimens. The aim of the collaboration is to provide evidence for future developments in TB policy in Russia and increase the availability of more effective models of treatment.

Our teams have been working in Russia since the early 1990s, running programmes in Moscow, Saint Petersburg, Kemerovo region, Chechnya, Ingushetia and Dagestan.