MSF has been providing medical and mental health support to migrants and refugees crossing into or stranded in Serbia since 2014.

Serbia has connected East with West for centuries – a land in which civilisations, cultures, faiths, climates and landscapes meet and mingle. 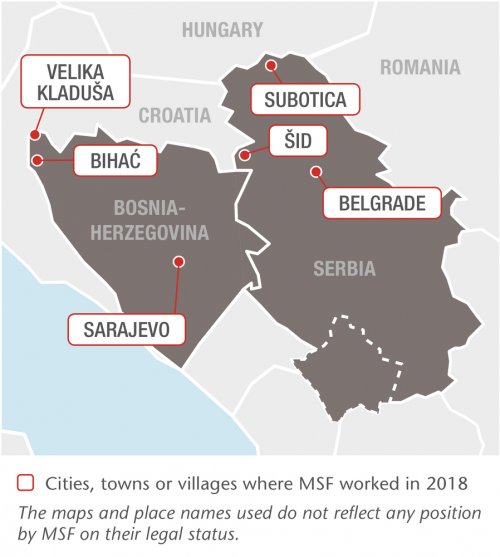 The landlocked country is at the centre of the Balkan Peninsula, in southeastern Europe, and has a population of more than 7.2 million people.

Médecins Sans Frontiéres/Doctors Without Borders (MSF) has worked sporadically in Serbia since 1991, when the country was part of the former Yugoslavia.

We provided medical and mental healthcare for people directly affected by the conflict in the Balkans, as well as its aftereffects.

Today, we provide medical care to people travelling through Serbia in their attempts to reach Europe and a better life.

“I had to cross many countries to come here: first Iran, then Turkey and finally Bulgaria. The border between Iran and Afghanistan was the most dangerous… I was also detained for two and a half months in Bulgaria.

“I have been here [Subotica] for four days, and every day I try to cross the border [to Hungary] but so far I have not succeeded. Each time I fail I have no choice but to come back here, there is nowhere else to go. It is very cold and I can barely sleep at night.”

Thousands of migrants and refugees attempted to cross the Balkans in 2018 en route to other destinations in Europe.

In the Serbian capital, Belgrade, Médecins Sans Frontières continued to run a clinic providing mental healthcare to migrants. Our teams, which included a psychologist, also conducted outreach activities in several informal settlements around the border towns of Šid and Subotica, for those who remained outside the Serbian reception centres. 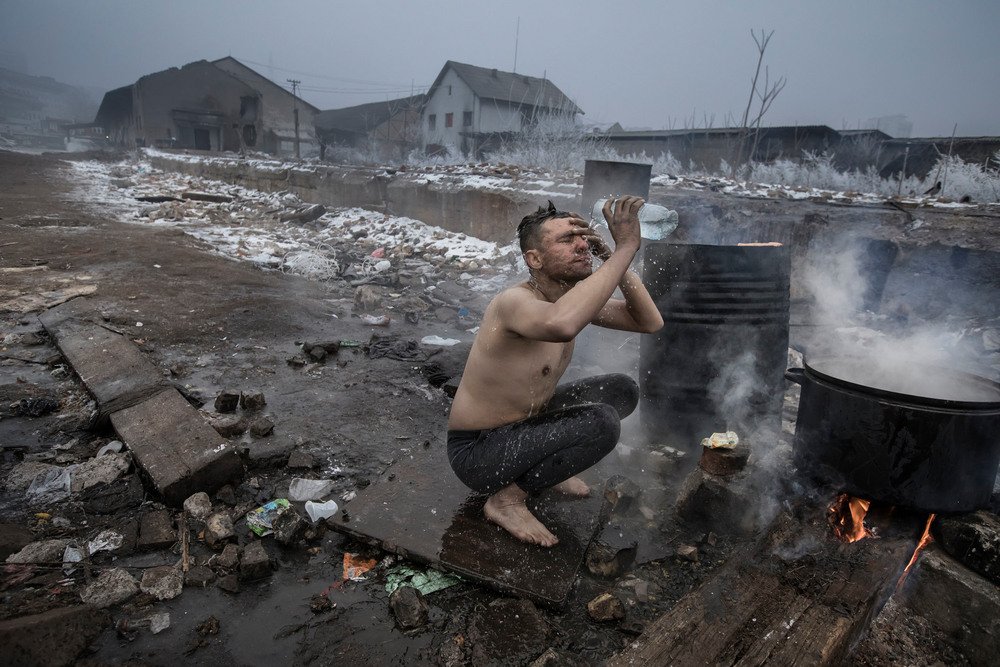 Paul Hansen/Dagens Nyheter
Many refugees cannot afford showering indoors, so many resort to heating water in a barrel and wash themselves outdoors.

In the first months of the year, we saw an increase in the number of people reaching Bosnia-Herzegovina with the hope of entering Croatia and continuing further west. Thousands tried to cross the Croatian border during the summer, and at times there were up to 5,000 people living in informal settlements and abandoned buildings around the border towns of Velika Kladuša and Bihac´.

We offered medical assistance in collaboration with Bosnian medical authorities and supported civil society groups to improve living conditions with additional services such as showers, clothing and laundry facilities. 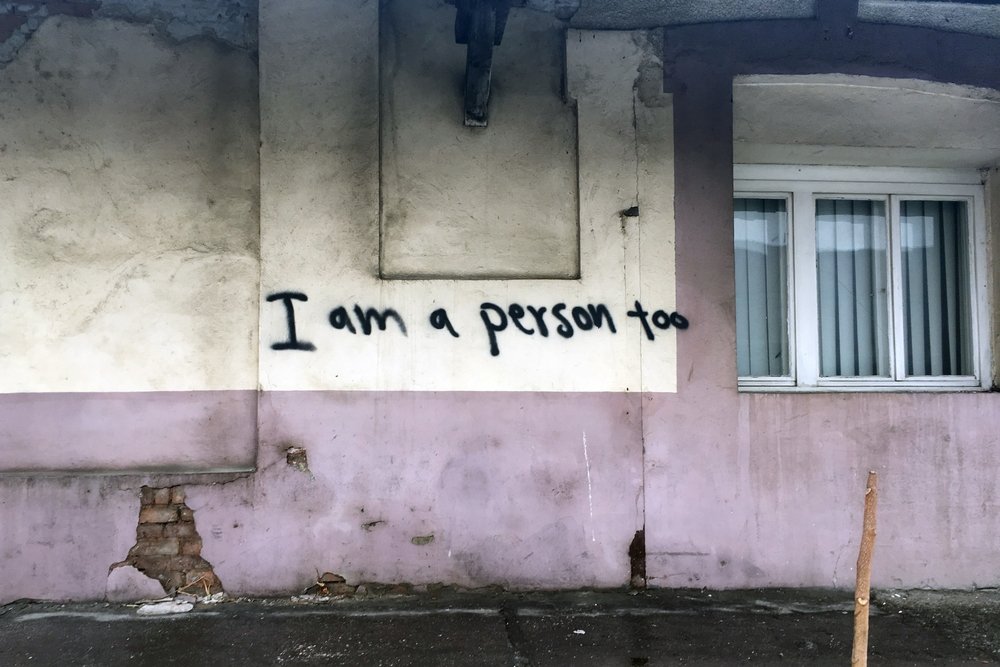 Gemma Gillie/MSF
The abandoned warehouse in Belgrade, that is home to over 2000 refugees and migrants including children as young as 8.

During our seven months of activities in Bosnia-Herzegovina in 2018, we conducted almost 5,000 medical consultations. Most of the health problems we treated – such as respiratory tract infections, skin diseases and musculoskeletal pain – were related to unsanitary living conditions.

Many of our patients reported having been subjected to violence or pushed back with unnecessary force by border guards. We continued to denounce the use of violence against migrants and to support civil society and volunteer organisations monitoring and reporting such incidents.