In early 2014, the West African nation of Sierra Leone seemed as though it was finally putting its decade-long civil war behind it. 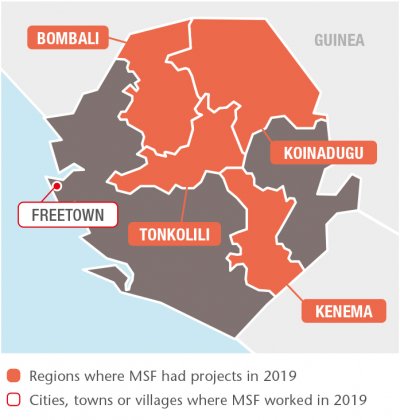 Tens of thousands of people died between 1992-2002 and the recovery was horribly protracted.

Then, in late May 2014, Sierra Leone was faced with another disaster: the Ebola outbreak gripping its neighbours, Guinea and Liberia, had crossed the border.

In the years prior to the outbreak, the country of more than 7 million had experienced substantial economic growth.

But the epidemic would have a disastrous effect on the economy, to education and, perhaps worst of all, the country’s healthcare system.

On 7 November 2015 it was announced that the Ebola outbreak had ended in Sierra Leone.

Our teams work alongside the Ministry of Health and Sanitation in hospitals, general health facilities and in the community to increase access to healthcare and fill gaps in the provision of essential medicines. 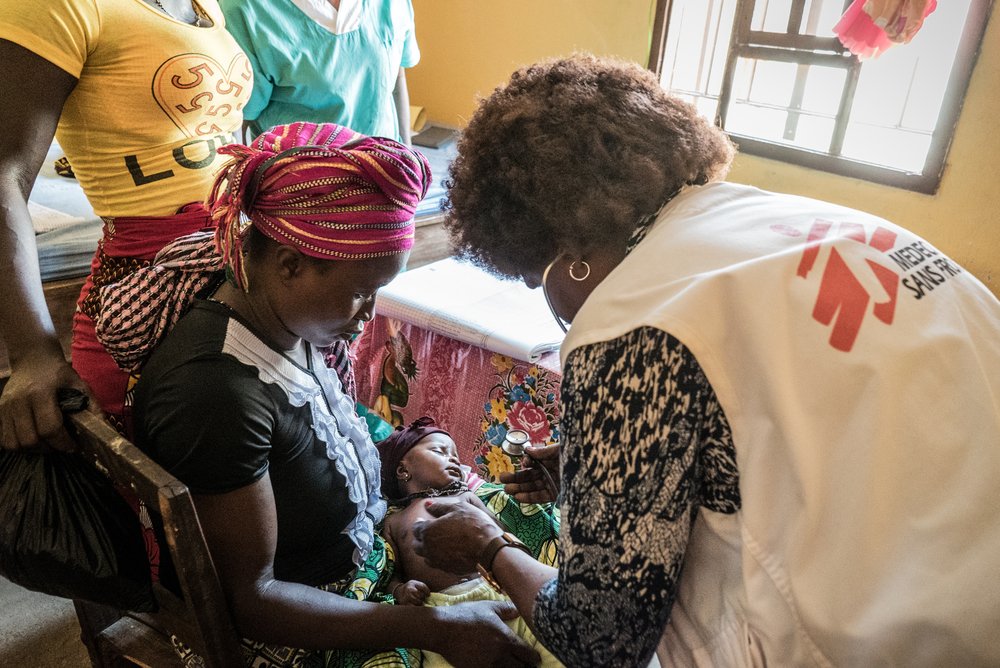 We are working with the Ministry of Health and Sanitation to strengthen the health system in Kenema district through comprehensive assistance to 13 peripheral healthcare units in three chiefdoms (Gorama Mende, Wandor and Nongowa) and our new hospital in Hangha town. The aim is to reduce sickness and death among children and women during pregnancy and childbirth in Sierra Leone, a country with one of the highest rates of maternal and child mortality in the world.

The hospital has a range of facilities for paediatric care, including an emergency room, an intensive care unit, an inpatient therapeutic feeding centre, a general ward and an isolation ward for patients with suspected Lassa fever, a disease that is endemic in the country. We have also built a laboratory and a blood bank.

In the most isolated chiefdoms of Gorama Mende and Wandor, malaria prevalence and mortality rates are high. With challenging geography, poor road conditions and dispersed communities, access to healthcare is extremely limited. MSF targets children under the age of five, pregnant women and lactating mothers, providing general healthcare and coordinating emergency referrals for specialist care.

Our mother and child healthcare programme in Tonkolili continues to support Magburaka district hospital and eight peripheral healthcare units, with improvements to infection prevention and control measures and water and sanitation systems, donations of drugs and staff training. As well as assisting with referrals from the healthcare units, we offered family planning sessions, psychosocial support and medical treatment to victims of sexual and gender-based violence. 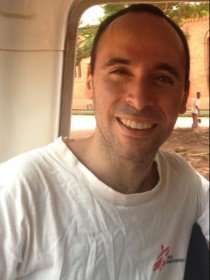 In 2019, we provided logistical support to the Ministry of Health and Sanitation in Kambia district during a measles outbreak. Our teams also assisted with the catch-up measles and rubella vaccination campaigns in Kenema and Tonkolili districts by donating medical supplies, organising transport and safe waste management, and running awareness-raising and health promotion activities. 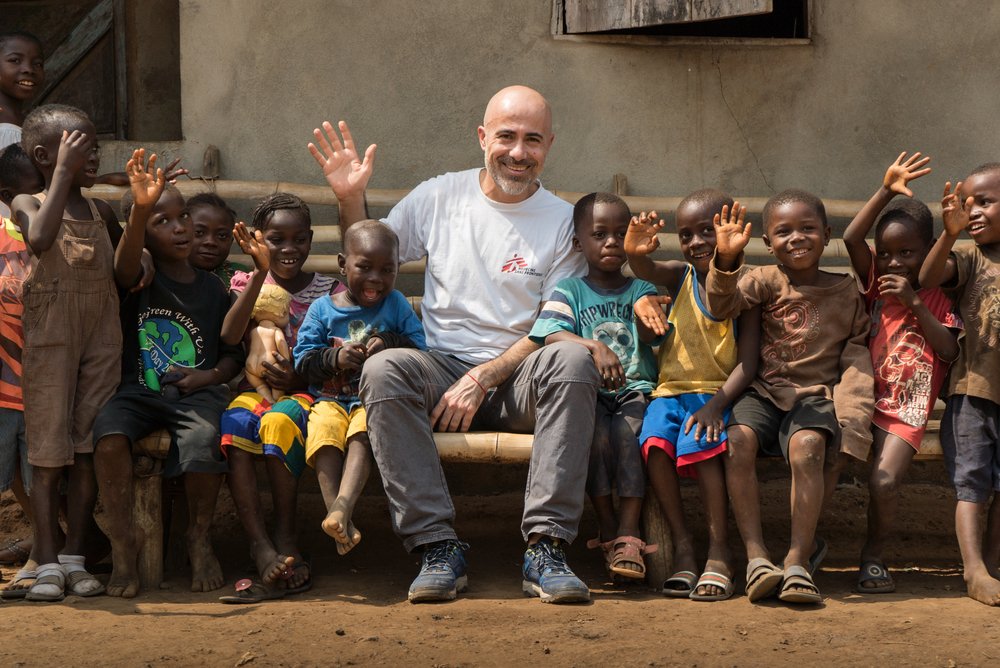 The professional development of national health workers is a top priority for MSF. On 18 December, the Nursing and Midwifery Council of Ghana inducted 47 Sierra Leonean registered nurses and midwives following their successful completion of a two-year MSFsponsored Registered Diploma training course.

The team will be deployed to work in our hospital in Hangha and other health facilities around the country. Another group of nurses enrolled in a diploma course in February.

We also set about training staff through the MSF Academy for Healthcare – set up in 2016 to improve the skills of medical and paramedical practitioners in low-resource settings with a shortage of trained professionals.

Training was provided to 160 health workers in Kenema district in 2018. Another 50 (25 nurses and 25 midwives) went to Ghana for a 24-month scholarship programme, and 12 joined nurses from South Sudan on an 18-month anaesthetics diploma course. The nurses and midwives from Sierra Leone will return to work in the new hospital in Kenema, and the project will serve as a pilot to develop the tools and expertise needed to meet training needs in other countries such as the Central African Republic, the Democratic Republic of Congo and South Sudan.

We also started a new drug-resistant TB project in Makeni town in Bombali district. Our teams are supporting the national TB programme efforts to decentralise DRTB diagnosis and treatment by making it available in patients’ communities.

In 2019, we helped upgrade the TB ward in Makeni by improving ventilation and building a recreation area for inpatients. The first patients started an all-oral treatment regimen, meaning no injections are required.