In Tajikistan, Médecins Sans Frontières (MSF) collaborates with the Ministry of Health to detect and treat paediatric tuberculosis (TB). Drug-resistant forms of the disease remain a clinical and operational challenge.

Battered by a five-year civil war at the onset of its independence, Tajikistan has struggled with poverty and instability in the two decades since it became its own state. 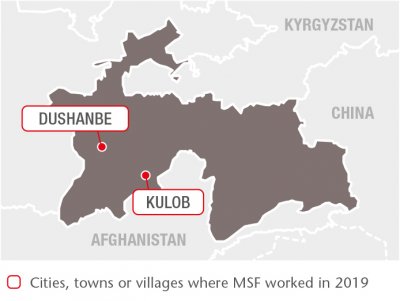 The country, home to over seven million people, remains strongly dependent on Russia, both for its economy and to help counter security problems.

Tajikistan is also expanding its ties with China: Beijing has extended credits and has helped to build roads, tunnels and power infrastructure. Chinese firms are investing in oil and gas exploration and in gold mining.

Children are particularly vulnerable to TB, and paediatric forms of the disease are especially difficult to diagnose and treat. In Dushanbe, we support the Ministry of Health to provide paediatric and family TB care, focusing on drug-resistant TB (DR-TB). 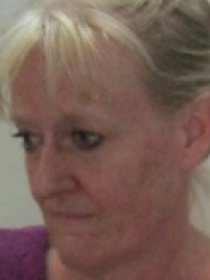 Our innovative and person-centred model of care includes tracing and testing contacts, providing child-friendly formulations, implementing new drugs, shortened regimens, and strategies to improve adherence such as family-provided directly observed therapy, a practice whereby a family member watches the patient take each dose of their medication. 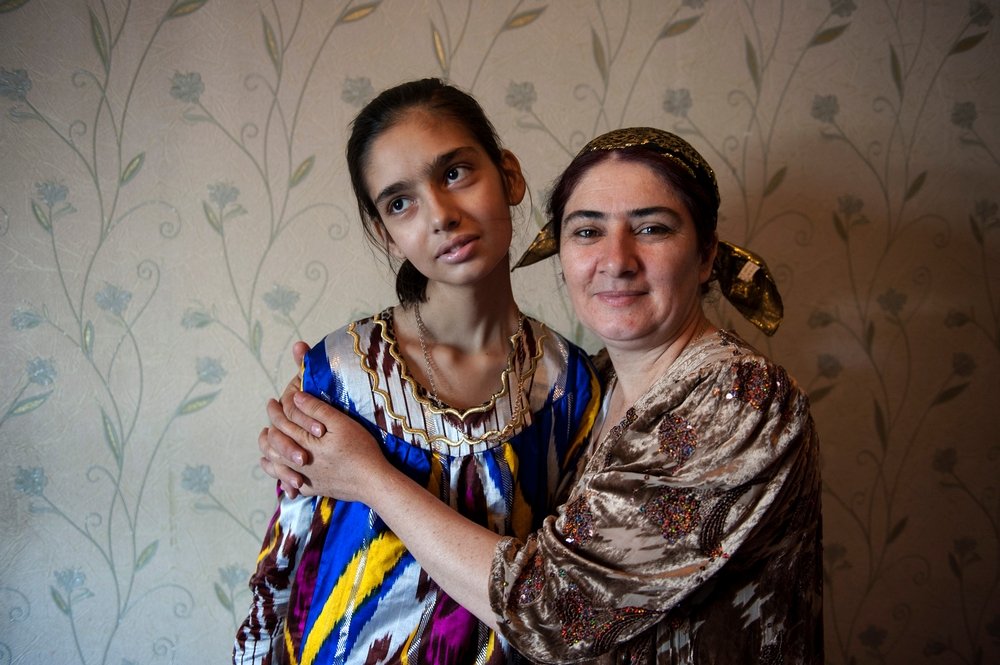 In 2019, 40 of the 46 paediatric patients started on DR-TB treatment in Dushanbe benefited from injection-free regimens. The remaining six patients stopped injections within the first months of treatment to follow all-oral regimens.

By the end of the year, 77 patients, including 49 children, three of whom were on treatment before 2019, were continuing with treatment. The majority (96 per cent) were being treated with newer drugs.

We also work with the Ministry of Health through the Kulob paediatric and family HIV care project to detect HIV and initiate treatment for children and their family members. The project focuses on diagnosing and treating opportunistic infections, preventing mother-to-child transmission, providing psychosocial support, and implementing infection control to prevent the transmission of blood-borne diseases. 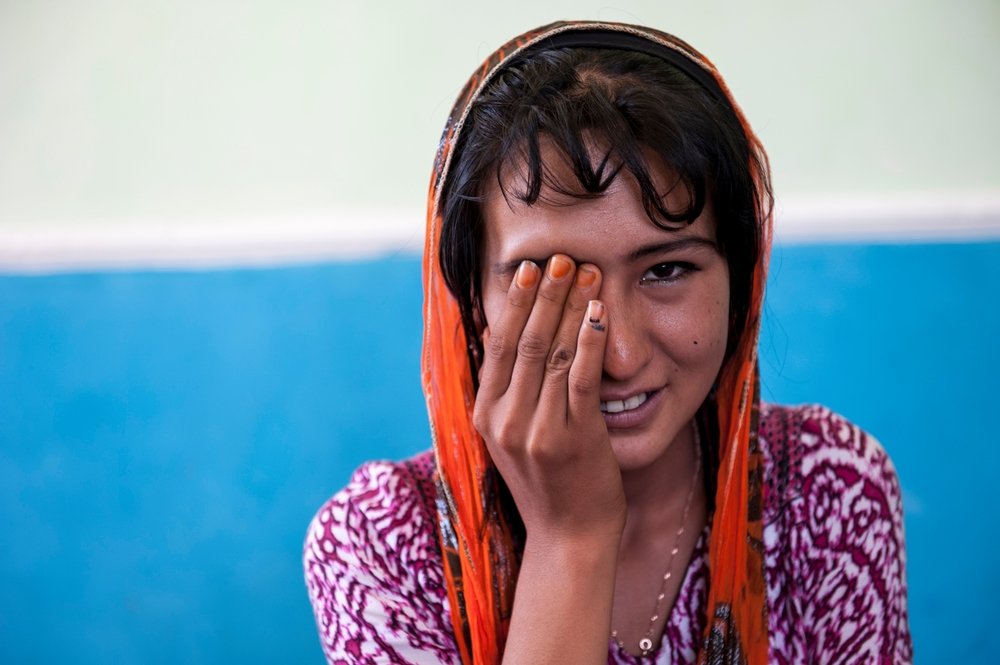 In 2018, we successfully introduced two new screening tools for the detection of paediatric HIV, one of which was adopted nationwide, and trained 1,118 healthcare professionals. Thanks to increased case finding, 26 new paediatric patients started treatment.

We plan to hand over our medical activities at the HIV project we run in Kulob district to the Ministry of Health by March 2020. The project successfully brought attention to paediatric HIV, especially nosocomial modes of transmission.

In early 2019, 110,040 schoolchildren (or their parents) consented to HIV testing at schools in Dushanbe as well as Kulob. Twenty of the 80 newly identified patients were from Kulob and subsequently started antiretroviral treatment. MSF has implemented the practice of HIV status disclosure to the children and by the end of 2019, more than 80 per cent of the children in the cohort have had their status disclosed.