Tanzania hosts more than half of all Burundians who fled their country after violence erupted in 2015. In 2019, they came under increasing pressure to return home.

Tanzania has been spared the internal strife that has struck many African states. 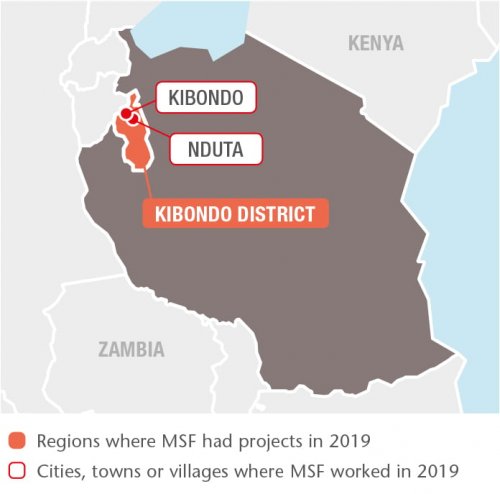 Despite this, domestic stability has not translated into economic prosperity for Tanzania's more than 56 million people.

Many live below the World Bank poverty line, although the country has had some success in wooing donors and investors.

Tanzania is home to two renowned tourism destinations - Africa's highest mountain, Kilimanjaro, and wildlife-rich national parks such as the Serengeti.

Médecins Sans Frontières/Doctors Without Borders (MSF) first worked in Tanzania in 1993. We returned in 2015 to provide assistance for Burundian and Congolese refugees living in overcrowded camps.

“I’ve been living in Nyarugusu for six months but have actually spent most of my life as a refugee: I grew up in another camp in Tanzania after my parents and I were forced to flee our country. I still find the conditions here difficult, though – it’s a struggle to get enough food and water and living in a tent wears you down.

"I’ve just been diagnosed with malaria and I can’t stop shivering and shaking. I have a headache and nausea and feel very cold. I’m also worried about my wife. She is four months pregnant but has been having stomach pains and is now in the camp hospital. I’m scared about what might happen to our unborn baby.

"Refugees never have a good life, but it’s better than living in fear at home. I can’t and won’t go back home. I will stay in this camp until I die.” 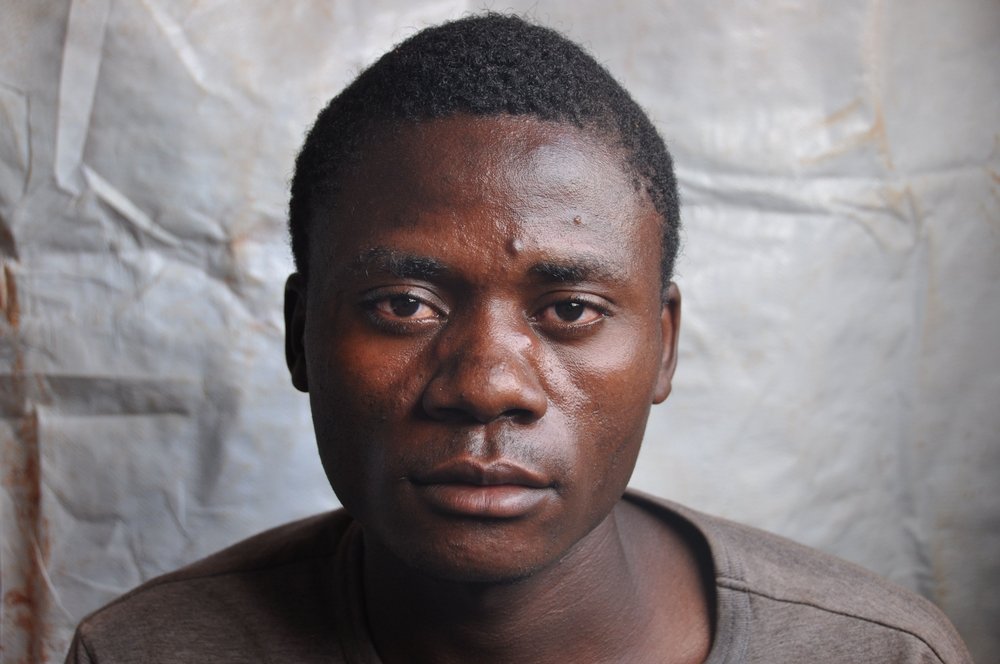 Some 167,000 Burundians remain in Tanzania despite mounting pressure on them to leave. Towards the end of 2019, a meeting of the Tripartite Commission for the Voluntary Repatriation of Burundian Refugees in Tanzania, attended by representatives of the Burundian and Tanzanian governments and the UNHCR, its signatories, reiterated the commitment to ensuring returns are voluntary.

In 2019, Médecins Sans Frontières (MSF) continued to provide basic and specialist healthcare in Nduta, the camp hosting the largest number of Burundian refugees.

We run a 150-bed hospital and four health posts in the camp and organise health promotion activities. Our services, which are also open to host communities from surrounding villages, include mother and child care, nutritional support and treatment for tuberculosis, HIV and non-communicable diseases.

We also offer mental healthcare and treat victims of sexual and gender-based violence.

Mental health needs among refugees remain a key area of concern due to many compounding factors, which include the lack of access to basic services, fear of forced repatriation, limited mobility and few livelihood opportunities.

MSF also continued prevention and vector control activities to curb the spread of malaria, which is endemic in the camp.

In 2019, MSF renovated the operating theatre and sterilisation room in the nearby Kibondo district hospital, to ensure adequate surgical facilities for the referral of refugees. We maintained our emergency response capacity.

In addition to responding to a diarrhoea outbreak in Nduta camp, we supported the Ministry of Health to control a cholera outbreak in Dar es-Salaam and improve preparedness for Ebola.