In 2018, Médecins Sans Frontières started mental healthcare services in the southernmost provinces of Thailand, where years of violent unrest have taken a severe toll.

MSF has been working in Thailand almost since its foundation in the 1970s. 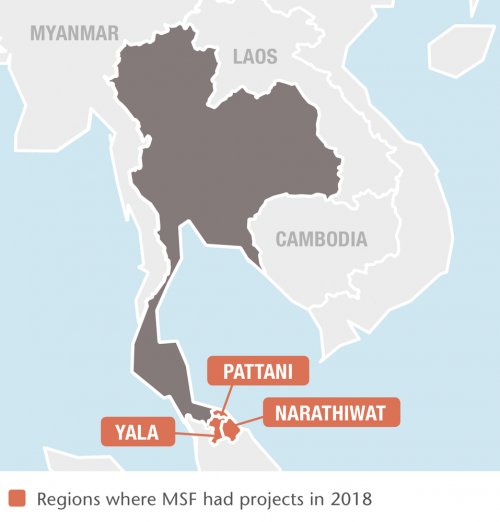 At the beginning of the year, we launched a project to improve access to mental healthcare in the provinces of Pattani, Yala and Narathiwat, near the border with Malaysia. Run in collaboration with the Ministry of Health’s Department of Mental Health and other national academic and civil society organisations, the project aims to support the most vulnerable members of communities affected by the ongoing conflict, particularly those who may be hesitant to seek care.

We opened a first counselling centre in Pattani in January. Later in the year, we expanded to another site in the province of Yala and made preparations to open a third counselling centre, in Narathiwat, in January 2019. Initially the project concentrated on women and children, but we are increasing our services to include men affected by the conflict too. 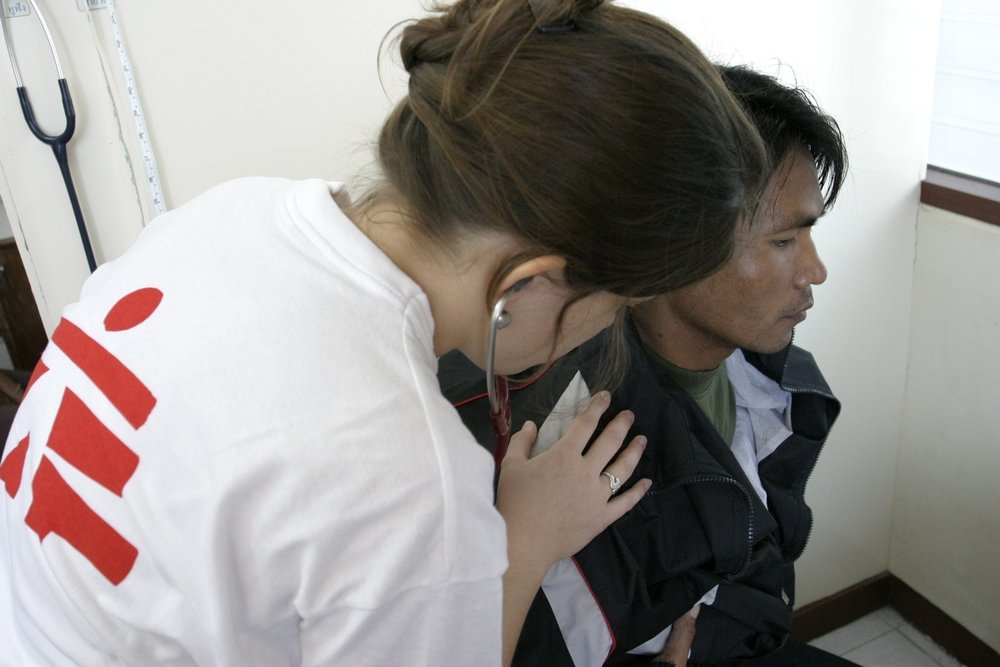 Stefan Pleger
MSF is doing regular bedside visit for all the patients who receive the ARV treatment.

Our teams focus on mental healthcare, facilitating other medical care as necessary. The psychological support includes individual and group therapy, psychosocial education and stress management. In 2018, we conducted regular community-based psychoeducation sessions, and capacity-building training and workshops for community groups, volunteers and local NGOs working with people affected by the unrest.