Turkey hosts the largest refugee population in the world – over four million – of whom 3.5 million are Syrian**.

Turkey is a richly historical country which has, for centuries, bridged east and west.

Home to more than 79 million people, modern Turkey was founded in 1923 from the Anatolian remnants of the defeated Ottoman Empire by national hero Mustafa Kemal. He was later honoured with the title Ataturk, or ‘Father of the Turks’.

Under his leadership, the country adopted wide-ranging social, legal, and political reforms.

Médecins Sans Frontières/Doctors Without Borders first worked in Turkey in 1999. Since then, we have responded to natural disasters, such as the 2011 earthquake, and provided healthcare for refugees and migrants.

Today, MSF is supporting civil society organisations who are working with Syrian refugees.

In 2019, Médecins Sans Frontières (MSF) continued to provide support to a local organisation, the Citizens’ Assembly, which works with migrants and refugees in Turkey.

The Citizens’ Assembly Nefes Centre provides support and advisory services in Istanbul for migrants and refugees who have suffered ill-treatment. As well as providing technical and financial support to local NGOs, we are engaging in efforts to renew our registration to operate directly.

For four years, we have been assisting Support to Life, the Association for Protecting and Improving the Rights of Seasonal Agricultural Workers (Metider) and the International Blue Crescent Foundation to run activities for Syrian refugees.

These activities include homebased psychoeducation sessions for people with physical disabilities, a psychosocial support programme, and the provision of translation services in hospitals to help Syrian patients communicate with medical staff. We also supported a government-initiated vaccination campaign in 2018. 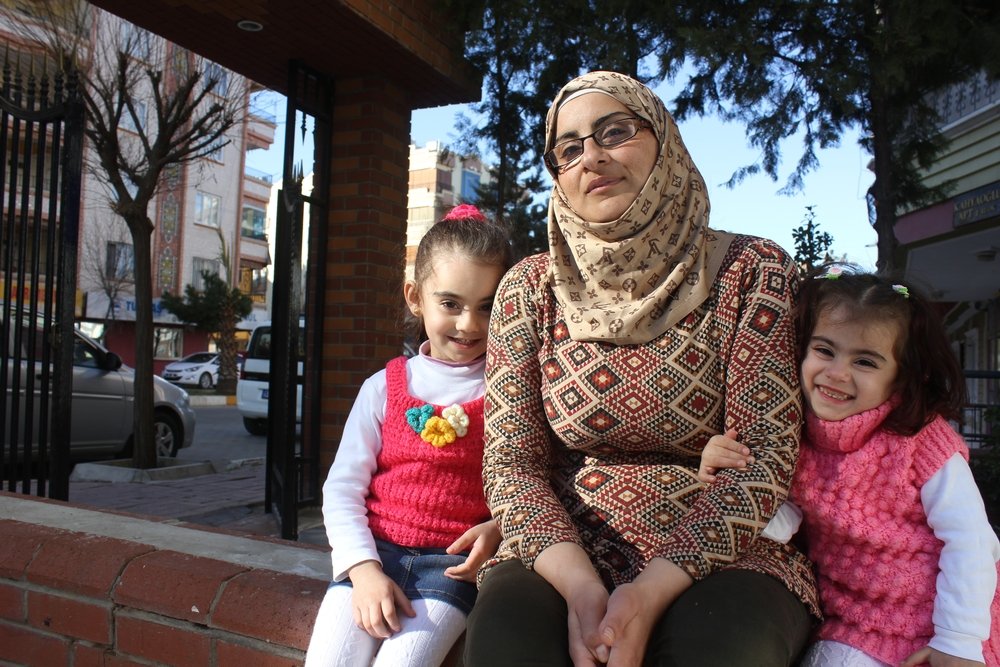 Diala Ghassan/MSF
Hadeel fled Syria with her two daughters first and after a couple of months her husband followed.

Confident that the local NGOs were able to meet the needs in Sanliurfa, we decided to end our support in June.

We worked with the Citizens’ Assembly (CA) on two other projects for migrants and Syrian refugees in Turkey.

CA’s mental health and psychosocial support programme in Kilis was handed over to another organisation in April but continued to provide services for Syrian refugees in the city, while the MSF supported Nefes Centre ran support and advisory services in Istanbul for migrants and refugees who had suffered ill-treatment. 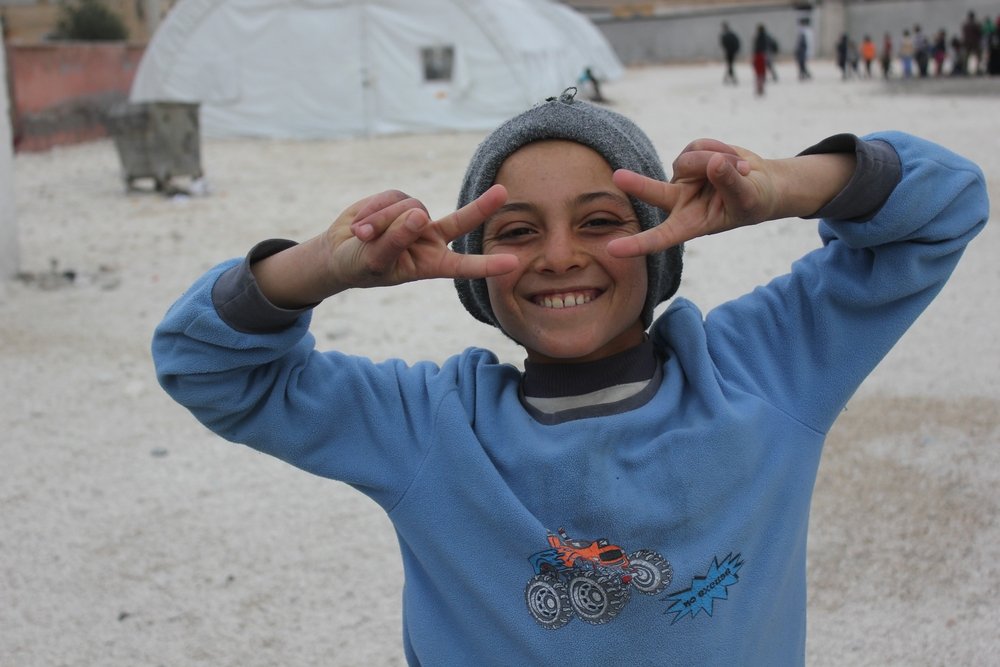 Diala Ghassan/MSF
The cool kid in the camp. A Syrian child posing for the camera, in Akcakale camp, Turkey.

As well as providing technical and financial support to local NGOs, we are engaging in efforts to renew our registration to operate directly.

*Including staff hired by partner organisations