In Uganda, where 1.2 million people are HIV positive,1 Médecins Sans Frontières (MSF) is working to address gaps in care, particularly for adolescents and people at advanced stages of the disease.

Uganda was notorious for its human rights abuses in the days of Idi Amin and Milton Obote’s rule in the 1970s and 1980s. 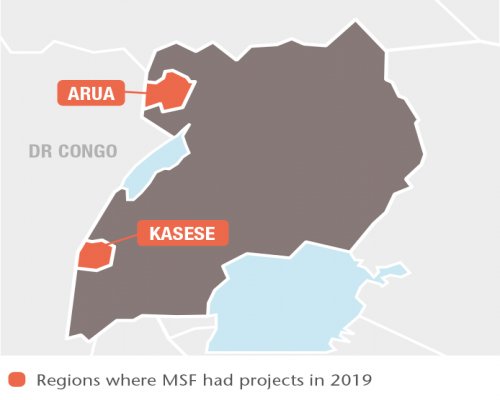 But today, the landlocked East African country of roughly 41 million people has managed to emerge from a disastrous civil war and economic catastrophe to become relatively peaceful, prosperous and stable.

The country has won praise for its vigorous campaign against HIV/AIDS. This has helped to reduce the prevalence of the virus – which reached 30 percent of the population in the 1990s – to single-digit figures.

Médecins Sans Frontières/Doctors Without Borders (MSF) first worked in the country in 1986.

In Uganda, where 1.2 million people are HIV positive,1 Médecins Sans Frontières (MSF) is working to address gaps in care, particularly for adolescents and people at advanced stages of the disease.

In Arua, our HIV programme focuses on children and adolescents and patients with advanced HIV disease or a high viral load, particularly those in treatment failure and in need of third-line regimens. 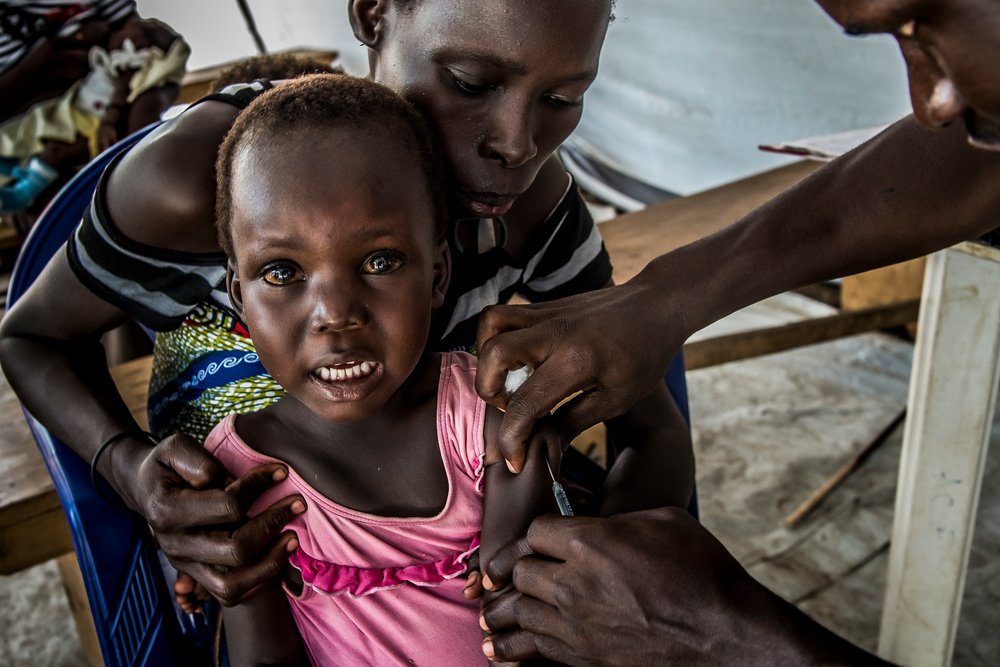 In Kasese district, we provide HIV services for the fishing communities living around lakes George and Edward, facilitating access to testing and simplifying follow-up and drug refills to enable them to continue their work

Sexual and reproductive healthcare for adolescents

Our adolescent clinic in Kasese provides a safe space for teenagers to seek sexual and reproductive healthcare.

Our services include contraception, treatment of sexually transmitted diseases, ante- and postnatal care, as well as recreational activities to encourage attendance. We also treat victims of sexual and gender-based violence and provide safe abortion care. 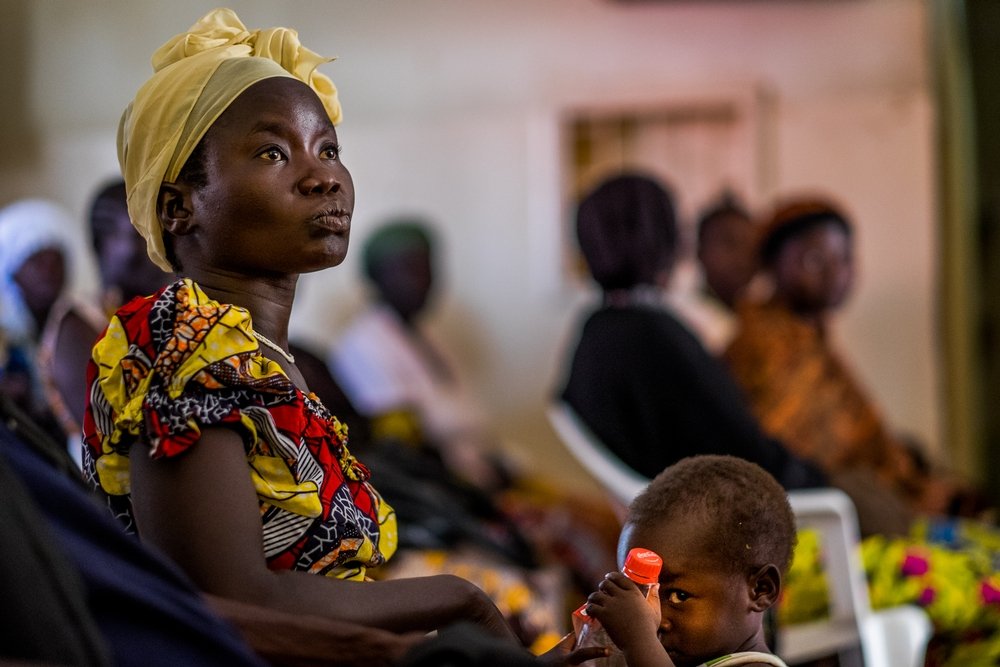 MSF teams have been working in refugee camps in north Uganda since 2016, when there was a large influx of South Sudanese refugees. Following the handover of some activities in 2018, we are now focusing on medical and psychological care for victims of sexual and gender-based violence in the Omugo settlement and providing safe abortion care.

Responding to Ebola and Marburg outbreaks

Uganda has experienced recurring Ebola and Marburg outbreaks in recent years. After the declaration of the Ebola outbreak in the Democratic Republic of Congo (DRC) in early August 2018, MSF started supporting the Ugandan national task force to improve Ebola response preparedness.

Our teams set up Ebola treatment units in the districts bordering DRC. Only three Ebola cases were confirmed in Uganda in 2019.