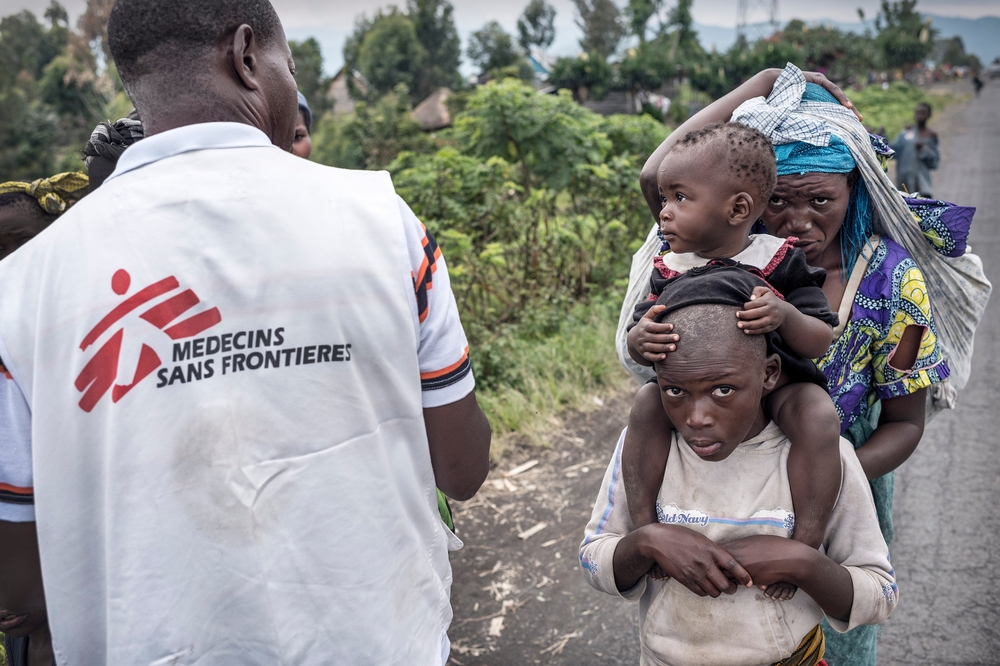 Where is Everyone? A note on the methodology of MSF's report

The focus of the Where is everyone? study was to identify common problems in emergency response, and to explore what might be the causes of these problems.

Because the research was focused on questions of “how” and “why” (rather than “how many”), we chose a qualitative research methodology, based on the existing MSF guideline[1].

More specifically, we sought to construct a narrative synthesis from our sources, based on existing guidelines for such[2]. The use of case studies to draw out common themes is widespread in humanitarian literature[3].

The authors believe that this was the correct methodology to use, considering the subject matter, and believe it to be robust.

In 2012,  we prepared a paper for the senior leadership in MSF: Emergency response capacity in the humanitarian system.

The starting point was the criticisms made, by MSF and also by many others (including the reviewers of the official UN-system Real Time Evaluations), of the responses to the 2010 Haiti earthquake, the 2010 Pakistan floods and the 2011 Somalia famine.

The question was raised: how could this come about?

The paper was then shared across the MSF movement globally at every level - executive and associative - and peoples' feedback and criticisms incorporated. It was also presented in summary form externally to SCHR.

One particular point of criticism made in internal meetings was that the level of analysis was too global, which made it difficult to weigh which of the themes identified were more important than others.

Based on suggestions made during the review process of Stage One, it was then decided that, for the next stage of the analysis, we would seek to address the “too-global” criticism by looking at a set of three case studies.

The concept was that use of case studies would allow us to take into account greater levels of contextual specificity and detail, and therefore allow us to judge better what the constraints were.

In parallel with the conduct of the case studies, we also undertook a systematic review of evaluations conducted of emergency operations over the five-year period 2008-12.

Once the case studies were completed, we conducted a synthesis of the findings:

[2] For example, this one from the University of York: http://www.york.ac.uk/inst/crd/projects/narrative_synthesis.htm

[3] For example, this recent report produced by UK-based INGOs, with a very similar methodology: http://www.alnap.org/resource/8890.aspx

[4] Impact is very difficult to assess in humanitarian emergencies, as we explicitly footnote in the report. However, we did want to incorporate whatever evidence on this we could, especially based on mortality estimates. We are very circumspect in the report about the quality of data on this, and in our conclusions.