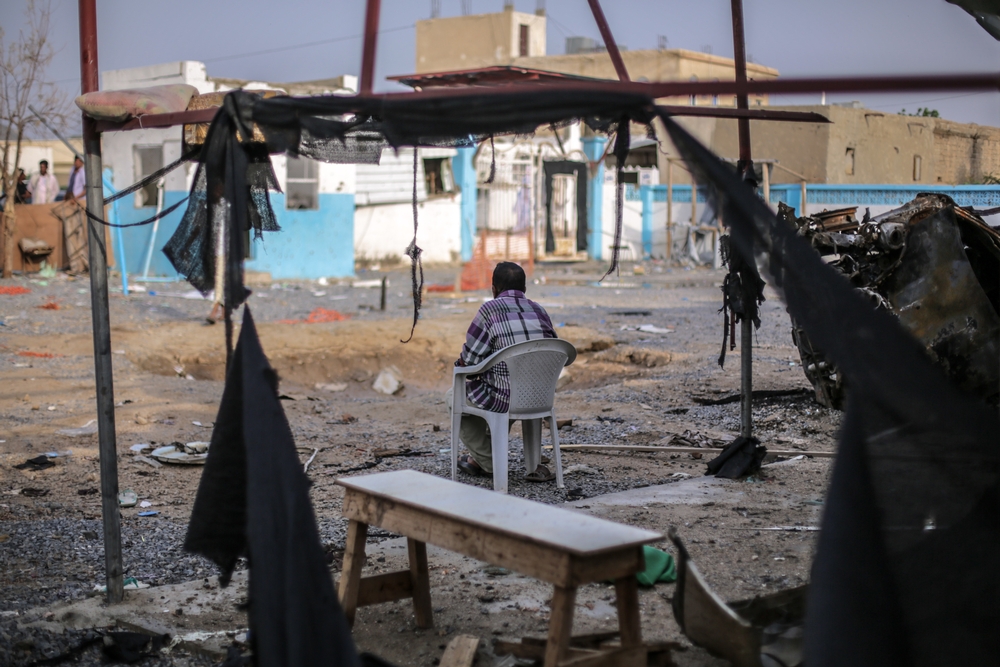 The two attacks combined resulted in the death of 20 people, most of them patients and wounded 32 others. Both attacks were acknowledged by the Saudi Led Coalition (SLC). 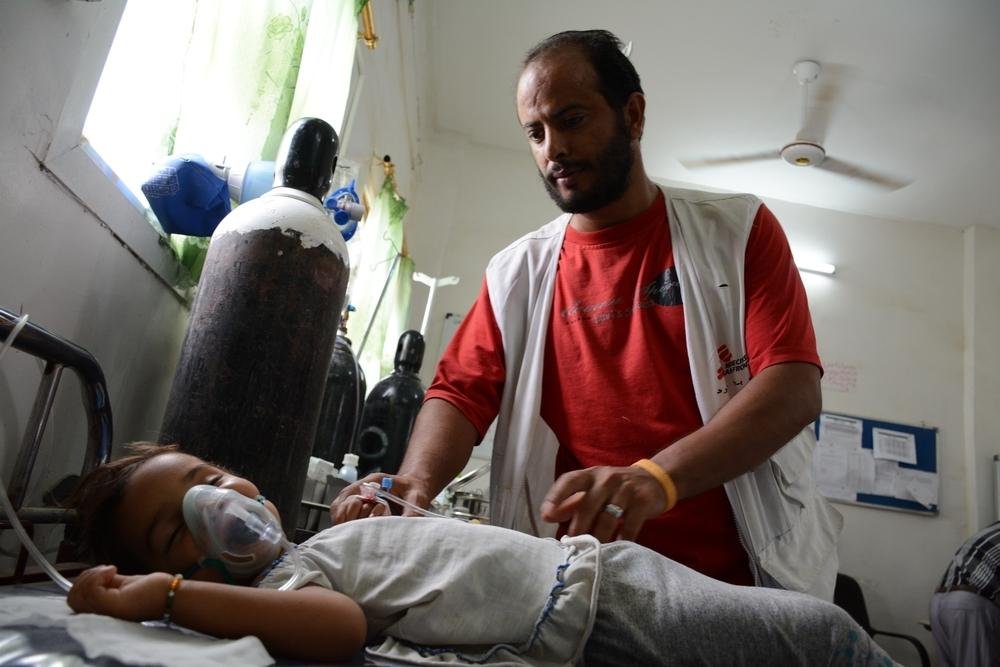 Mohammed Sanabani/MSF
MSF nurse and emergency room supervisor Ahmed Qasim is checking on fatma who is suffering from a severe dehydration and was admitted in Abs hospital in 12th June, 2016.

Principles of humanitarian law must be respected

Since the UNSC 2286 resolution was passed last May, there have been no concrete and visible steps to materialise its underlying intention.

MSF urges the UNSC members to take bold and practical steps in tomorrow’s meeting to ensure that 2016 is the last year that hospitals are massively bombed while the world watches in silence.

MSF reiterates its call for all warring parties to uphold the principles of humanitarian law which protect civilians as well as medical facilities, patients and staff, and thus reduce the massive human cost that has characterised this conflict.

find out more about yemen