In 2018, Médecins Sans Frontières returned to Zambia to respond to a cholera outbreak and assist refugees living in overcrowded camps.

Zambia has one of the world's fastest growing populations with the UN projecting that its population of 13 million will triple by 2050. 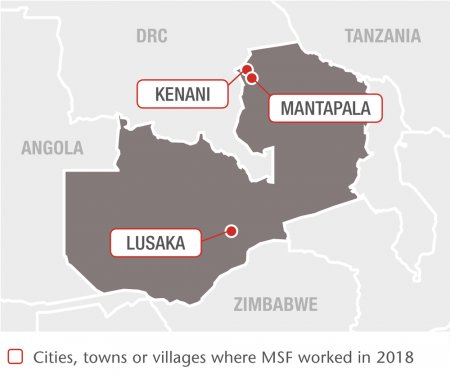 Unlike it's Angolan, Congolese and Zimbabwean neighbours, Zambia has managed to avoid war and upheaval in its post-colonial years, earning itself a reputation for political stability.

But economic growth and major investments in the country have failed to improve the lives of most Zambians, with two-thirds still living in poverty.The landlocked country has experienced rapid economic growth over the last decade as Africa's second largest copper producer after the DR Congo. But its over-reliance on copper has made it vulnerable to falling commodity prices.

Cholera is a major public health issue in Zambia. Epidemics typically occur during the rainy season in the informal settlements in the capital, Lusaka, where poor hygiene conditions facilitate the spread of the disease.

In January, we supported the Ministry of Health to manage an unusually large number of cases during a cholera outbreak in south Lusaka. We provided 24-hour support at the cholera treatment centre (CTC) at Chawama hospital and increased its capacity to 41 beds. In addition, we trained staff on cholera protocols and preventive measures, including sanitation and hygiene, donated medical and logistical equipment to the hospital and surrounding health facilities, and established surveillance and referral systems to improve the detection of cases and ensure all patients received adequate levels of care. 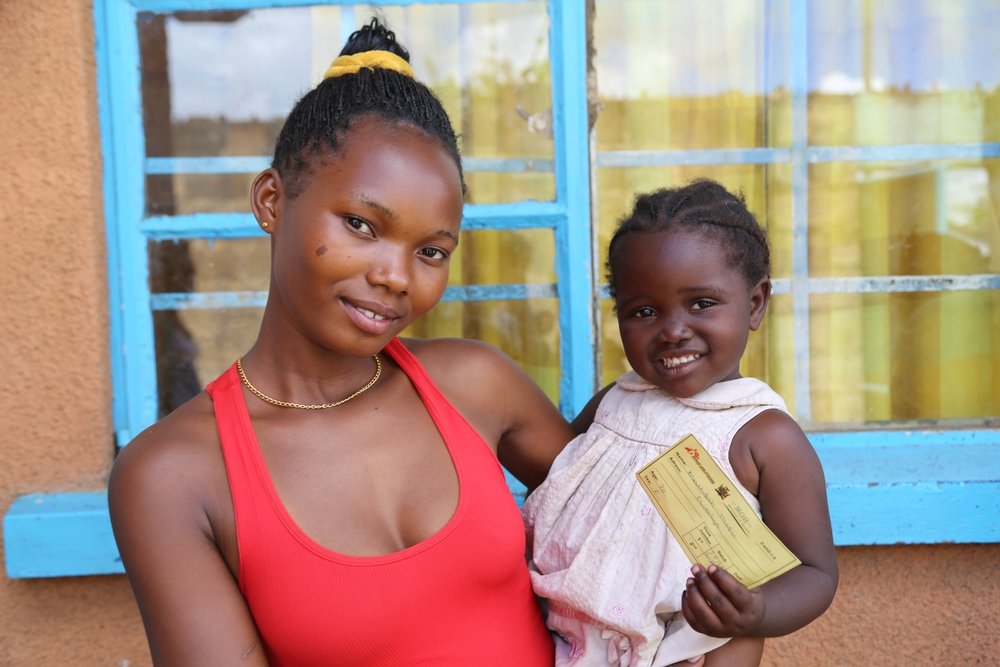 Laurence Hoenig/MSF
Mathilda came to be vaccinated with her daughter, Edna, who just turned three.

According to the United Nations refugee agency, UNHCR, Zambia was hosting 40,917 refugees by February 2018,* mostly from southeastern Democratic Republic of Congo. Many had sought shelter in overcrowded camps in Kenani and Mantapala. We set up nutrition programmes and conducted outpatient consultations in both sites.

With the health ministry, we vaccinated over 5,600 children against measles in a tworound vaccination campaign, and distributed mosquito nets and soap.

FIND OUT MORE IN OUR INTERNATIONAL ACTIVITY  REPORT