Médecins Sans Frontières (MSF) continues to address gaps in healthcare in Zimbabwe, where chronic underfunding of the health sector has led to shortages of essential medicines and supplies and deteriorating facilities.

Poverty and unemployment are endemic and political strife and repression are commonplace in Zimbabwe. 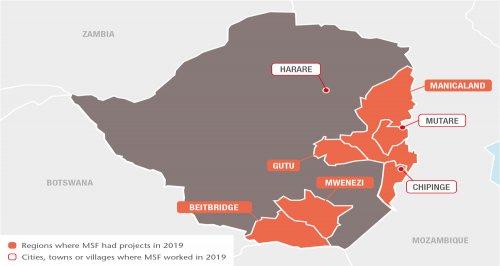 The landlocked country of over 16 million people was led for over 35 years until 2017 by President Robert Mugabe, the pro-independence campaigner who wrested control from a small white community and became the country's first black leader.

Zimbabwe has one of the highest HIV prevalence rates in the world. However, access to treatment has improved in recent years.

The socioeconomic situation remained unstable in 2019, with year-to-year inflation estimated at more than 500 per cent and teachers, doctors and other civil servants taking to the streets to protest over wages.

There were frequent arrests, and doctors went on a four-month strike. In addition, an ongoing drought led to failed harvests, making food insecurity a real issue. 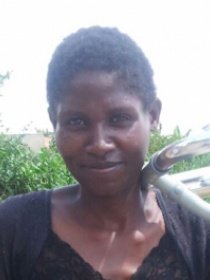 "My desire to survive" >

In the capital Harare, we provide sexual and reproductive healthcare for adolescents through our clinic in the suburb of Mbare.

In 2019, we conducted consultations with over 5,900 adolescents aged between 10 and 19, including vulnerable people living with disabilities. A social media health promotion campaign led to improved reach and coverage.

There are frequent outbreaks of cholera and typhoid fever in the city, due to the unreliability of the public water supply. 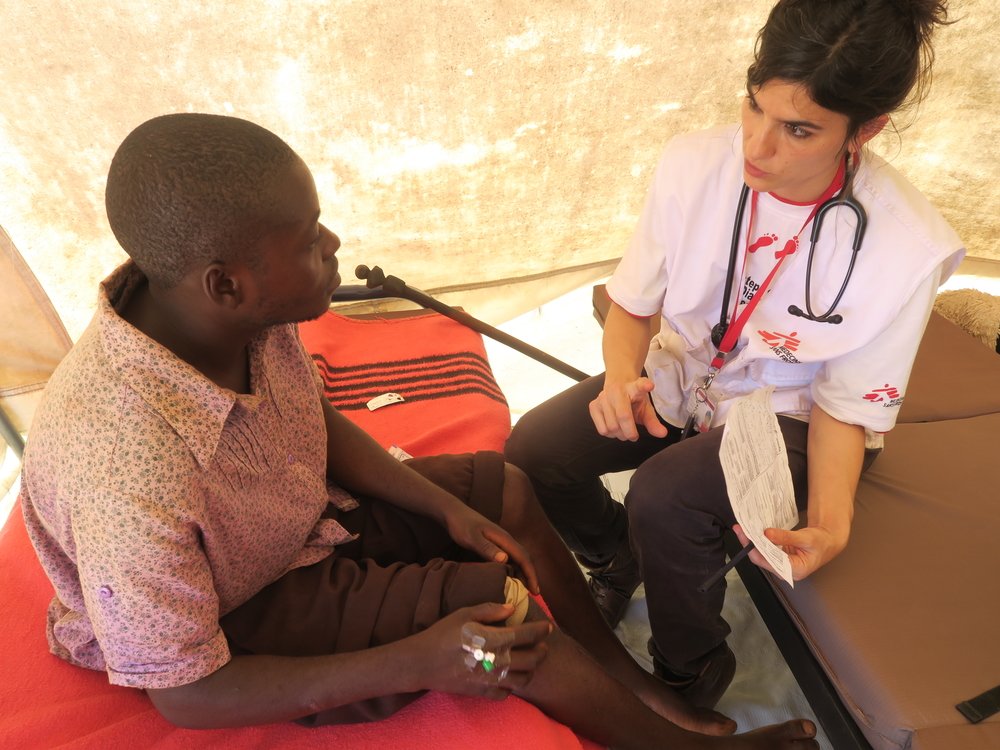 Gloria Ganyani/MSF
An MSF doctor attends to a man in Chimanimani who sustained injuries after being swept away by heavy rains caused by Cyclone Idai. Zimbabwe, March 2019.

In 2019, we drilled three new boreholes, and trained three community health clubs in three suburbs. The toolkit developed in Zimbabwe was rolled out in Malawi and Mozambique.

MSF also participated in a typhoid vaccination campaign in the city that reached 320,000 people.

In Manicaland province, we run services for non-communicable diseases through a nurse-based model in rural clinics, thereby bringing care closer to patients.

In 2019, 3,800 patients with moderate/severe diabetes and hypertension received care in MSF supported facilities, including 120 patients on insulin.

We also took part in the cholera vaccination campaign led by the World Health Organization and the health authorities.

More than 13,000 girls aged 10 to 15 years were vaccinated against human papillomavirus, a leading cause of cervical cancer.

In September, after three years supporting the health authorities to scale up access to HIV and tuberculosis treatment in Mwenezi, one of the most remote districts in rural Zimbabwe, we handed over the programme to the Ministry of Health and Child Care. 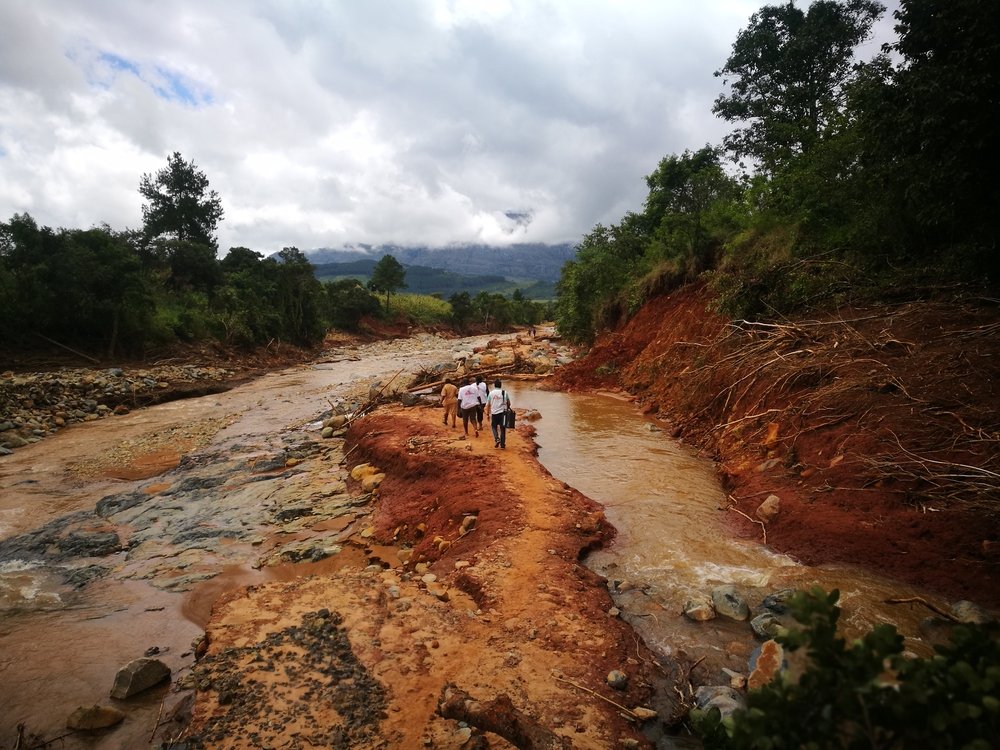 MSF
An MSF team heads to a village cut off by damage caused by Cylone Idai to assess health needs and distribute medicines to clinics and village health workers. Chimanimani, Zimbabwe, March 2019. © MSF

At the time of the handover, more than 1,000 patients were receiving treatment for HIV.

The 289 patients enrolled in the new delivery model, whereby trained community health workers distribute the antiretroviral medication to patients, were also handed over to the health authorities.

We provided medical services for almost 2,500 returned migrants in a reception centre in Beitbridge, mainly coming from Lindela detention camp in South Africa.

We also ran outreach services at informal border crossing points, where we treated more than 2,600 patients.