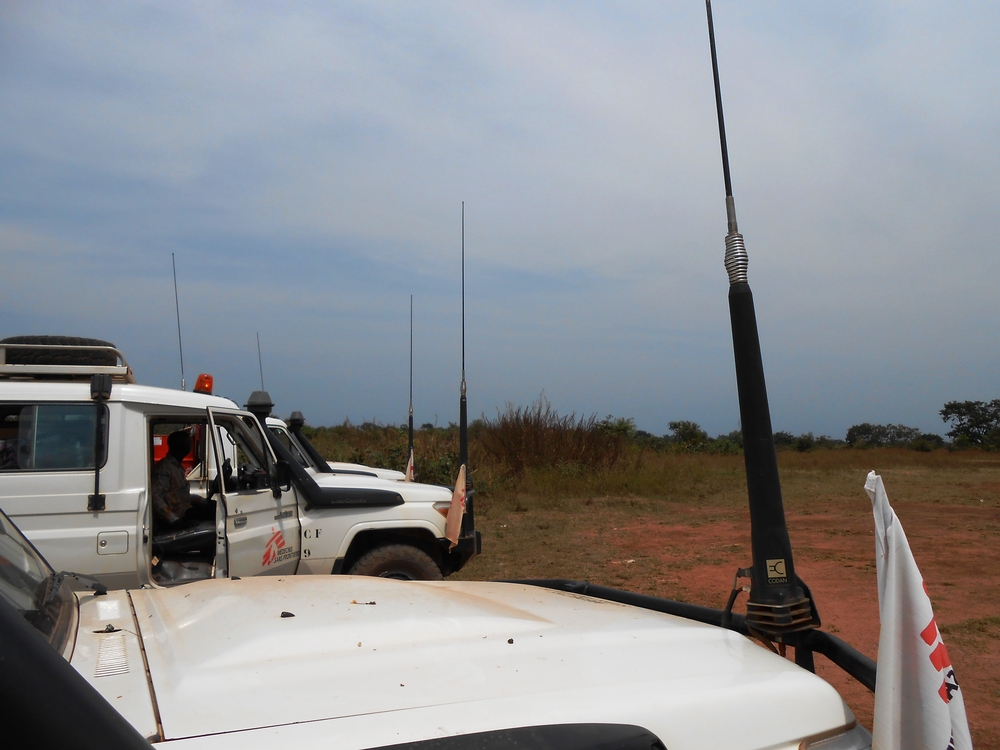 CAR: MSF denounces the killing of several civilians, including one if its staff members

Doctors without Borders/Medecins Sans Frontieres (MSF) denounces the killing of one of its medical staff members following a shooting incident on a public transport truck in Grimari city in Ouaka prefecture, Central African Republic (CAR).

The staff member had been severely wounded in the incident that took place on 28 December, and which killed a number of passengers and injured several others.

Our colleague was off-duty and had taken a public transport truck on his way from Bambari to Bangui when gunfire suddenly erupted. All injured were taken to a nearby hospital in Grimari to receive urgent life-saving medical care.

MSF dispatched a medical team immediately from Bambari to Grimari to provide timely medical assistance and referred five seriously-injured patients, including our colleague, to the hospital that MSF supports in nearby Bambari town. Sadly, our staff member succumbed to the severity of his injuries.

Civilians caught in the crossfire

“This armed incident in Grimari and the killing of our colleague is another clear illustration of the human toll of recurring violence in CAR,” says Marcella Kraay, MSF Deputy Head of Mission. “Once again civilians are caught in the crossfire of a deadly conflict and are victims of an endless cycle of violence. We are shocked and profoundly saddened by the passing of our colleague and offer our deepest condolences to the family and friends.”

The body of our colleague, whose identity will not be disclosed out of respect for his privacy, has been transported and handed over to his family in Bangui.

A new wave of violence

A new wave of violence linked to the national electoral process has hit several regions of the Central African Republic since mid-December, particularly in the western region of the country, further impacting the lives of the Central African people. The attack in Grimari shows again that civilians continue to pay a high price for the perpetual cycle of violence in CAR.

In such critical times, MSF teams remain mobilized to deliver medical and humanitarian assistance to the population in CAR. Between December 20 and 30, our teams have received and treated more than 50 war-wounded in need of surgical care in Bossangoa, 24 in Bangui and at least a dozen in Bambari.

more on our work in car >