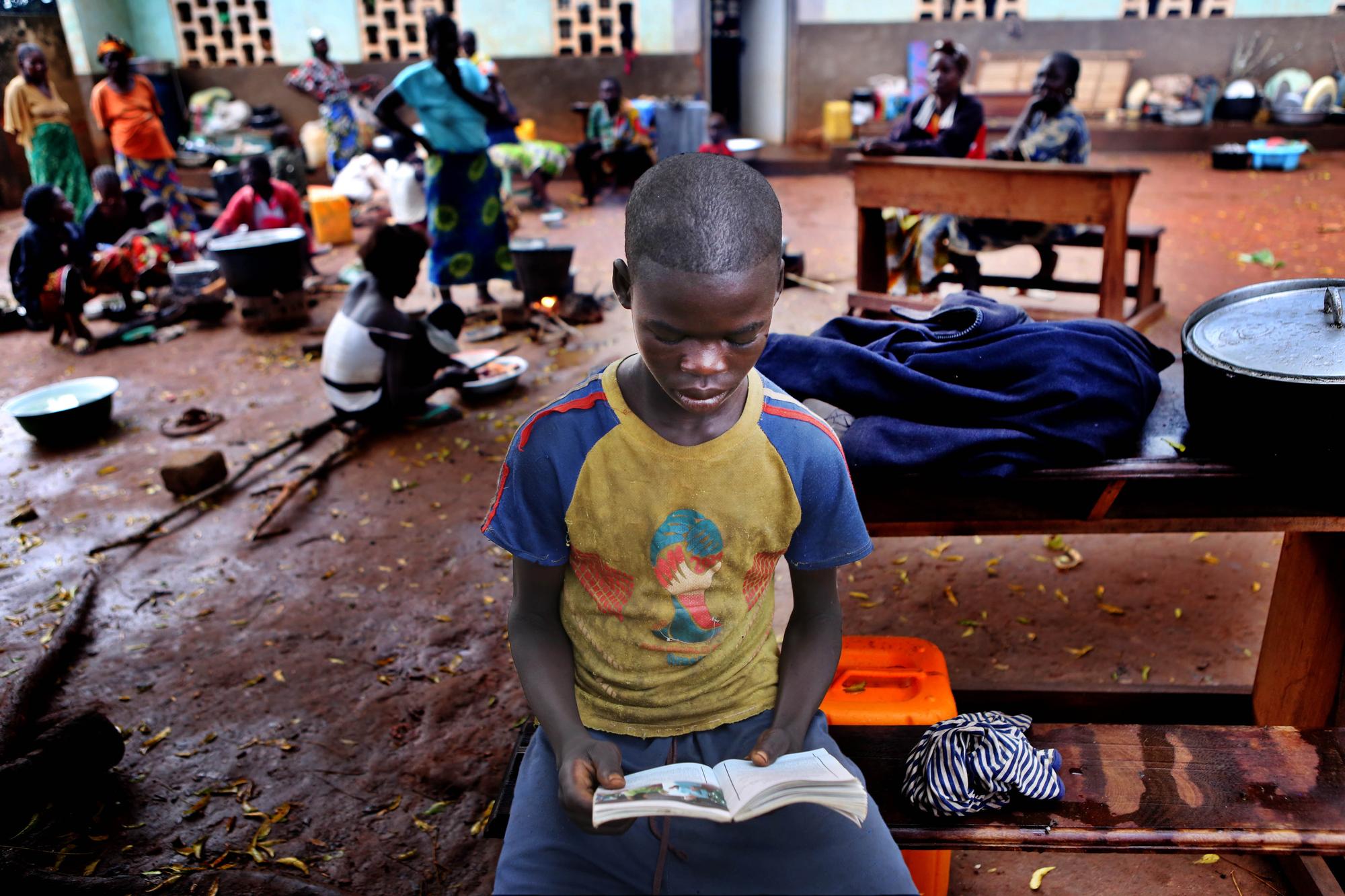 As UN humanitarian organisations agree to further mobilise resources in response to the humanitarian crisis in Central African Republic, Médecins Sans Frontières has released an open letter addressed to Valérie Amos, the United Nations Under-Secretary-General for Humanitarian Affairs, expressing that this decision has to be urgently translated in reality.

It urges that until now, UN organisations have failed to deliver an adequate response to the gravity and the scale of humanitarian needs on the ground.

The Inter-Agency Standing Committee, a decision making forum involving the main UN humanitarian organisations, has decided to strengthen its humanitarian response in CAR, meaning it will deploy more resources to respond to the crisis.

This is welcome, but it comes too late. As the humanitarian situation has deteriorated massively in the country over the last months, far more should have been done by now.

UN activities have been insufficient, and those that do exist have often been interrupted, as agencies have pulled their teams out from areas of need, sometimes for long periods.

Today, approximately 30,000 people are living at Bangui airport. Despite repeated requests from Médecins Sans Frontières to UN agencies to provide food, tents and hygiene equipment no concrete response has come.

Despite repeated requests, UN agencies have also not intervened yet in Yaloké and Bouca, where the situation is critical.

Abandoned by the UN

Two recent examples best illustrate the situation: Médecins Sans Frontières has repeatedly asked UN agencies to deliver food, tents and soap to the more than 15,000 people displaced in the vicinity of Bangui’s airport, without any reaction; in Bossangoa, UN aid officials on security lock-down inside the FOMAC compound did not even provide assistance to the displaced sheltering inside the same compound, forcing Médecins Sans Frontières to intervene once more.

Following the fighting in Bossangoa, the UN remained on security lock-down for days, abandoning the more than 30,000 displaced persons in the main Bossangoa camps, while Médecins Sans Frontières and ACF teams move through the city to provide emergency assistance.

“Despite  the best efforts of Médecins Sans Frontières and the few NGOs operating in the field, the needs remain extremely high. UN agencies must now provide an effective response to meet them,’’ continued Janssens.