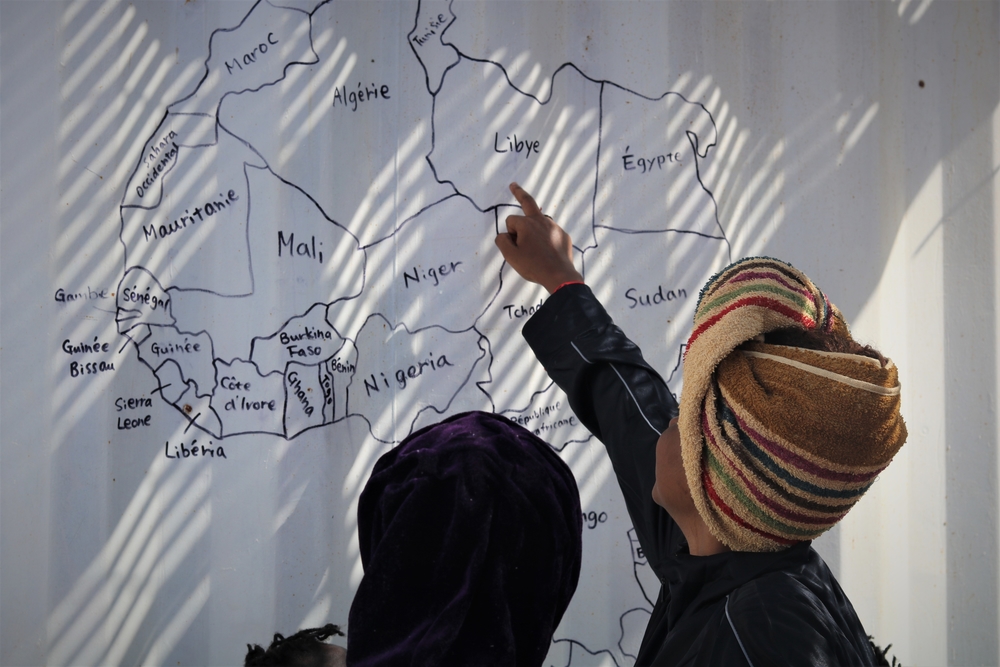 Central Mediterranean: Ocean Viking survivors to disembark in Lampedusa six days after the first survivors were rescued at sea

Médecins Sans Frontières/Doctors Without Borders (MSF) is relieved that the 82 survivors rescued by the Viking, a Search and Rescue vessel jointly operated with SOS MEDITERRANEE, have been assigned a place of safety in Lampedusa, Italy. This comes after a coalition of European states has stepped up with another ad-hoc solution to enable the disembarkation and relocation of rescued people.

The Italian authorities’ offer of a place of safety within six days of the first rescue at sea is a clear demonstration of humanitarian values, and represents a positive step towards a more humane response to the suffering that continues on the Central Mediterranean.

“For people who have fled from desperate circumstances in their home countries and suffered horrific abuses in Libya, safety cannot come soon enough”, says Erkinalp Kesikli, MSF project coordinator on board Ocean Viking.

“Children on board tell our medical team that in Libya their skin was burned with melted plastic, they were beaten with sticks and bitten by dogs. We hear horrific stories of sexual abuse against men, women and children, exploitation and arbitrary detention many with deep psychological wounds. We are relieved that they will no longer be waiting in limbo at sea thanks to the solidarity demonstrated by European states.” 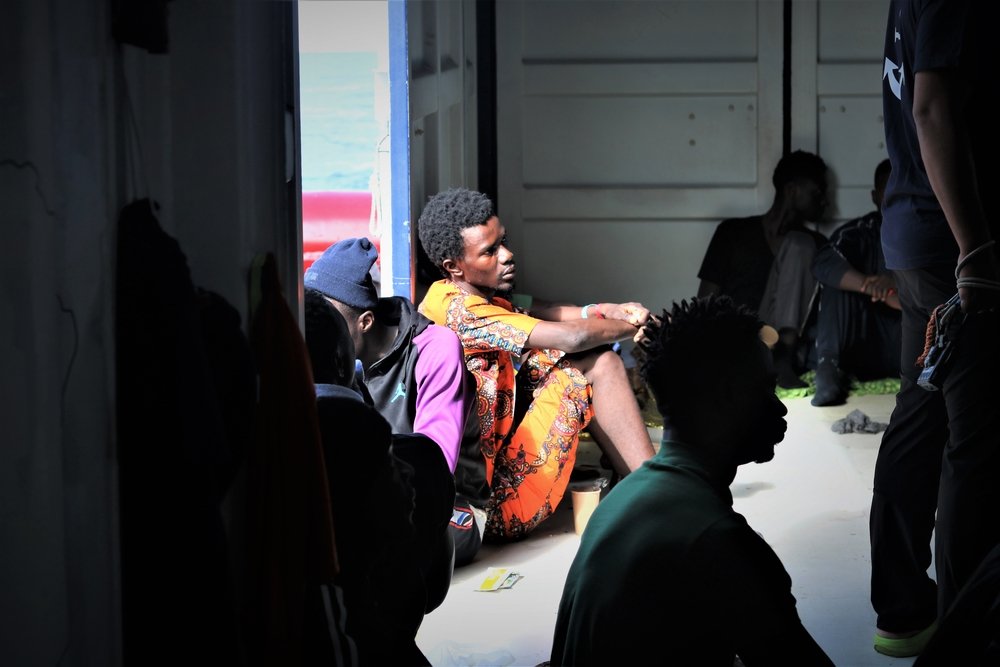 While the Viking was waiting to be assigned a place of safety, earlier this week one heavily pregnant woman and her husband were evacuated by helicopter when her medical condition deteriorated. Rescued people must not be forced to endure long delays while European Governments perform needless political pantomime with each rescue.  A predictable mechanism for the disembarkation of people rescued in the Central Mediterranean is urgently needed.

MSF is calling on European States :

Within less than 9 hours of entering the Libyan Search and Rescue Region, the Viking commenced the first rescue on September 8.

The second rescue and transfer on September 9, was done in rapidly deteriorating weather conditions after the situation for those on board the Josefa - a 14 sail boat - became an emergency.

Despite consistently attempting to contact the Libyan JRCC before and after each rescue, we did not receive instructions until September 10, offering us to go to Zawiyah (Libya) for the disembarkation of survivors, contrary to international law. The Ocean Viking requested an alternative, to no avail.

On September 11, the Viking headed north for the medical evacuation to Malta a nine month pregnant woman and her husband.

Following the medical evacuation, 82 rescued people remained on board: 75 males – 20 of which are unaccompanied minors (aged under 18 years old with no parent or guardian accompanying them), 6 women (including 1 pregnant woman), and a one-year-old infant.

After renewed requests to the Maltese and Italian MRCC, on Saturday, September 14, the Viking has been informed via an email by the Maritime Rescue Coordination Center (MRCC) Rome that Lampedusa was assigned as a Place of Safety.