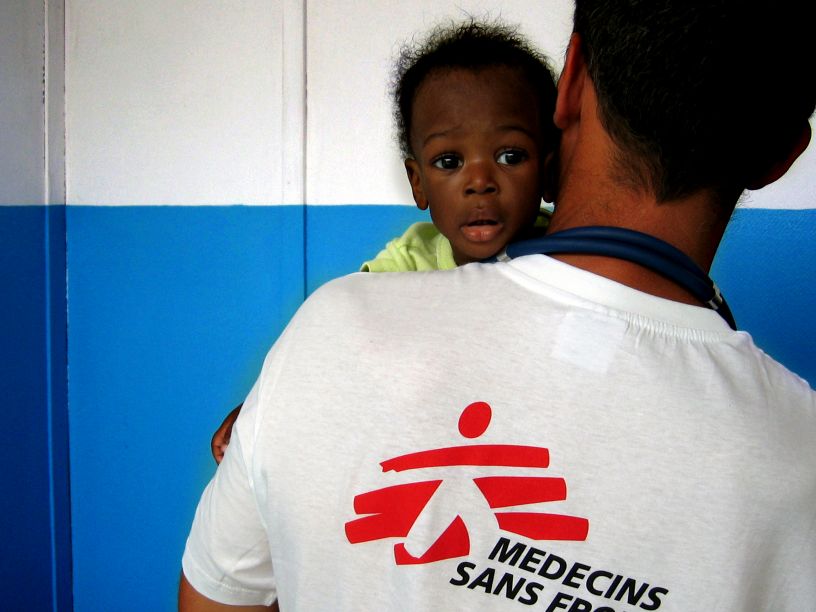 Because donor funding for global HIV/AIDS and the Global Fund has been declining, the Global Fund is in the most dire financial situation since its creation 10 years ago.  As a result, the Global Fund board earlier this week decided to effectively cancel its eleventh funding round due to lack of resources – an unprecedented act in its history.

The Global Fund will provide for a ‘transitional funding mechanism,’ whereby countries known to be facing a disruption of programmes for HIV, TB and malaria before 2013 will be offered a chance to apply for funding to cover their most essential needs.

For HIV, this funding can cover medicines for people already on treatment, but does not provide for scale-up of HIV treatment.

Funding will also be restricted for treatment of drug-resistant forms of TB.

MSF calls on the Global Fund and donors to immediately raise the resources necessary for the minimum lifeline the Fund has extended to countries otherwise facing disruptions this year, as well as providing a new regular funding opportunity.

The dramatic resource shortfall comes at a time when the latest HIV science shows that HIV treatment itself not only saves lives, but is also a critical form of preventing the spread of the virus, and governments are making overtures that there could be an end to the AIDS epidemic.

HIV treatment on the ground

Yet on the ground in hard-hit countries where MSF works, the devastating effects of the overall funding crunch are becoming apparent.

For example, Cameroon and Zimbabwe are facing shortfalls in the near future to support people already on treatment, and the Democratic Republic of Congo severely caps the number of people able to start on life-saving HIV treatment.

In other countries, such as Mozambique, funding problems have prevented the country from providing earlier treatment and better drugs, per WHO-recommended guidelines.

Some countries, including Kenya, Lesotho, and South Africa, had already been told by the Global Fund that they weren't eligible to apply for funding from Round 11 because of lacking funding.

In those countries, HIV treatment coverage lies at 52 percent, 66 percent and 49 percent, respectively.

“There’s a shocking incongruence between both the new HIV science and political promises on one hand, and the funding reality that is now hitting the ground on the other,” said Dr. Tido von Schoen-Angerer, executive director of MSF’s Access Campaign.

"Donors are really pulling the rug out from under people living with HIV/AIDS at precisely the time when we need to move full steam ahead and get life-saving treatment to more people.

"All governments must chip in to the effort to curb HIV, but especially those with the capacity to really make a difference must urgently step up and support a new funding opportunity for countries by the Global Fund.”