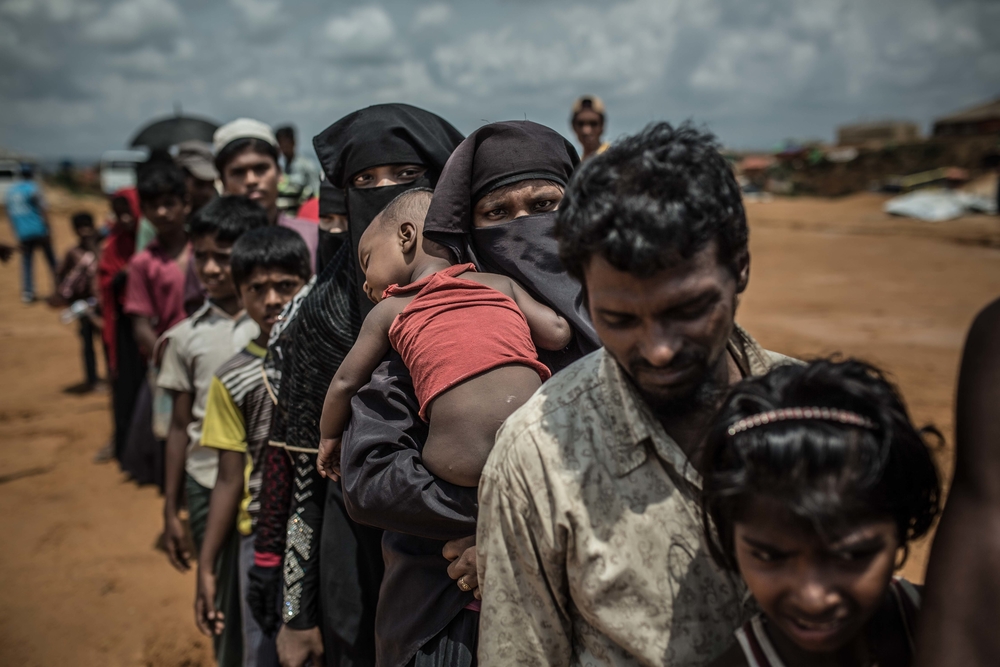 On 11 August 2017, two weeks prior to attacks by the Arakan Rohingya Salvation Army (ARSA) and the Myanmar Army’s so-called “clearance operations” that followed, MSF lost government authorisation to carry out medical activities in northern Rakhine. One year on, MSF remains unable to operate in the area.

“The lack of sustained independent assessments in northern Rakhine means that no one has a comprehensive picture of the situation on the ground and the medical and humanitarian needs,” said Benoit De Gryse, MSF’s operations manager for Myanmar. MSF has repeatedly requested that the Myanmar government grant it the necessary travel and activity authorisations to provide medical care to those in need, but the administrative red tape has made this impossible. “MSF once again requests the government grant immediate and unfettered access to northern Rakhine to all independent and impartial humanitarian actors, to ensure that the healthcare needs of the population can be evaluated and addressed.”

MSF has provided health care to all communities in northern Rakhine since 1994. At the time operations were suspended on 11 August 2017, MSF was operating four primary healthcare clinics in northern Rakhine – three of which were subsequently burnt down – and was providing over 11,000 primary and reproductive healthcare consultations per month as well as emergency transport and assistance for patients requiring hospitalisation.​

With over 700,000 Rohingya fleeing targeted violence in northern Rakhine from 25 August 2017 onwards, many areas have been depopulated. Yet there are still 550,000 to 600,000 stateless Rohingya across Rakhine State. "The medical needs of the remaining Rohingya population in northern Rakhine, as well as those of ethnic Rakhine and other minorities, must be thoroughly and independently assessed,” said De Gryse. 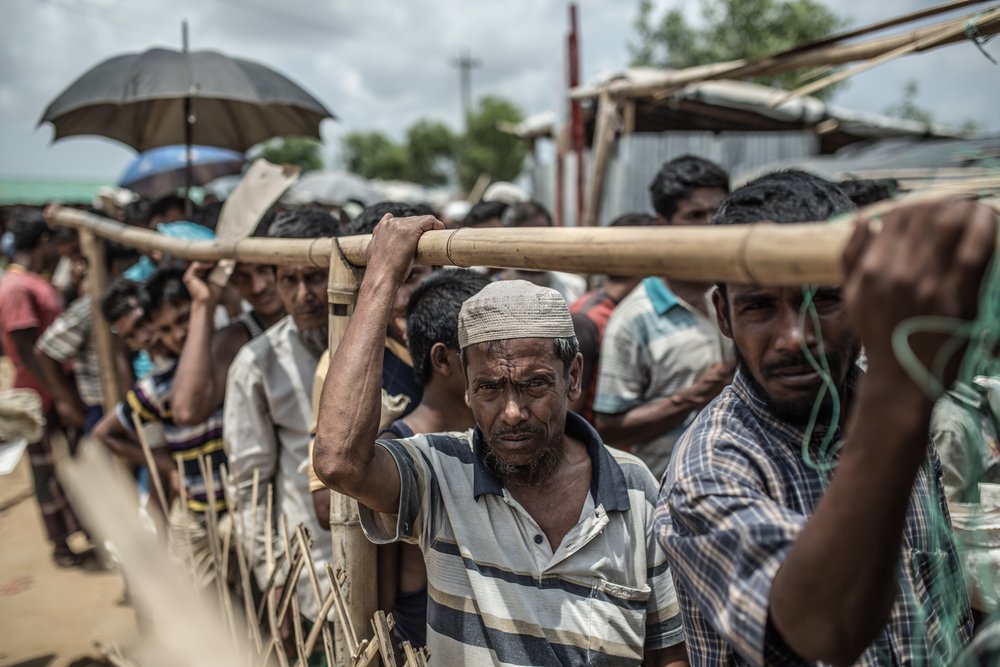 Pablo Tosco/Angular
A group of Rohingya refugees wait in line for the assignment of their new homes in the Kutupalong camp, Cox's Bazar. (April '2018)

MSF maintains staff presence in Maungdaw despite being unable to run medical activities, and our teams continue to hear from the Rohingya community there about the difficulties they face accessing healthcare. Muslim patients continue to face restrictions on their freedom of movement and unaffordable medical fees.

One person* MSF spoke to was forced to seek medical care in recent months for their mother in Bangladesh, who died there. “We don’t have access to Sittwe or Yangon so the only option is to cross the border to Bangladesh,” they told MSF. “This is a very risky route. If I could take my mother’s body back to my village and have a funeral next to my father I would be very happy. But that is not going to happen due to the situation of my country. If we had been able to see a specialist here, we wouldn’t have had to go to Bangladesh.”

The Myanmar government has claimed that healthcare needs are being met, but the severe limitations on humanitarian access to northern Rakhine underline the lack of independent information on conditions. “Humanitarian access is key to understanding the situation on the ground; without credible information, there is no way to assess conditions for return,” said De Gryse.

ENDS
*The identity of the person has been withheld at their request.

our work in Bangladesh >