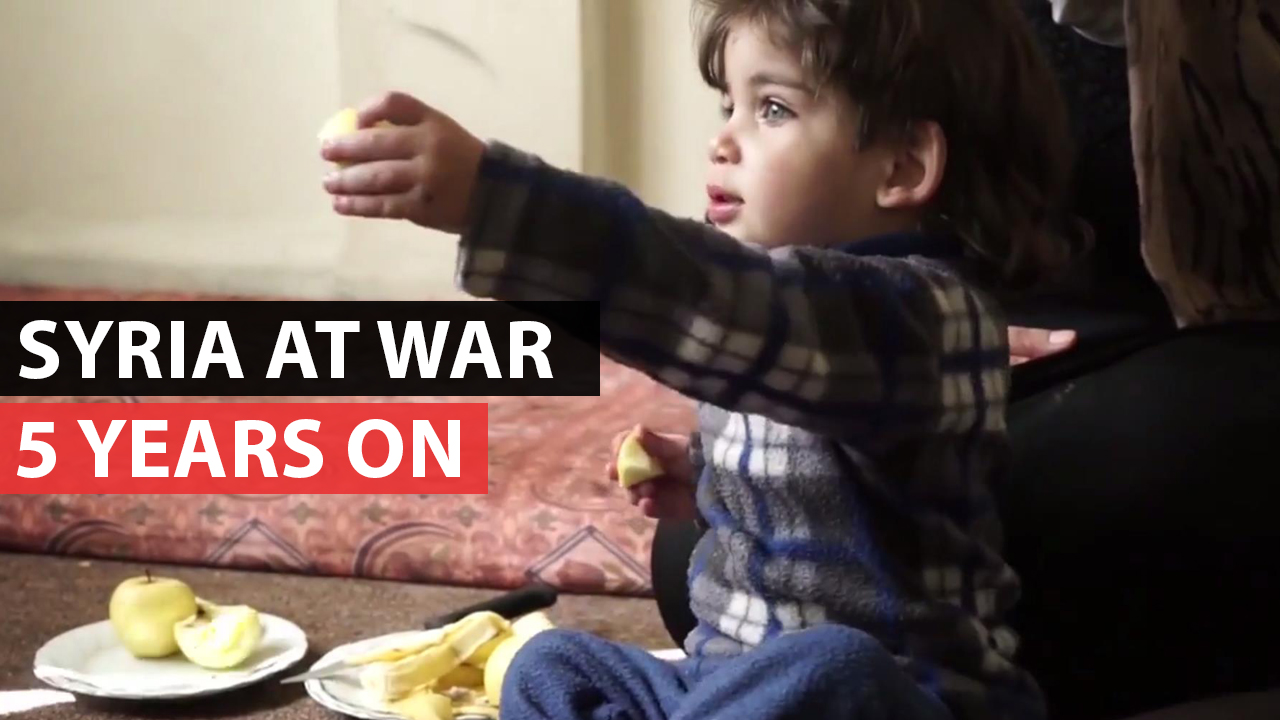 This Month in Focus is a Médecins Sans Frontières (MSF) special on Syria. It looks at how the damage caused by conflict in Syria is not solely contained within its borders.

Since the war began five years ago, half of the population of Syria has been forced to flee their homes. From the start of the conflict, medicine has been used as a weapon of persecution. After five years of war, it’s almost impossible to determine the exact number of victims.

Added to the casualties caused by the conflict are all those who have died at home: pregnant women, people with cardiovascular diseases, children who should have been vaccinated. Because the past five years of war have also been five years of attacks on the provision of healthcare – doctors thrown into jail, patients arrested in their hospital beds, medical centres bombed.

Around 140,000 Syrian refugees live in Irbid in north Jordan near the Syrian border. Most refugees in Jordan don’t live in camps, but are dispersed in towns and rural areas.

Two-thirds of Syrian refugees in Jordan subsist below the poverty line. Their only source of income is often poorly-paid, undeclared work that barely covers the cost of rent and food. Medical care and children’s education aren’t the main concern.

Greece - Refugees blocked at the border

Unable to rebuild a life in a neighbouring country, many Syrians choose to take to the road again and head for Europe.But, as several countries – Macedonia one of them – have decided to close their borders, around 14,000 migrants are crowded into Idomeni, a camp in Greece.

These people still have far to go to find a country where they’ll be able to settle. But for now, their journey is halted by the barbed wire facing them in Idomeni.

Greece - "The sea frightens all of us"

Refugees landing on Greek island Samos have survived the sea crossing as well as the war. I am sorry I am not dead is Ovidiu Tataru’s project. An MSF photographer and administrator, Ovidiu photographed refugees before they took to the road again.

Mo, Obaida and Um Salim left Syria. On the way they encountered indifference, cynicism and brutality... Their names have been changed, but their stories are all too real.... Let’s use Snakes and Ladders to represent their different journeys.

France - "I want to forget all about Syria"

Jomard is 17. He fled from Kobane, a Kurdish town in north Syria, when so-called Islamic State began its offensive.He has travelled across Europe in the hope of being able to join his brother living in the UK but now finds himself stuck in Calais.