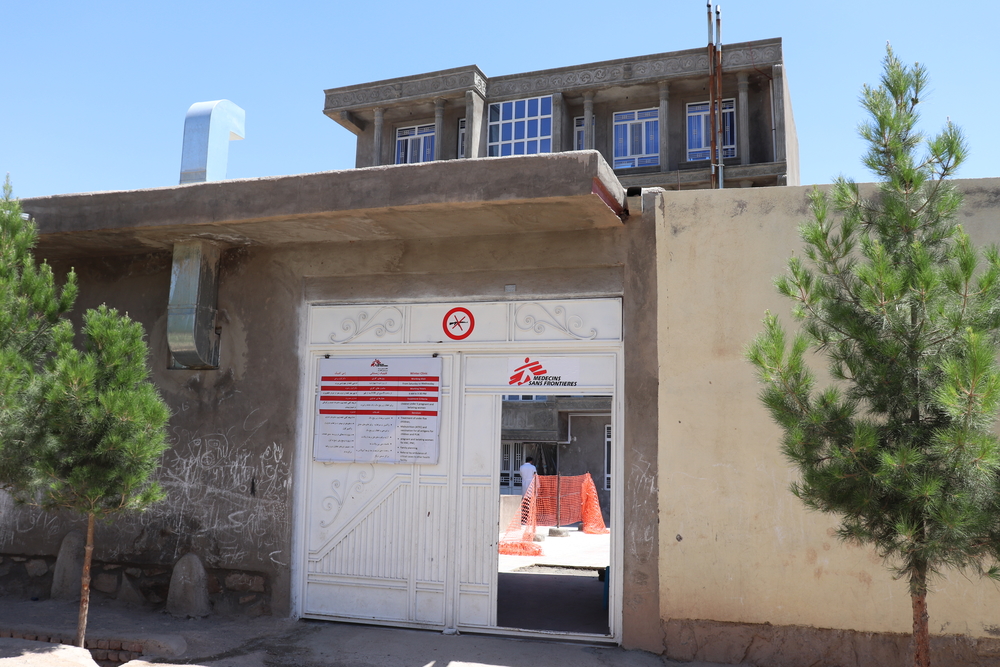 As the summer heat in Afghanistan grows in intensity, conditions are becoming increasingly difficult for some 100,000 displaced people sheltering on the outskirts of the city of Herat. At the same time, humanitarian assistance is being reduced and water supplies are running out.

The displaced people fled their villages in northwestern Afghanistan last year during a severe drought and increased fighting between armed opposition groups and Afghan security forces. One year on, the drought is over, but they are unable to return home due to continuing insecurity.

“In summer, the displaced people have no protection from the sun other than their tents, set up on the bare land of the Herat settlements,” says Raphaël Torlach, MSF project coordinator in Herat. “Their water supply is inadequate and their access to healthcare and basic services is very limited. We are very concerned that humanitarian assistance is being reduced and that it may not be sustained.” 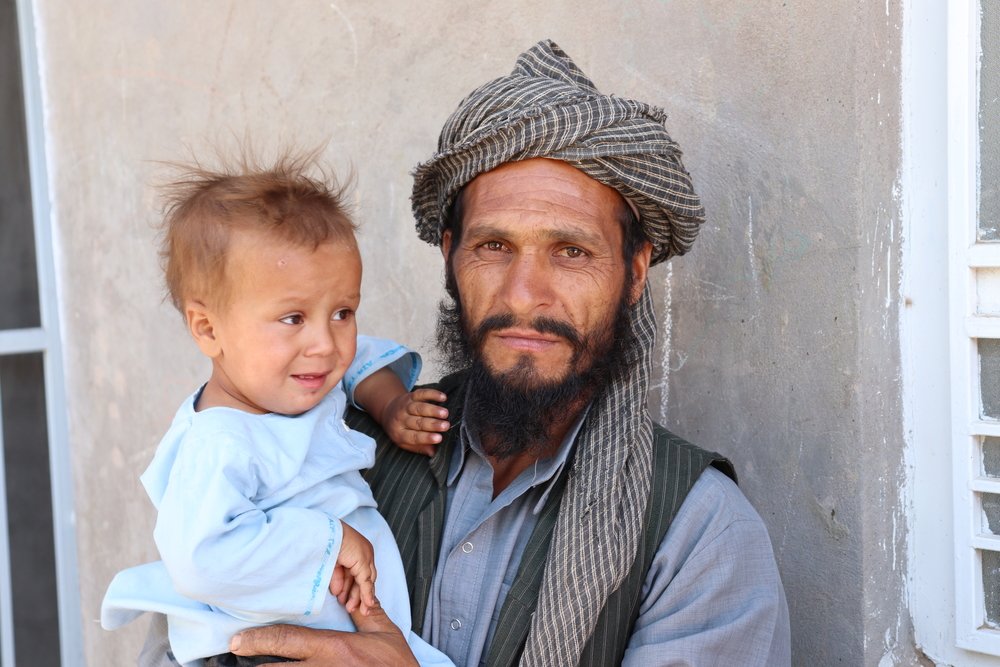 Noor Ahmad Saleem/MSF
Mohammad Naeem, 35, is with his two year-old son, Yousuf, who has fever and is suffering from tongue rashes. He brought his child to the MSF clinic in Kahdistan camp.

The displaced people, who come from the provinces of Herat, Faryab, Badghis and Ghor, have had insufficient food, water, sanitation and healthcare since they first sought shelter outside Herat city, but the reduction in the water supply in recent weeks has seen people begging for water in the neighbourhood in order to drink and wash.

“We are struggling to survive amid all these hardships,” says Mohammad, who fled his village in Faryab province one year ago because of constant fighting on his land. “I’ve never ever had such a bad time in my whole life. We have no income, no shelter, everyone is sick, the weather is hot and we don't have drinking water.”

After Mohammad’s two-year-old son developed a fever, stomach pains and a rash on his tongue, he brought the child to MSF’s clinic in Kadhestan, where the displaced people have settled. MSF has been running the clinic since last December to provide basic healthcare, including vaccinations and screening and treatment for malnutrition. MSF also has an ambulance for transporting people to hospital for specialised care. 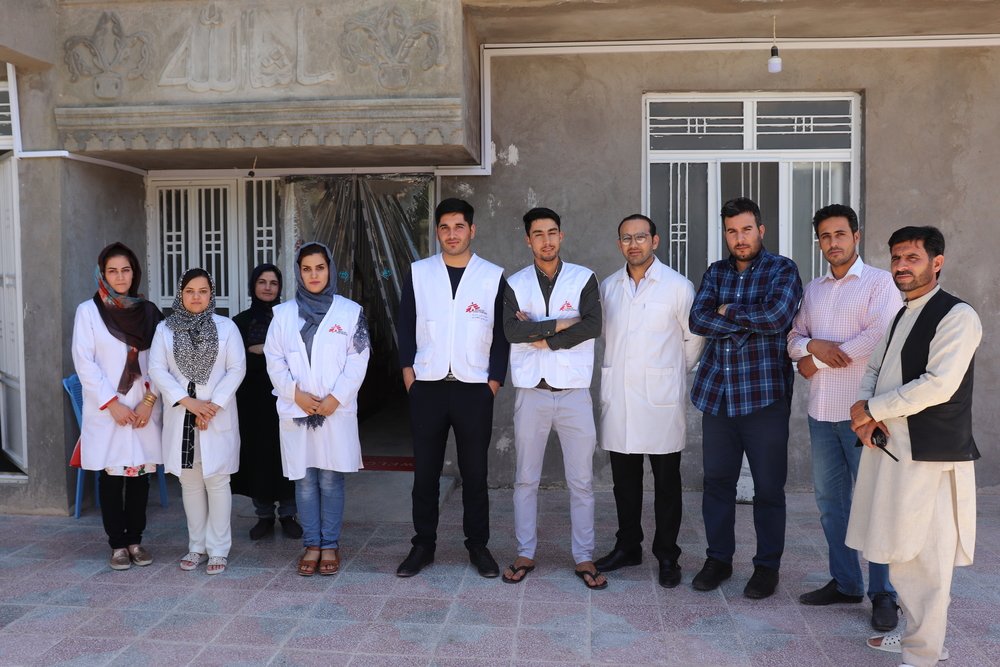 “During the winter, most of our patients came to the clinic for respiratory diseases,” says MSF’s Dr Hazada Barez. “But now that the weather is getting hot, people are suffering from digestive system disorders, like diarrhoea and vomiting. Our patients’ medical conditions are related to poor sanitation, a lack of clean drinking water and having no protection against insect bites.”

Despite the increasingly desperate conditions in the settlements, the displaced people are unable to return home because of the ongoing conflict. “The road in our area is blocked,” says Delaram, a 40 years old woman, who fled Baghdis province with her family 11 months ago. “Once it is reopened, we will return. But for now, this is impossible.”

In recognition of the continuing needs of the displaced, MSF has decided to increase its medical assistance at the clinic and is calling for the humanitarian assistance to be sustained.

MSF runs six projects in six provinces of Afghanistan, in Kabul, Helmand, Kandahar, Herat, Khost and Kunduz. In Herat province, MSF is running a mobile clinic for displaced people in Kadhestan and is also supporting the Ministry of Public Health staff in the Emergency Department in the Herat Regional Hospital, especially with triage and management of critical cases. In 2018, MSF undertook a total of nearly 140,000 outpatient consultations, assisted 74,600 deliveries and performed over 11,400 surgical interventions. For its work in Afghanistan, MSF does not accept funding from any government and instead relies solely on donations from private individuals and foundations.

OUR WORK IN AFGHANISTAN >