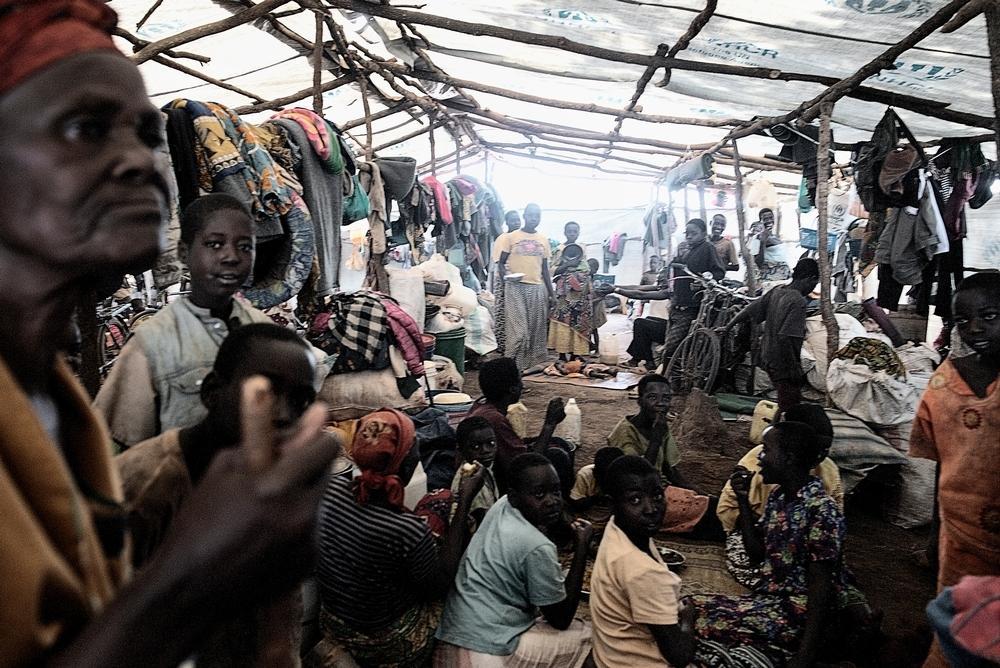 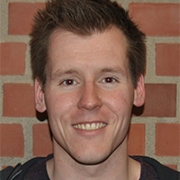 "Be careful what you ask for…"

My most recent, and thankfully most fleeting, moment of blind panic occurred just after half time in the Ireland vs. England Six Nations rugby game, and no, the result doesn’t matter!

I’m en route back to Ireland with all my possessions crammed into the back of my car and have just arrived at the ferry terminal when it occurred to me, I’m not sure I can actually (or accurately) describe the historic or current Burundian conflict/unrest in much detail.

Born in the late 80s and growing up in the 90s, the Rwandan genocide haunted the news reels while I was growing up, yet Burundi for me was relatively unknown.

I think, without realising it, those, and subsequent images from around the world in different settings sowed a seed in the back of my mind that have led me here. Although it would be some years later when I attended presentations at college by Engineers Without Borders that I saw how I might be involved.

Why this thought occurred to me right now I’m not sure, but very possibly because this is the first chance I’ve had to sit and just think. Ten days ago I was attending the PPD course (preperation for pre-departure - a course all MSF newbies attend) when the idea of being attached to a Water and Sanitation mission in Tanzania was suggested.

Two days later my three month mission to Tanzania was confirmed, my visa application was in and my mind was consumed with bubble wrap and cardboard boxes.

That was exactly one week ago, and two days from now I’ll be flying out to join my first mission in western Tanzania along the border with Burundi where currently some 120,000 people have been displaced from their homes due to political unrest.

It gives me a deep satisfaction that MSF is stepping in where others have been unable to act, in a disturbingly under-reported crisis. The core independence principle of MSF I’ve read so much about is materialising in front of me, and it feels right. 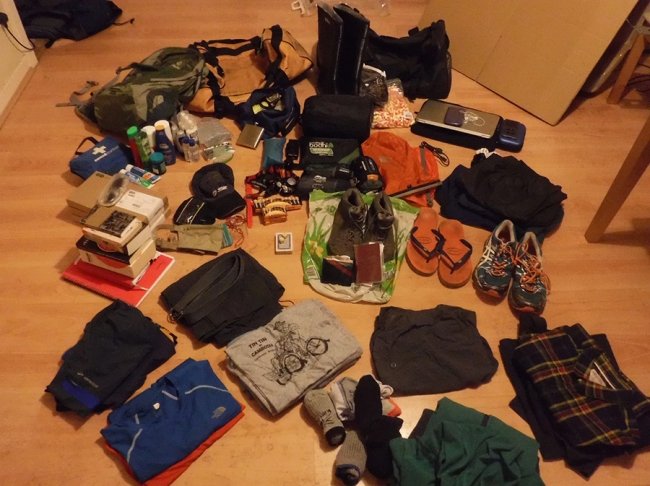 Ryan Bellingham/MSF
The circular process of packing and repacking!

I got slightly sidetracked with that introduction!

Back to the original question I was asked when I discussed writing a blog with the communications team, "can you describe what your expectations and hopes for your mission are before you depart?"

The long answer for me is I hope we can provide support to the local NGOs already in place and get the additional camps ready to receive the additional occupants if required, minimising the trauma of being displaced by providing the most stable and safe, both medically and socially, environment that facilitates well-being.

From a personal perspective, I’m hoping I can contribute to the team effort and help improve conditions in the camps. The apprehension of witnessing a displaced persons' camp first-hand comes and goes, but my belief in the MSF principle of "témoignage" drives me to be there with those who are suffering.

I expect my time in Tanzania to be a challenge both emotionally and physically. But one I am proud to accept with MSF.

As you might have been able to tell if you’ve made it through this far, creative writing wasn’t on the core syllabus of my engineering degree.

I’m hoping to use this as an anecdotal means of communicating back to friends, family and MSF-ers alike, so apologies for such a long first post. I imagine time will be short over the coming weeks and months, but I intend to endeavour to keep this somewhat current.

The short answer that keeps reverberating around my mind...“Be careful what you ask for…you might just get it…”

P.S. A large word of thanks is due to a lot of people for helping me to get to the starting line… for fear of forgetting anyone, I’ll leave it at that.