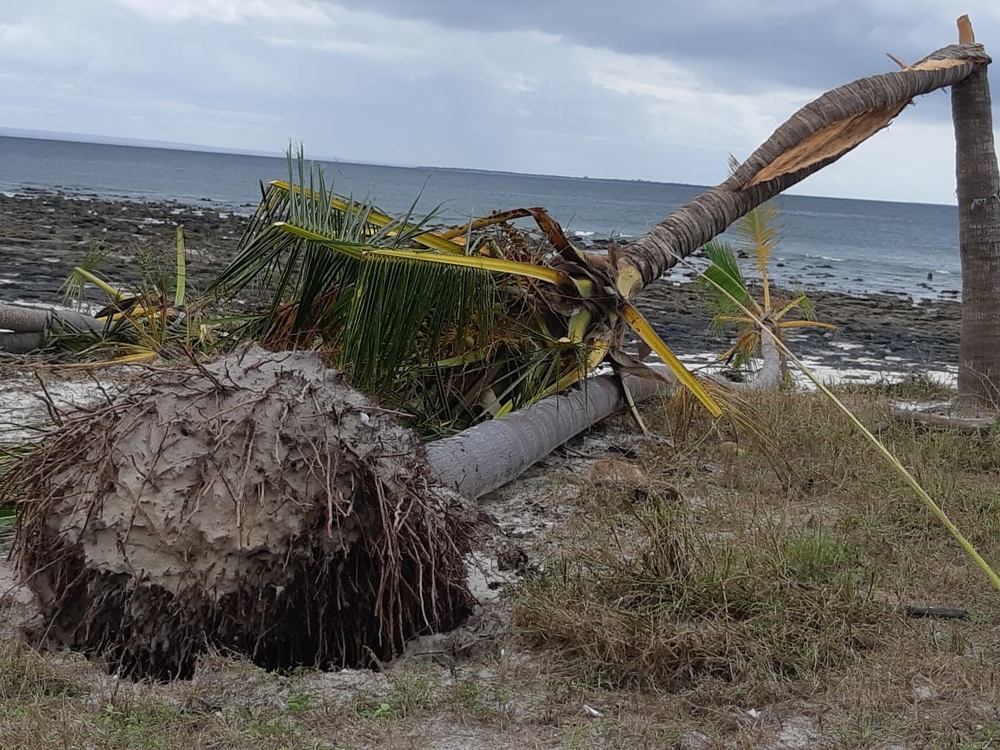 Five weeks after cyclone Idai caused widespread destruction in the Beira region of Mozambique, another Cyclone Kenneth hit the coast of Cabo Delgado province in the northern part of the country. Like its predecessor, it has caused extensive damage in towns and villages that were in the direct path of the storm. Rains are still continuing, and there are large areas that are flooded, or are at risk of flooding.

“I have lost almost everything. I have to rebuild my house that was destroyed by the heavy rains and don’t know where to start. I’m staying with my family for the moment. We are many in the same house and there is almost no room for everyone”, said Carlitos Limia, resident in Cariacó neighborhood, Pemba city.

Médecins Sans Frontières (MSF) provided an emergency response following cyclone Idai and have moved teams to Cabo Delgado to start response activities in several localities of the province. They joined a small MSF team already present in Pemba who had started working on water and sanitation activities there in February 2019. Together, they started to rapidly assess the scale and nature of needs in several areas affected by Cyclone Kenneth. Due to logistical constraints such as floods, broken bridges and mud roads, some areas are very hard to reach.

A cholera outbreak was officially declared on Thursday 02 May by the health authorities, with 25 cholera patients reported in Pemba and five in Mecufi district so far, to the south of Pemba. MSF is supporting the Ministry of Health by providing materials such as tents, water and sanitation equipment for a cholera treatment center in Pemba, and is also preparing to respond to cholera or cholera-like symptoms and support the health infrastructure in Mecufi. A cholera vaccination campaign is being planned by the authorities. 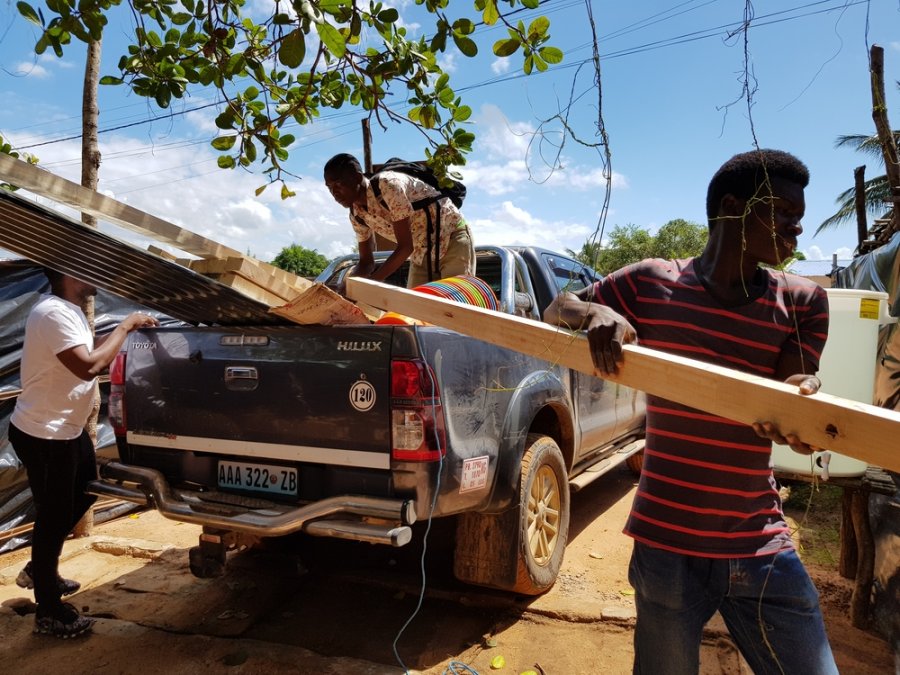 “We will provide tents and medical equipment  to build a temporary cholera treatment unit with a 10 to 15 bed capacity each”, explains Danielle Borges, MSF project coordinator in Pemba. ”We have two essential goals now – saving the lives of severely sick patients, and containing the outbreak. We need to isolate and treat sick people so they recover, and so that they do not contaminate others. We need to make sure that people stop using infected water, and we should do all we can to prevent people from getting sick”.

In Macomia town, to the north of Pemba, the health center is badly damaged and therefore not currently operational. MSF set up outpatient activities as well as mother and child health services in a tent outside of the damaged building in order to provide medical care to this community. The health center will be rehabilitated.

“The impact of two cyclones in such a short space of time is devastating; it is a hard blow for the country that had only just started recovering from the first one”, says Danielle Borges.