Facing the horrific in the Central African Republic

On the night of December 27, 2021, when it felt like the only topic of conversation around the world was Omicron and its health “restrictions”, a tragedy changed the lives of two children forever. The children live in a small village in the Ouham Pende prefecture in the northwest of the Central African Republic (CAR), a country that has experienced more than two decades of conflict. 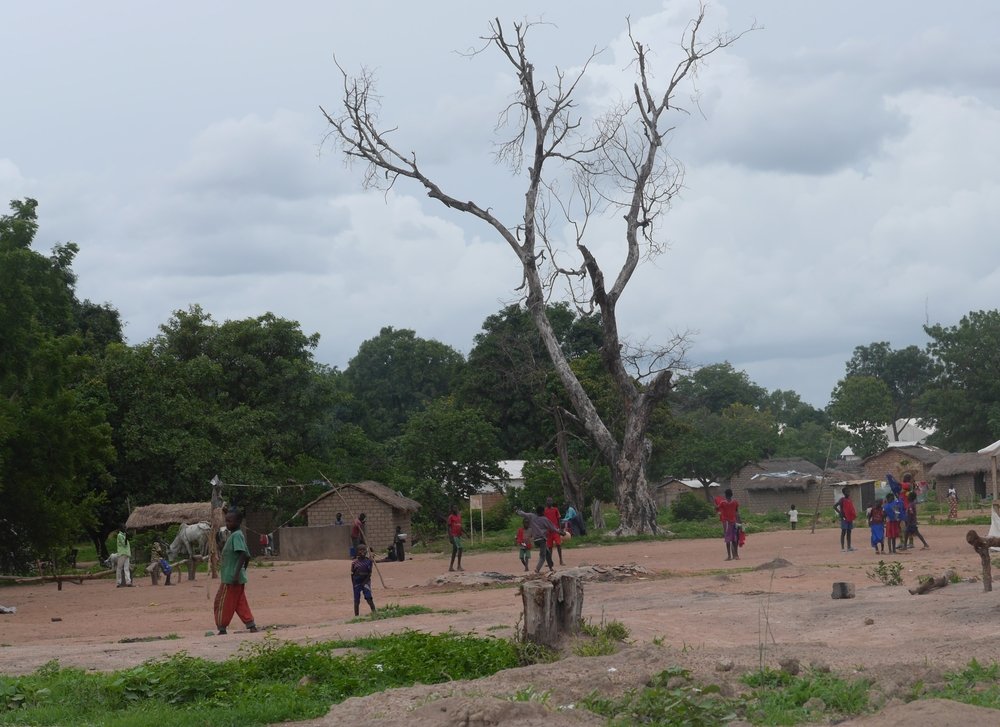 MSF/Anaïs Deprade
Over 60,000 people fled from their homes between the end of December 2017 and the beginning of 2018 to seek refuge in Paoua, a town in the Ouham Pendé region in the northwest of CAR, after fighting erupted between two armed groups, Revolution and Justice and the National Movement for the Liberation of Central African Republic. The fighting was accompanied by widespread abuse. A small town of around 20,000 inhabitants, the population of Paoua quadrupled with the arrival of huge numbers of displaced people. As there is a relative lull in the fighting, most of the displaced have begun leaving Paoua to go back to their villages since June 2018. However, not everyone is making their way home. A hundred or so kilometres away on the other side of the River Pendé there are still over 20,000 people who fled the same violent events and took refuge in Eastern Logone in southern Chad: they are still not planning to go back. In addition to its medical program in Paoua General Hospital and health center, Médecins Sans Frontières has started providing support to health centres in CAR as people return to Pougol, Béboura and Gouzé and other villages and to health centres in Chad in Békan and Bégoné near the border. The organisation has set up a 20-beds stabilisation unit for children under the age of five years in Békan health center as the combination of the rainy season and seasonal increase in malaria makes it particularly difficult to timely access secondary medical care for the affected children.

Entering the family home by force, men slaughtered their father and older brother. Horrified, the children and their mother cried out to sound the alarm in the village.

The attackers struck the mother fatally with machetes and seriously injured the two children.

An MSF emergency team, deployed in the region since October 2021 to provide medical support to victims of violence, immediately took care of the children following their evacuation to hospital. 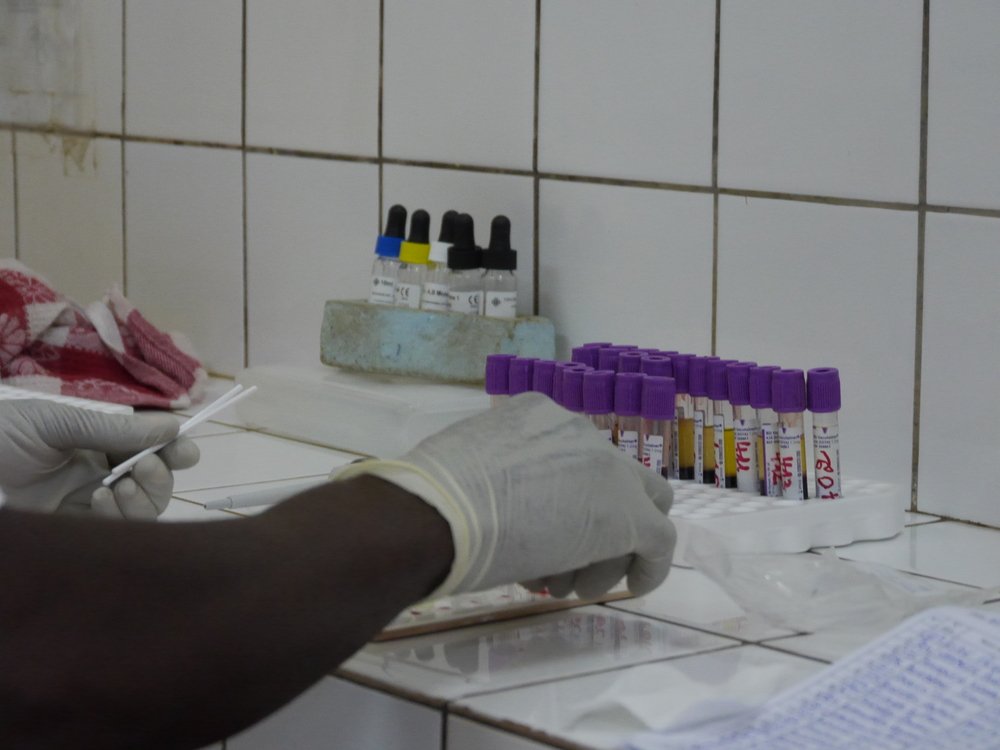 Despite our rapid intervention, the two children both needed to have their arms amputated.

They have been left severely injured, deprived of their parent, and mutilated in their childhood.

What they will keep forever from that night, however, is the memory of that horrific scene.

In their slightly lost expressions, there is no look of accusation, they are still too young. 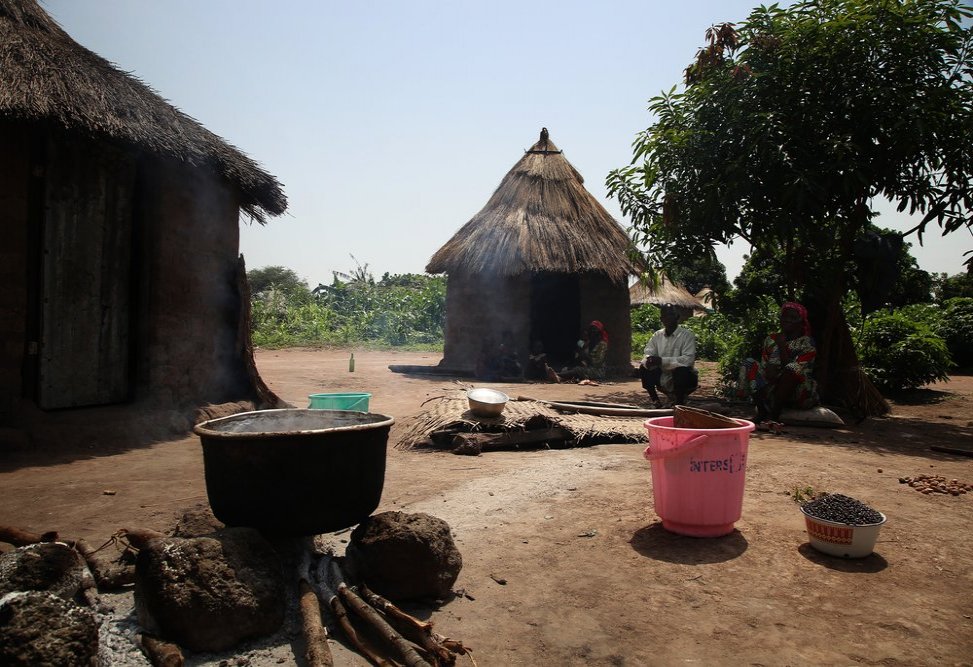 But there is desperation and incomprehension, as they try to understand the inexplicable.

"Why did they attack us?" The youngest of them asks me.

In silence, I repeat his question mechanically - why? Why? As I leave the room to hide my emotions... I look for an answer, in vain. 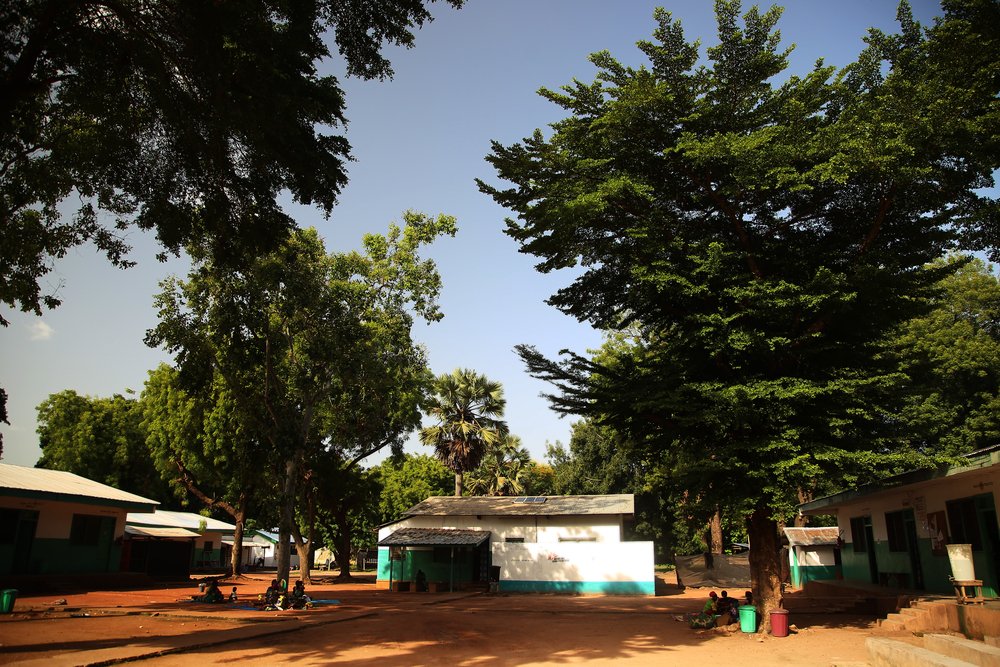 Why do humans end up committing horrific acts of violence against innocent people, and in such gratuitous ways against young children?

At all times, at all ages, this question keeps resurfacing... only to disappear, like a wave, over time.

Countless political scientists, sociologists, anthropologists, psychologists, criminologists, philosophers, legal experts and other illustrious thinkers have studied how to eliminate, control or reduce violence in societies past and present. 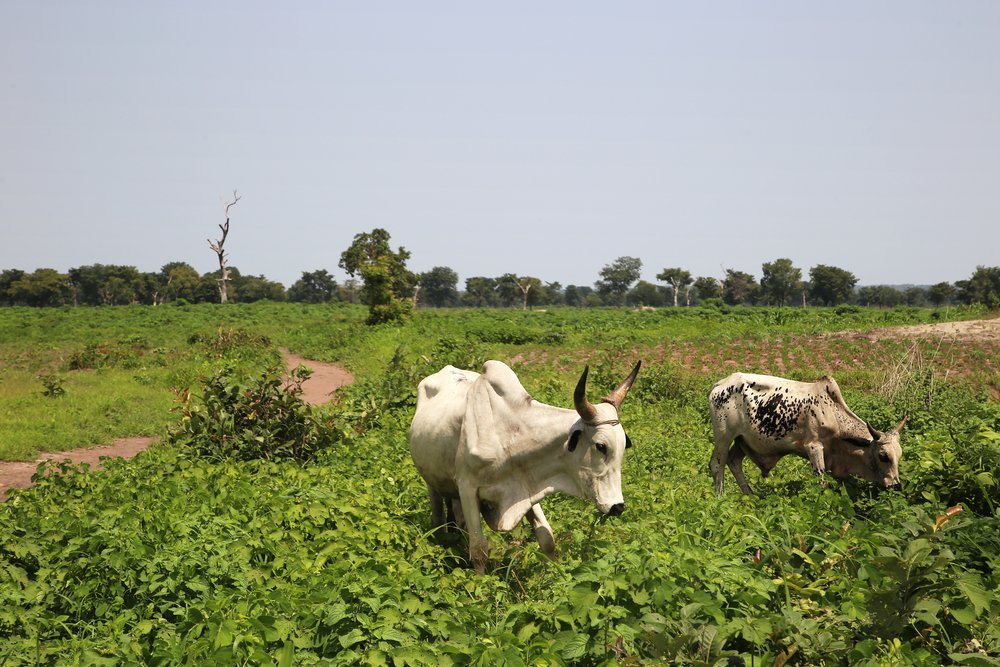 However, in humans, it seems that the insatiable hunger for power obtained by violence defies all advanced solutions.

When violence is repeated over and over again, we run the risk of seeing the victims as statistics. In fact, violence touches people with histories, families and futures. 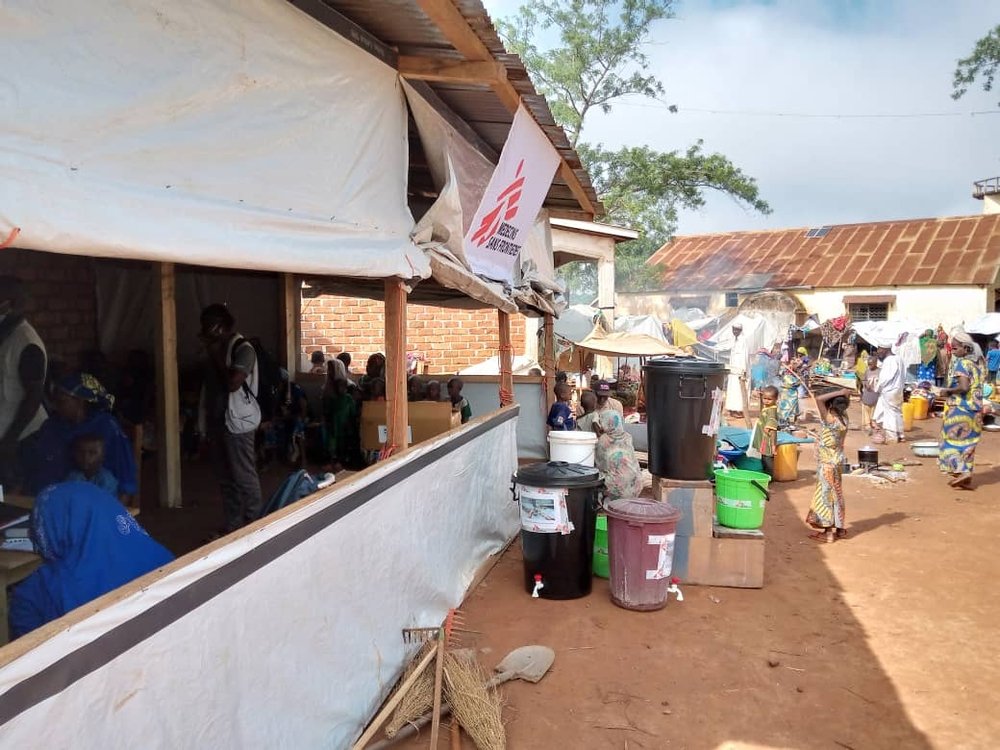 In a country where it is estimated that about three quarters of the population live below the international poverty line and almost a third are far from home because of the conflict, life is already very difficult.

These situations of repeated violence add to an already open wound, denying it any chance to heal.

MSF’s intervention saved the lives of these children. 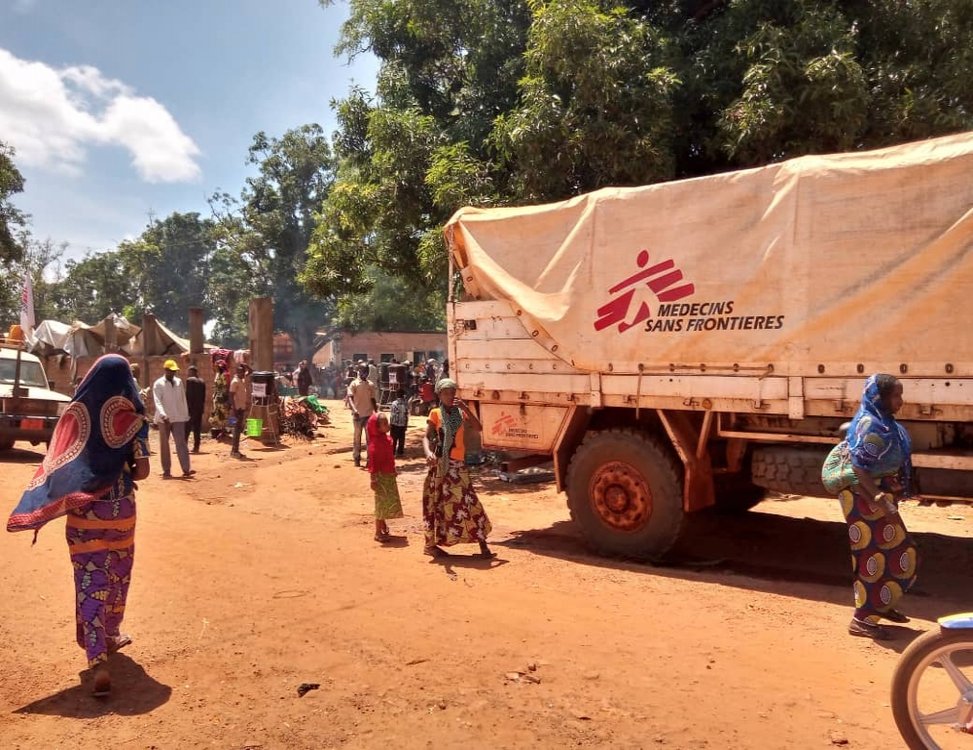 But knowing that they will be living with upper limb amputations, the challenges they will face are unimaginable…

Mental health support may help ease their loss in a minimal way, but I fear that the rest of their childhoods will be a long ordeal.

Writing these lines, I feel useless in the face of this.